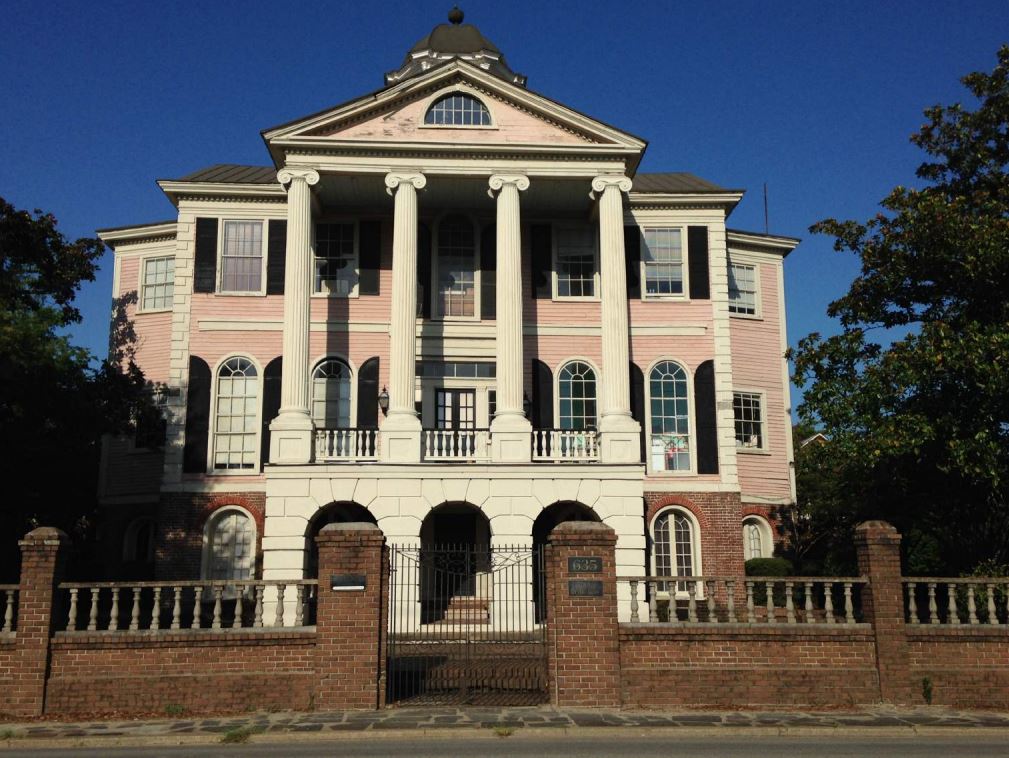 History buffs, hold on: Two downtown Charleston properties have recently been added to the National Register of Historic Places, making that comprehensive walking tour you’ve been preparing for your friends just a little bit longer. 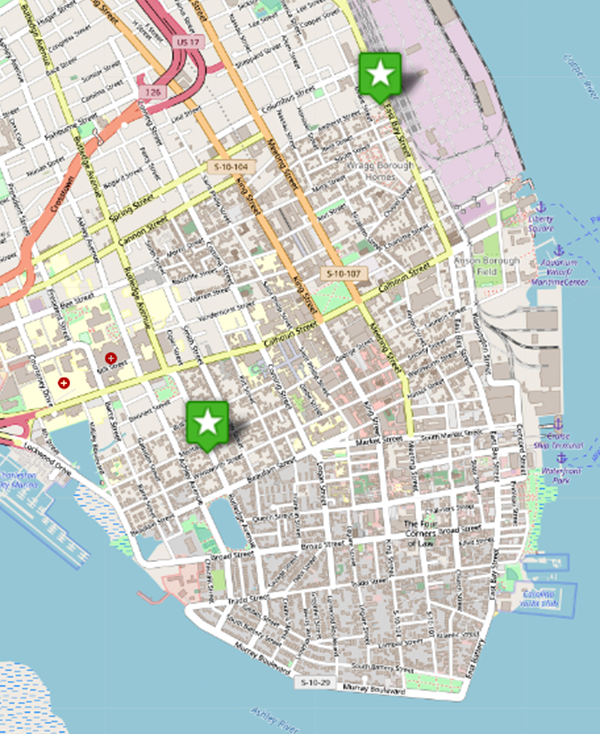 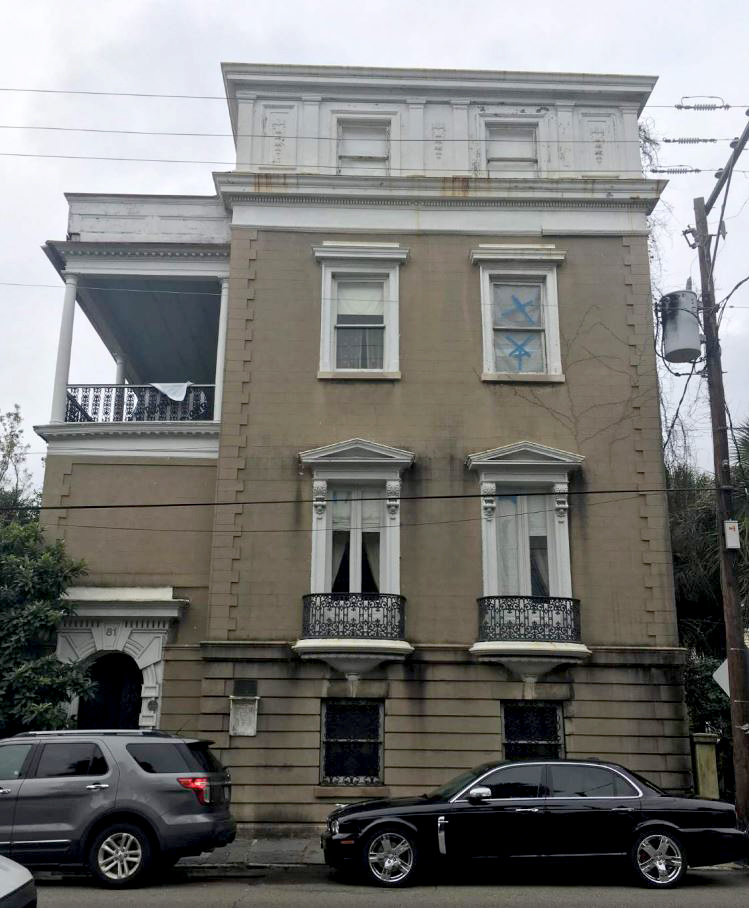 According to the property’s National Register of Historic Places registration form, Sottile was an advocate for the Italian community of North Carolina and South Carolina, “and he was instrumental in promoting Italian culture and heritage in Charleston.”

Sottile was knighted by the Kingdom of Italy for his diplomatic service in 1909.

The other property is the Faber House, located at 635 Easy Bay St. Built in the 1830s, it is one of the few remaining mansions of the original Hampstead Village and “the Faber House stands prominently along East Bay Street as a reminder of the wealth, opulence and architectural grace of the nineteenth century,” according to the property’s registration form.

The property also served as an African American hotel, called the Hametic Hotel, from 1920 to 1932.“The Hametic Hotel held a prominent place in Charleston’s black society and was highly favored as a destination for luncheons, meetings, and dances,” the registration reads.

The tri-county region has approximately 240 properties listed on the National Register, with more than 100 in the city of Charleston alone. More than 95,000 properties are listed across the country.

Listing in the National Register is the first step toward eligibility for federal preservation tax credits from the National Park Service.

The addition of Faber House and Sottile House also qualifies the properties to be used as short-term rentals. According to Charleston’s ordinance, a downtown property must be individually listed on the National Register to receive a short-term rental permit from the city.