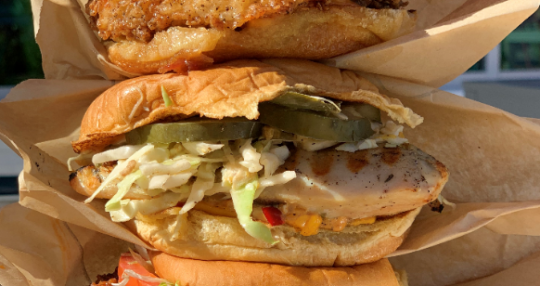 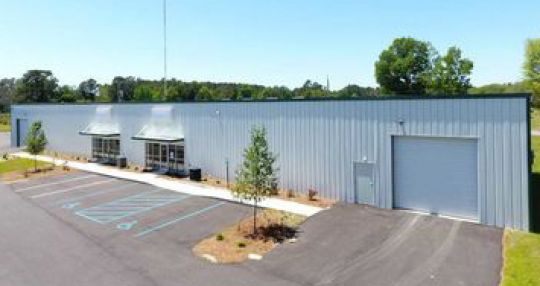 A Lowcountry couple is preparing to launch a new five-in-one outdoor product can function as a cart, a beach chair, a camping chair, a reclining lounge chair and a camping cot.

Julie Weldon and Stacey Pierce, the founders of OME Gear, raised $56,000 from a Kickstarter campaign last year and are currently taking advance orders for the Wanderr. 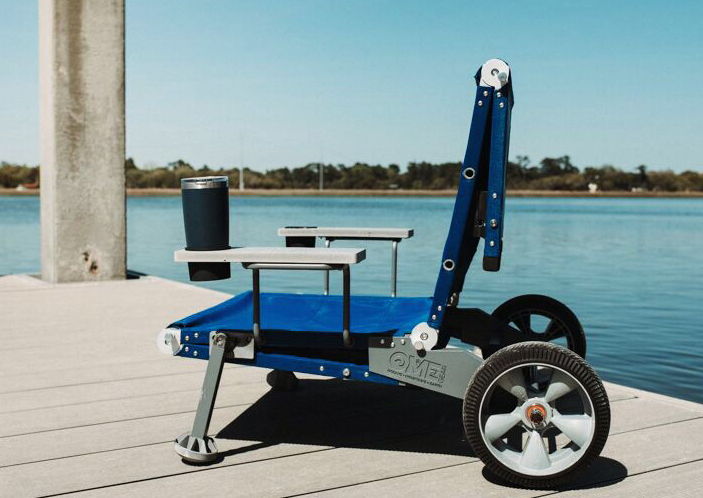 “It’s great for the beach or it’s good for tailgating or camping or kids’ soccer games, festivals,” Pierce said. “Anytime you need to haul stuff somewhere and then have a seat once you get there, that’s what this is perfect for.”

The idea for the Wanderr came from Weldon’s parents, who developed a two-in-one cart and chair 20 years ago but never brought the product to market.

“They got it patented and tried to take it to market but just ran out of money and know-how,” Weldon said. “And so it sat on the shelf for 12 years.”

With her parents’ blessing, Weldon picked up the idea around 2010 and redesigned it into a three-in-one product, adding a table. She said she ultimately walked away from the company that was producing it, though, because of professional differences.

Weldon and Pierce began working on the concept again in 2016 and redesigned it to be five in one.

Pierce said customer feedback from the three-in-one product led them to make the Wanderr a single, transformable piece.

“It just keeps evolving, but we set out to make it one product, one unit so that ... it wasn’t taking up too much space and it could be used in multiple different ways,” Pierce said.

Weldon said it was also important to them that the Wanderr be made of durable materials.

“What we got frustrated with was seeing all the junk beach chairs and junk camping chairs and wagons and all that just be thrown by the side of the road or by the trash can by the end of the beach access,” she said. “So we wanted to make something that would really last and stand up against sand and the elements.”

The Wanderr made its debut in November at the Outdoor Retailer Show in Denver, winning the People’s Choice Award and reaching the finals for the Innovation Award.

The Wanderr is being manufactured in China. Weldon and Pierce said they expect the Wanderr to begin shipping in September or early October.

Weldon said OME Gear’s goal is to hit 30,000 units sold by the end of the year through a combination of direct-to-consumer sales and corporate-branded purchases.