Hospitality and Tourism
Print Story
May 18, 2020 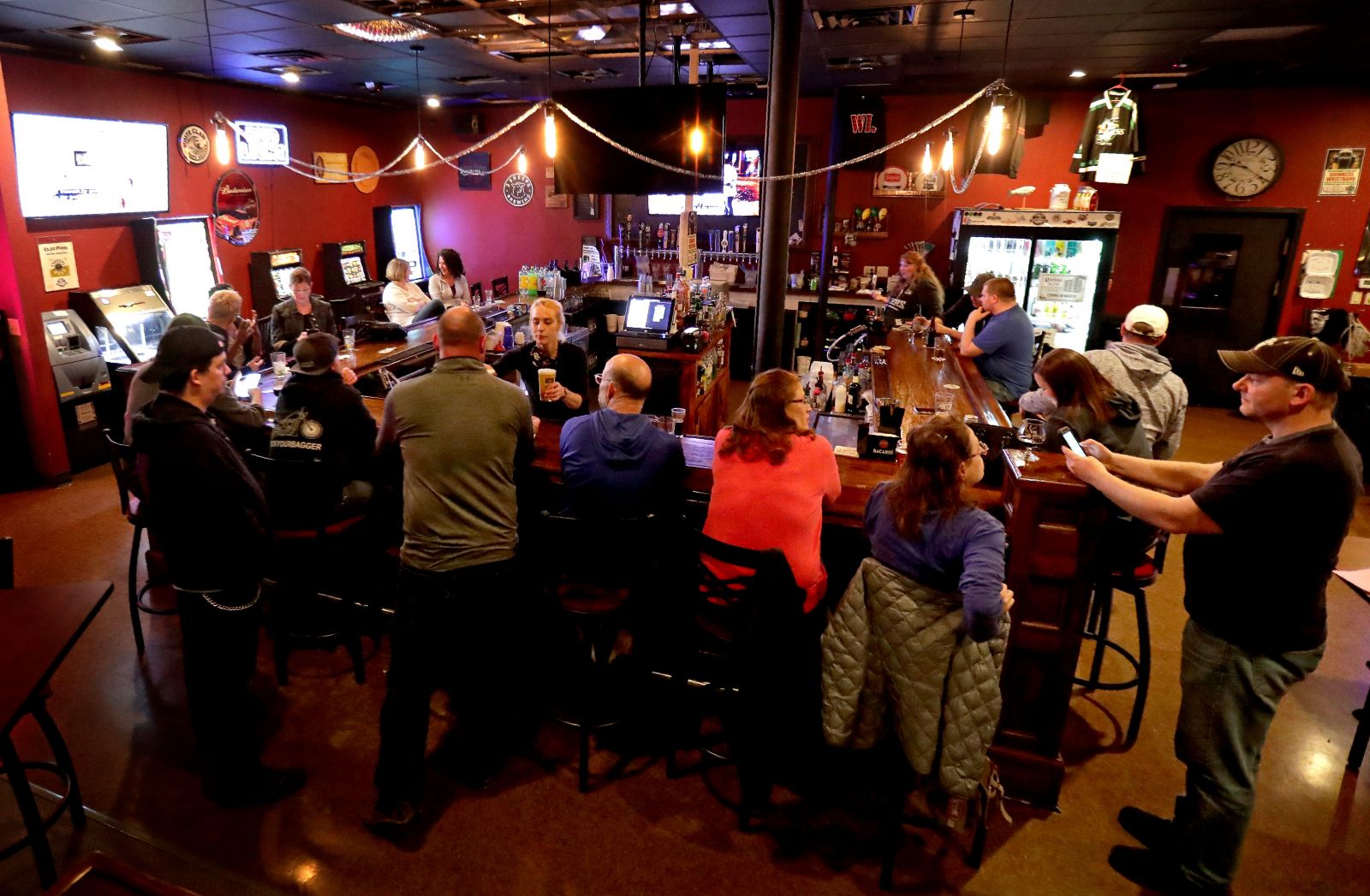 Your favorite restaurant, now closed or only accepting take out orders due to the coronavirus, may never reopen, according to a top exec with reservation service OpenTable.

Steve Hafner, CEO of Booking Holdings’ OpenTable and travel site Kayak, told Bloomberg that one out of every four restaurants won't come back.

With most restaurants being closed or open for takeout only, reservations on OpenTable's services were down 95% on May 13 from the same day a year ago, said the report.

The National Restaurant Association says some $30 billion was lost by its members in March, and $50 billion in April.

In the last week alone, several restaurants have announced that they won’t reopen, including the buffet chain Souplantation and Sweet Tomatoes, Jen’s Grill in Chicago and Ristorant Franchino, which has been serving patrons in the San Francisco area for over 32 years.

Restaurants are closed in most states, but that’s changing. States including Georgia and Florida have reopened. Photos of patrons filling local bars in Wisconsin dominated many headlines last week after the state's supreme court overturned stay-at-home orders.

And not all restaurants are closing. In the Beverly Hills section of Los Angeles, the revered deli, Nate n' Al,  had said they were shutting down for good, but got such a huge outcry from fans that they announced this week they were reopening for takeout only starting Friday.

“Guess what. We're back,” the deli said Thursday, in announcing the reopening.

“We have been overwhelmed with everyone’s love and support for Nate’s during our temporary closure and are excited to get back to our roots – serving everyone our delicious deli and comfort food during a time that we can all use some TLC.”