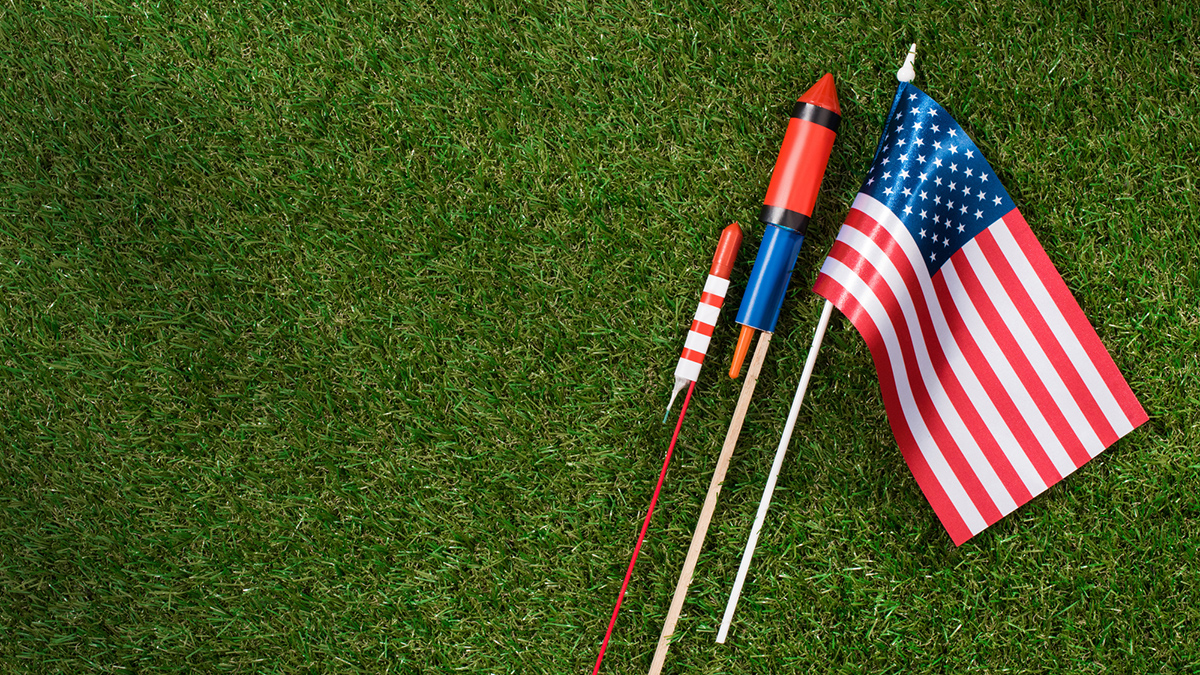 South Carolina ranks in as the fifth-largest purchaser of fireworks, importing almost $19 million worth of pyrotechnics from overseas.

The value of imported fireworks per capita adds up to $3.72, compared to the next runner up, Nebraska, at $3.45, according to a data from ValuePengiun, a Lending Tree subsidiary. Missouri, Alabama, Kansas and Wyoming topped South Carolina by a respective $8.34, $5.80, $5.53 and $4.07 value in firework purchases per capita. The United States as a whole spent $319 million on firework imports last year.

States and territories with the lowest firework purchases include Puerto Rico, Rhode Island, Massachusetts, Georgia and North Carolina at a respective $0.00, $0.02, $0.03, $0.04 and $0.05 value per capita, according to the report.

Most fireworks, or almost $319 million worth, imported to the U.S. are sourced from China, but New Jersey, Florida, Montana, New York and Alabama collectively produced $4 million in pyrotechnic exports last year’s.