PGA of America Championship Director Ryan Ogle is focused on making a long-term economic impact on the region with the 2021 PGA Championship on Kiawah Island. One way is to hire local, diverse talent to execute the event. 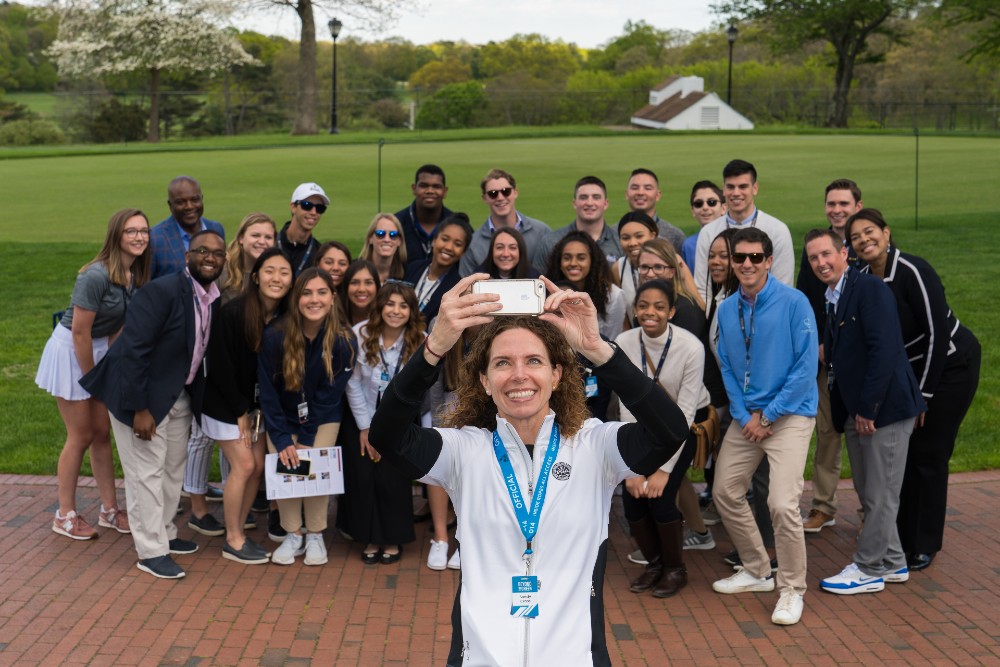 Through the organization’s JobMatch program — which has been running in some iteration for years but has now been structured formally — the PGA is opening up short-term employment opportunities for people interested in gaining experience in business, retail, communications and sports management.

In total, 20-25 operations assistant positions will support the construction, daily operation and deconstruction of the national sporting event, which will take place from May 17-21 at The Ocean Course at Kiawah Island. Another 10-15 merchandise assistant positions will focus on the merchandise receipt, set up, execution and tear down of PGA shops.

Taking the initiative a step forward this year, the organization is collaborating with minority-serving institutions to recruit workers, in addition to its previous recruitment pipelines.

“This gives us the chance to broaden the net and open the opportunities for people from all backgrounds, which is so important as we strive to make the golf industry look more like the world,” said Ogle, who in September came on board as the new championship director.

These JobMatch roles are the No. 1 entry level positions for PGA’s events and have led to more full-time, permanent employment than any other avenue in PGA of America, Ogle said. In fact, more than 80% of his current team members on Kiawah Island started out as operations assistants, including the two women who oversee volunteer operations.

“If we can impact even just a few lives locally, I think that’s going to have a long-term implication on top of the economic impact and the exposure,” he said. “We can change individuals’ lives with this program.” 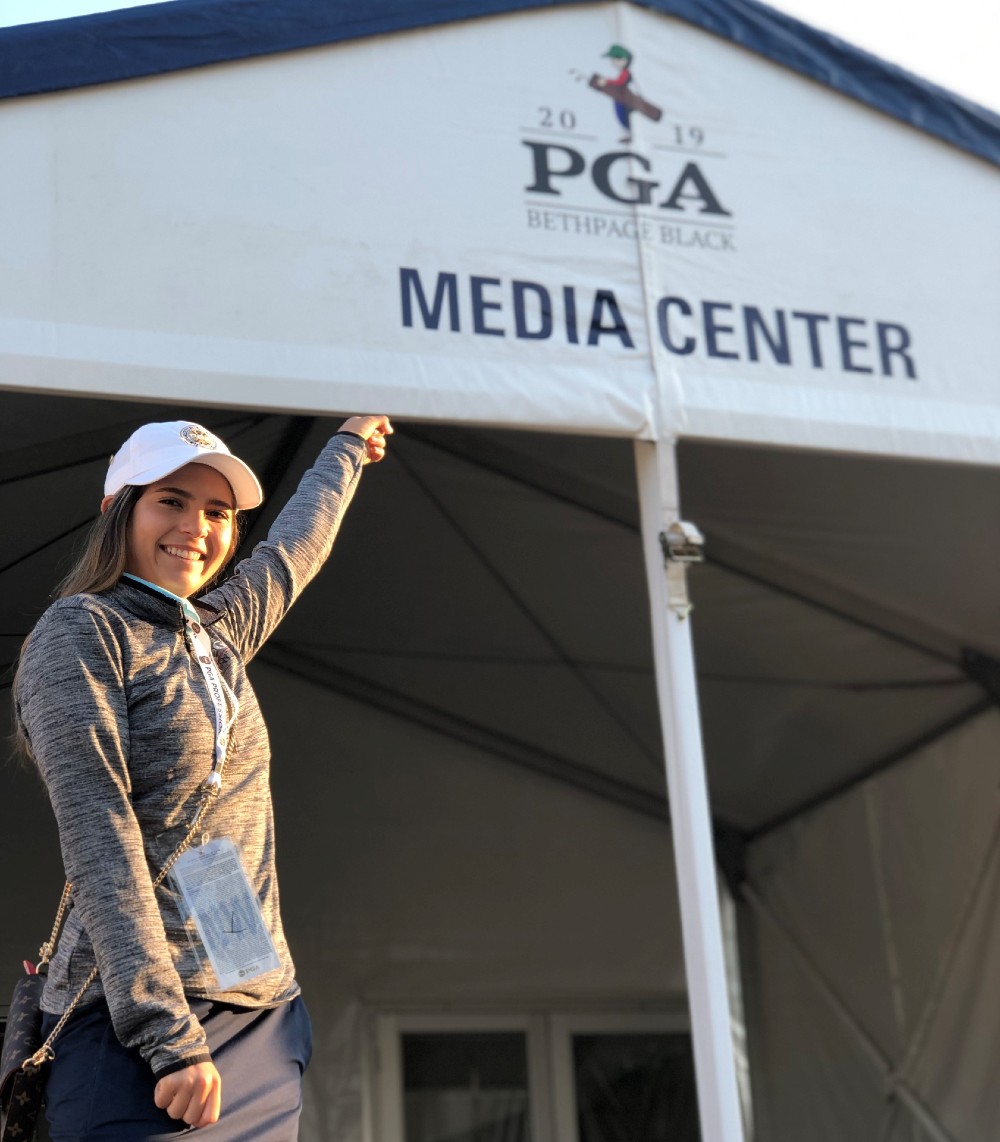 In the past, PGA of America sought out applicants for the entry-level roles through sports management programs at local colleges and through industry connections. Some applicants were found among individuals who reached out to inquire about a role.

But times are changing, PGA of America Chief People Officer Sandy Cross said in a statement.

“The PGA of America is committed to creating a golf workforce that mirrors America, and one of the greatest impacts we can make is to support skill development and the creation of job opportunities in conjunction with our major events,” she said.

While plenty of other sporting roles provide great experience, Ogle said golf events are unique in that everything has to be constructed from scratch, providing workers with a well-rounded, behind-the-scenes look of putting on a major sporting event. And it all occurs within a series of two to three months.

“You can see how things come together from the ground up. You learn the importance of organization skills, communication skills, some of those foundational skills,” Ogle said. “Then you also get to see some of the specific skills around our operations and timelines that we have to adhere to.”

While people from all over can apply for these temporary JobMatch positions, Ogle hopes to hire locally as he sees the value in hiring people who understand and have access to the community. Overall, he feels this is one small way to make a lasting impact on the community.

“My personal goal, and our team’s goal locally in South Carolina, is that five or 10 years from now when people look back, they think, ‘Wow that was such a positive impact to have the PGA Championship here. We’re so glad they came.’ And this may be one reason why,” Ogle said.

In addition to positions on Kiawah Island, individuals also can apply for PGA’s other major 2020 events, including the 2021 KitchenAid Senior PGA Championship, 2021 KPMG Women’s PGA Championship and the 43rd Ryder Cup.

Applicants must apply by Dec. 19 for consideration.