The Charleston RiverDogs are back with the Tampa Bay Rays, replacing their 16-year affiliation with the New York Yankees.

The partnership will ensure that Charleston continues its connection to Major League Baseball after the organization restructured its minor league system in November and New York shifted its teams closer to home. The RiverDogs have been waiting since to see who would pick them up for the 2021 season.

The new contract will make Charleston a Class A affiliate of the 2020 American League Champions for the next 10 years, and they will be one of 120 teams to continue their direct MLB affiliation, a reduction from last season’s 160. Previously, Charleston was an affiliate of Tampa Bay from 1997-2004. 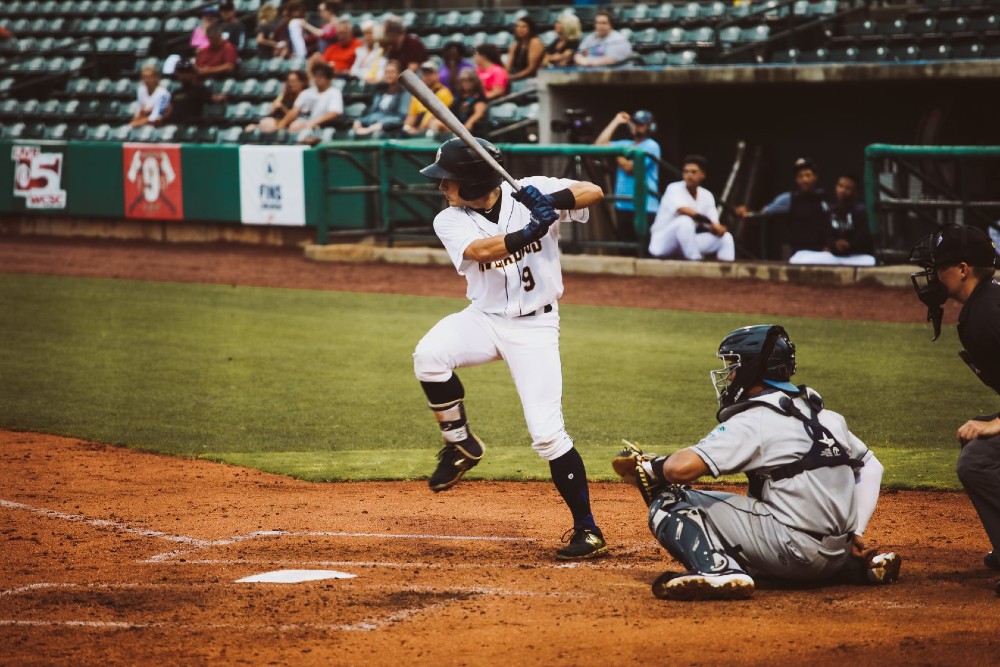 Jeff Goldklang, president of the RiverDogs’ ownership group, is thrilled by the invitation.

“Our group has had an uninterrupted relationship with Tampa Bay for over 25 years, and simply put, they’re consistently one of the best-run teams in all of Major League Baseball,” Goldklang said. “The quality of prospects and on-field success of their farm teams is unmatched, and we can’t wait for our fans and partners to enjoy the Rays experience.”

Jeff McLerran, the Rays’ director of minor league operations, looks forward to renewing Florida’s partnership with Charleston for the 2021 season and said that good player development starts with strong affiliates.

“The RiverDogs management team provides a great environment for our players to learn, train and compete,” McLerran said. “Additionally, the city of Charleston is second to none, and the RiverDogs’ fans create an atmosphere where our players and staff will want to push themselves as far as they can for years to come.”

“Since 1994, we have centered our primary focus around providing affordable family fun for people of all ages and backgrounds in the Charleston area,” Echols said. “MLB affiliations change, and we’re blessed to partner with one of the best.”

All 30 major league teams will have four affiliated clubs, down from five or six: Triple-A, Double-A, high Class A and low Class A. The RiverDogs are low-level A.