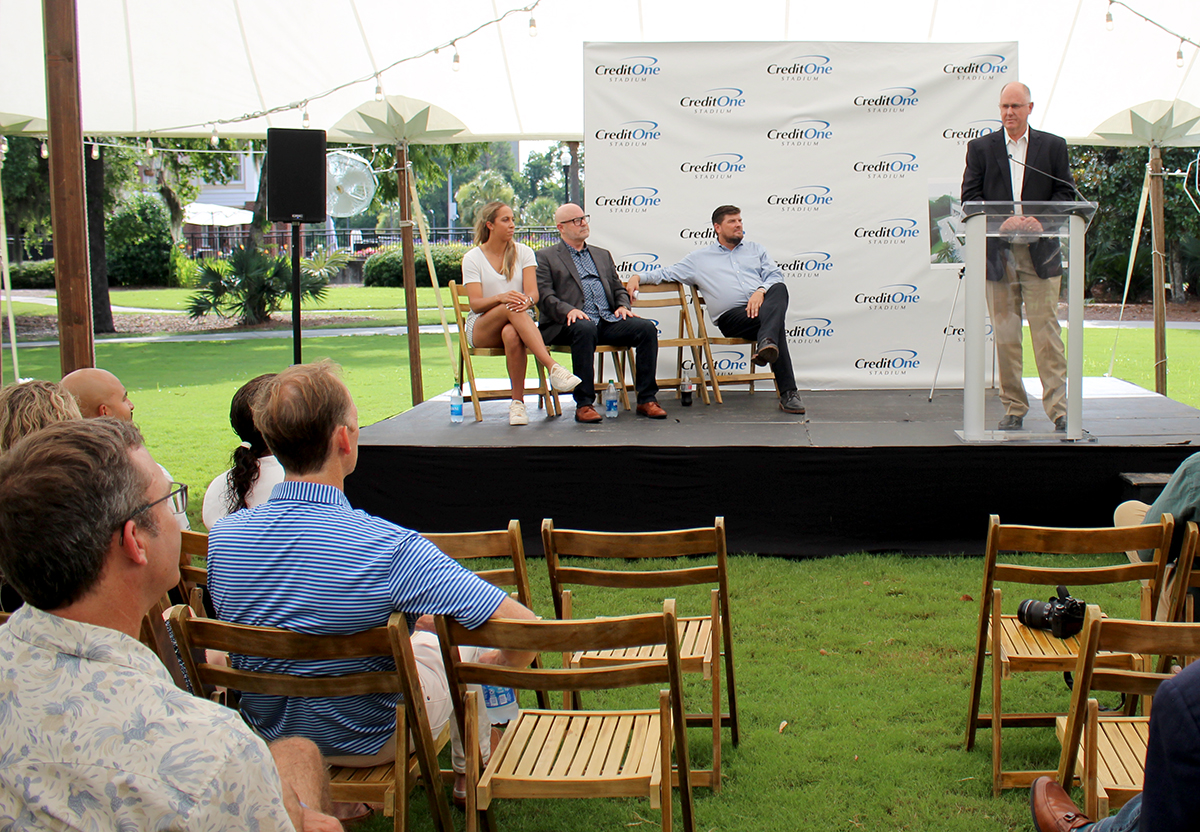 Credit One Bank has committed to a multi-year title sponsorship with Charleston Tennis LLC, as announced at a news conference Wednesday.

The financial services company based in Las Vegas will serve as the new title sponsor of the Women’s Tennis Association 500 tennis tournament hosted in Charleston, as well as the stadium located at the LTP Daniel Island tennis center. 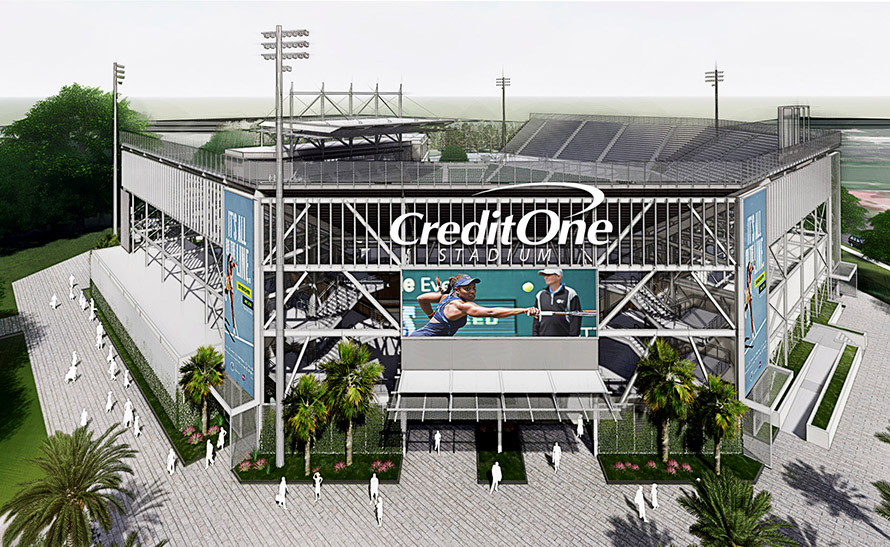 “We've got millions of fans of us and card members here in this region, so being a part of this region was really critical to us as an organization,” said John Coombe, senior vice president of marketing at Credit One. “We’re thrilled that the conversations kept going forward, and we had the opportunity to have the naming rights for the stadium.”

Formerly known as the Volvo Car Open, the WTA 500 event serves as the largest women’s-only tennis tournament in North America. On a yearly basis, this tournament brings in about 90,000 spectators and generates about $30 million for the Charleston region.

A new event name with Credit One’s title sponsorship will be announced at a later date, Charleston Tennis officials said.

The Credit One Stadium will make its debut with new renovations in early April for the 50th anniversary of the tennis tournament.

Renovations of the 20-year-old facility include expanding capacity from 7,500 seats to 11,000 seats. There will also be 16 fully conditioned permanent suites, new concessions and additional bathrooms.

The stadium is managed by Charleston Tennis LLC under a lease from the city of Charleston.

“The tournament’s in great hands with both ownership and the new title sponsor that just allows us to do more investment in this facility, which allows us to do what we do on a day-to-day basis,” said Bob Moran, president of Charleston Tennis LLC. “I think we're going to see more from us as we continue to grow the tournament and then do more on the event side, be it a festival, concert, you name it.”

Credit One’s partnership with Charleston Tennis LLC stems back to June 2020 with the reveal of the Credit One Bank Invitational, which was part of the Tennis Channel’s Re(Open) Tour and the first large-scale tennis event to be held since the pandemic.

The tournament included 16 players, more than 40 hours of live coverage on the Tennis Channel, and helped raise funds for frontline workers of the Medical University of South Carolina.

“Anytime money is invested in something, others are interested in what’s going on, so we have a lot of people we’re talking to," Moran said. "We have a lot of companies engaged about the new facility, about the tennis event, so we just see that it's going to continue.”

Volva Cars USA, which served as the title sponsor of the tournament and the stadium from 2016 to 2021, will continue to serve as the official vehicle of the WTA 500 event.