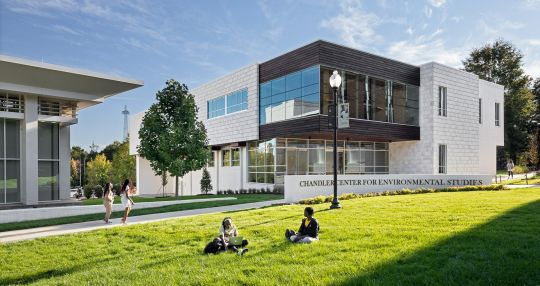 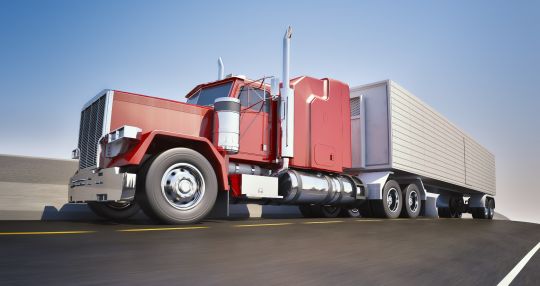 Theater shows go on with vaccine, testing mandates in place 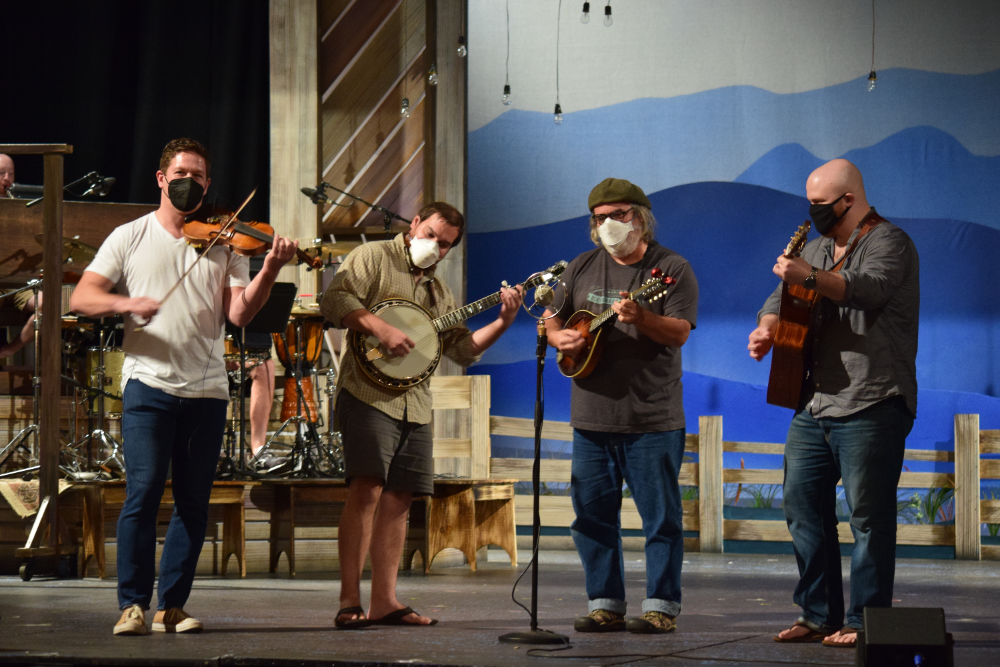 This story was originally published in the Sept. 20, 2021 issue of the Charleston Regional Business Journal.

When Charleston Gaillard Center surveyed its audience to find out what would bring patrons back to the theater, Lissa Frenkel, president and CEO, said that 94% of respondents said they’d be more inclined to purchase tickets if vaccinations or testing were required, in addition to a mask policy.

The Gaillard instituted a mandate and saw a bump in ticket sales almost immediately. Charleston Stage is seeing a similar spike after requiring vaccines and tests for its September production.

With so much opposition to mandates, Frenkel said she was surprised by the response.

“That 94% was really indicative of what folks were really feeling in order to come to these artistic presentations,” she said. “They had to have some verification that it was a population that was safe.”

Theaters around Charleston have had a difficult year with sales falling further as COVID-19’s delta variant has resurged, and patrons have been required to wear masks to performances.

In August, The Gaillard — which hosts both shows and events — instituted socially distanced seating and mask mandates, per city guidelines since the building is owned by Charleston. There was some pushback, Frenkel said, but nothing too crazy. Yet sales just weren’t where she wanted them to be.

As of Sept. 3 with the Lowcountry Jazz Festival, however, the organization has put the vaccine/test mandate in place and is now booking to capacity in accordance with the Centers for Disease Control and local health recommendations.

“The institution was hit pretty hard, but the staff was creative in how to keep The Gaillard front-of-mind with programs,” she said. “Artgoers seem to be pretty united. They want to see the arts remain open.”

To maintain the safest environment, staff and actors alike are being tested once a week.

Charleston Stage is following a parallel protocol with the help of Roper St. Francis.

After shutting down in March 2020 and postponing Bright Star, story and music by Steve Martin, the theater was ready to reopen on Labor Day after one year, five months and 22 days. But COVID-19 struck again.

A cast member, who tested negative on a Monday was found positive on a Thursday. Soon after, nearly a dozen actors and staff members all tested positive, including founder and producing art director Julian Wiles, who had been vaccinated.

Everyone who tested positive had been vaccinated, he said.

The show was pushed back a week.

Since then, just like Charleston Gaillard Center and Charleston Music Hall, the theater instituted not only a mask mandate, but mandatory proof from all patrons of a vaccination or negative COVID test in the last 72 hours. The process has become a national standard, adopted by Broadway, the Metropolitan Opera and Carnegie Hall.

“The delay of Bright Star really hit home on the importance of these protocols,” Wiles said. “We had one person spread it to a dozen others. It’s very obvious that this then affects production, which impacts fans, and it’s a trickle effect.”

When the pandemic hit in March, Charleston Stage quickly downsized, furloughing 19 staff members. Ten stayed on and accepted salary reductions until the theater stabilized. Wiles said most of the staff has returned at this point, except for employees who chose to move on.

While not producing isn’t costing the theater as much money to operate, Charleston Stage still had to refund or raincheck all those who purchased single-show tickets or subscriptions during the shutdown, losing 70% of its income.

“What that means is because we’re honoring those prior ticket purchases, we will have fewer cash tickets to sell this year,” Wiles said.

To plan for the 2020-2021 season, the theater has to budget based on what income won’t be coming in. Right now, Wiles said he’s not restricting the number of guests, but Charleston Stage isn’t filling up the house yet either.

The main challenge for Charleston Stage has been the moving target of when things will “normalize,” Wiles said. First it was two weeks in March 2020, maybe summer, maybe 2021.

Additionally, Wiles credited generous donors, especially those who didn’t ask for refunds. In fact, in 2020, Charleston Stage received more donations than it ever had during a typical year.

“Some people actually gave twice, and so even though it didn’t replace all of the lost income, it certainly allowed us to hang on as much as we could,” Wiles said.

Wiles founded Charleston Theater 44 years ago and has grown the operations to a staff of more than 30, the downtown theater and a classroom in West Ashley.

For Theatre 99, a small improvisation theater on Meeting Street, closing down during the pandemic wasn’t an option, no matter how hard it was to sustain operations, co-owner Brandy Sullivan said.

“The pandemic has been constantly impacting us, and last year was awful,” she said. “But there was no plan B.”

Like all non-essential businesses, the theater temporarily closed its doors at the start of the pandemic. Come summer, Sullivan convinced some company members to put on online shows, but it wasn’t the same without the heavy audience participation Theatre 99 had come to rely on.

In October, Sullivan, who co-owns the theater with her husband Sean, opened the doors again, but this time to only 15 or 20 people, spread out and with required masks.

“We hobbled along through that, and we’ve been doing that the whole time since October,” she said. “We had to make money because the rent was due.”

Sullivan knew someday they’d have to make the “big ask” from fans, whether it was to move or for an emergency.

“But when COVID hit, it was time,” she said. “And the support felt wonderful during the dark time… The whole last year was one of the saddest times for us, but it was heartwarming to be a part of Theatre 99.”

Sullivan said she was overwhelmed at the kindness bestowed upon her business. Even a one-time donation of $25 was felt throughout the for-profit business.

“We’re working seven days a week and managing the company is the big thing,” she said. “…There’s probably between 50-60 active members right now.”

Wiles said sharing the experience of theater is something that’s endemic to the human situation. After all, theaters closed in Shakespeare’s time because of the plague, and the shows always came back, he said.

“Theater and the arts in the community mean a lot to people here, and they wanted to see it, they want to see us stay here and survive,” he said. “Live events are something that are so special that we’re never going to give up.”