On the Menu: Juniper brings the North Pole to Greenville 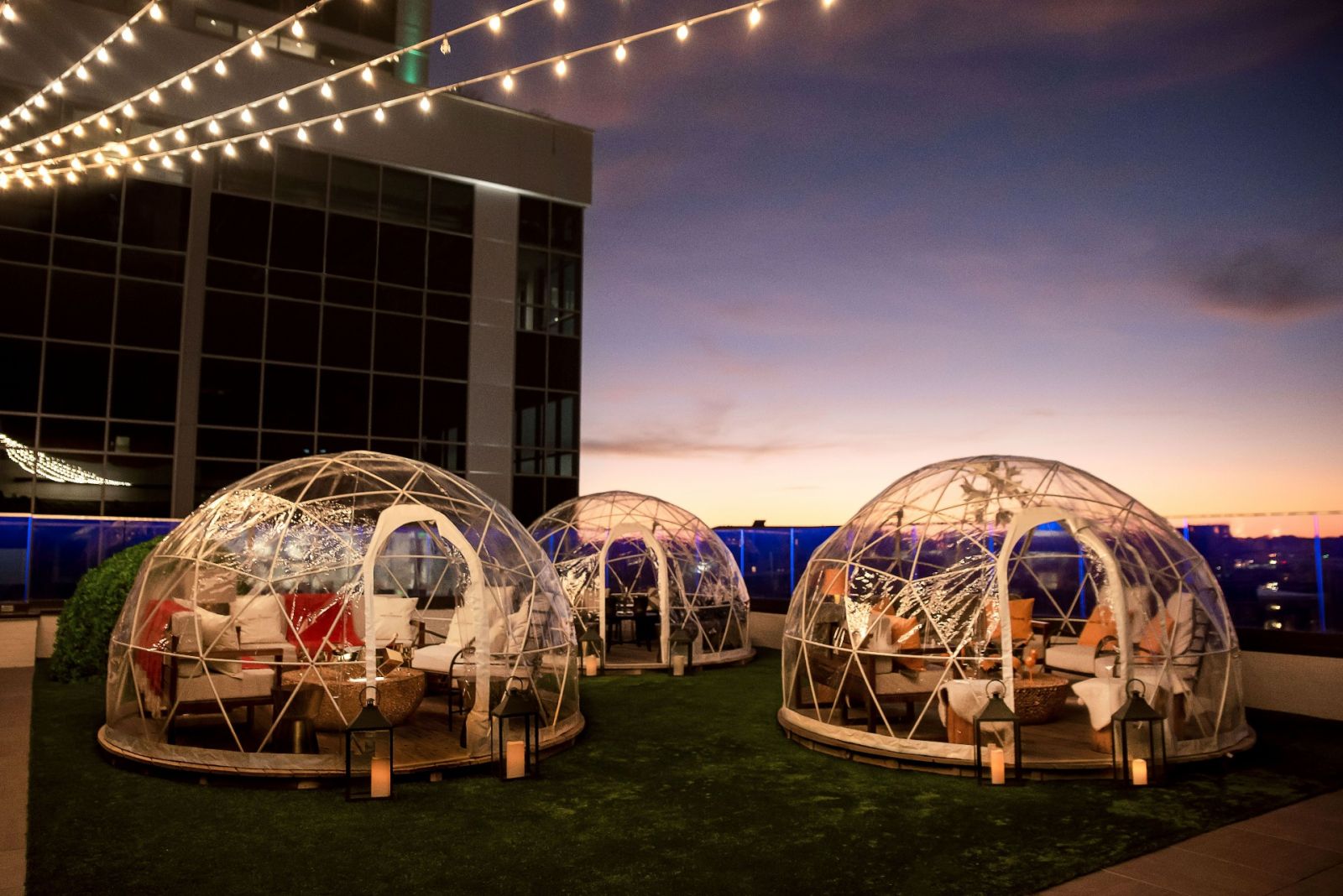 We may not yet have snow in the Upstate this winter and probably won’t have enough to make an igloo this season, but that’s not stopping AC Hotel’s Juniper.

The hotel’s rooftop cocktail garden has transformed into a winter wonderland and, starting today, will rent out three igloos for two-hour long champagne tastings.

Igloo bookings include a selection of specialty cocktails and a small-plate menu by executive chef Fernando Coppola. Each of the three igloos offers bubbly from either Dom Perignon, Veuve Clicquot or Moët & Chandon.

The Cliffs at Keowee Vineyard’s private golf club has come under the leadership of Brian Fox, former golf director at Mountaintop Golf and Lake Club in Cashiers, N.C. 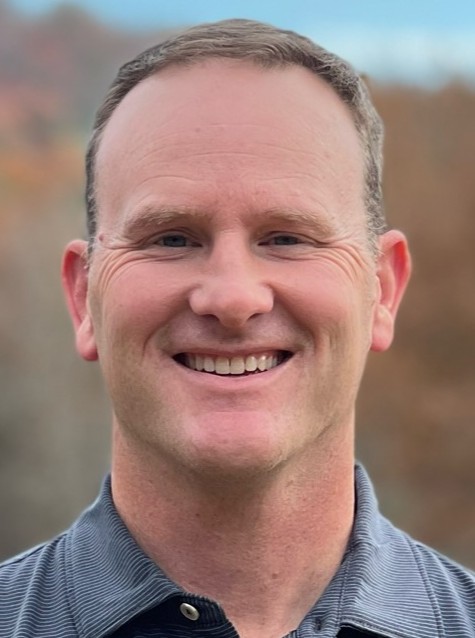 Fox, the club’s general manager, brings 25 years of experience in club relations, staff management and golf instruction to the Cliffs, as well as several PGA professional certifications, according to a news release.

Prior to working at Mountaintop, Fox held leadership positions at several private clubs including Linville Ridge and Colleton River Club.

“We are very pleased to welcome Brian to The Cliffs at Keowee Vineyards,” Rob Duckett, president of The Cliffs, said in the release. “Brian’s leadership will help provide an increasingly impressive member experience, and we look forward to his contributions as The Cliffs continues to grow and thrive.”

Pizza company seeks to expand in the Carolinas

Ohio-based Donatos Pizza plans to add 10 new locations in Columbia and 15 stores to the Greenville-Spartanburg area.

The company already has a location in Boiling Springs and Summerville, as well as six in North Carolina through the franchise’s partnership with Red Robin Gourmet Burgers.

Donatos also seeks to expand its presence in North Carolina with 20 franchise stores in Charlotte, five in Greensboro, seven in Raleigh-Durham and five in Winston-Salem.

“This is a wonderful franchise opportunity, as we know Donatos will serve a great fan base in metro areas across the Carolinas,” Jeff Baldwin, vice president of development and franchising for Donatos, said in a news release.