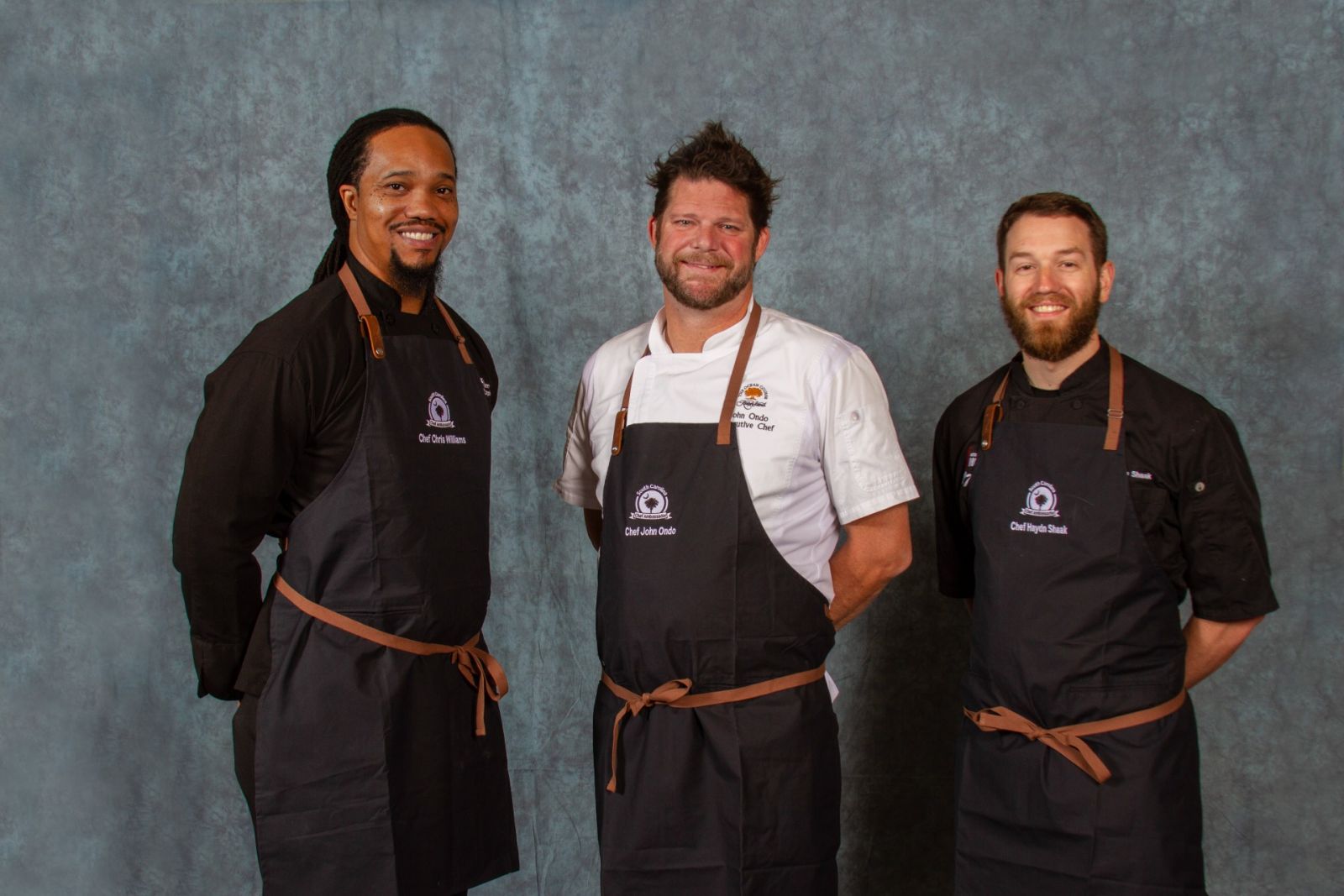 Chefs at restaurants in the Upstate, Midlands and Lowcountry have been named South Carolina Chef Ambassadors for 2022.

The trio of appointments were announced Wednesday. The ambassadors, who prepare dishes using Certified South Carolina produce, meat and seafood, represent the state at food festivals and other events.

“These three talented Chef Ambassadors honor South Carolina’s diverse culinary heritage and local ingredients,” Commissioner of Agriculture Hugh Weathers said in a news release from the S.C. Department of Agriculture announcing the appointments. “Chefs connect with and promote our state’s farmers and help teach us all how to eat fresh, local food in season.”

The ambassador program, in its eighth year, was created in 2014 to highlight South Carolina as a top culinary destination.

“Our hospitality industry has been on a rollercoaster ride since March 2020,” said Duane Parrish, director of the South Carolina Department of Parks, Recreation & Tourism. “From shifting to a to-go model almost overnight, to navigating workforce challenges, to welcoming an influx of visitors as tourism began to rebound – they’ve really seen it all in a very short time frame. The Chef Ambassador program highlights and celebrates some of the very best of what this resilient and tenacious industry has to offer and helps showcase just how significant and extraordinary our culinary scene is in the Palmetto State.”

The 2022 South Carolina Chef Ambassadors are:

Hadyn Shaak, Restaurant 17 at Hotel Domestique, Travelers Rest: Shaak, a graduate of Greenville Technical College’s culinary program, began his culinary career at age 16 as an apprentice to his father, chef at Greenville’s City Range Steakhouse Grill. In 2018, he took over Restaurant 17, where he focuses on local and seasonal ingredients and classical cooking with a modern twist on traditional Mediterranean and Italian favorites.

Chris Williams, Roy’s Grille, Lexington: Williams runs a local barbecue and soul food restaurant inside an Exxon station at 711 W. Main St. in addition to owning catering company William Christopher’s. He grew up in Olar in Bamberg County, where his family grew their own vegetables and raised chickens and pigs. His menu includes house-smoked and cured bacon, house-made pimento cheese and signature barbecue sauces.

John Ondo, The Atlantic Room at Kiawah Island Golf Resort, Kiawah Island:
Ondo’s 20-year culinary career has created enduring relationships with Charleston farmers and fishermen. His dishes emphasize local produce and fresh regional seafood catches, while his sense of humor and good nature have made him a recognizable face of Lowcountry cuisine.