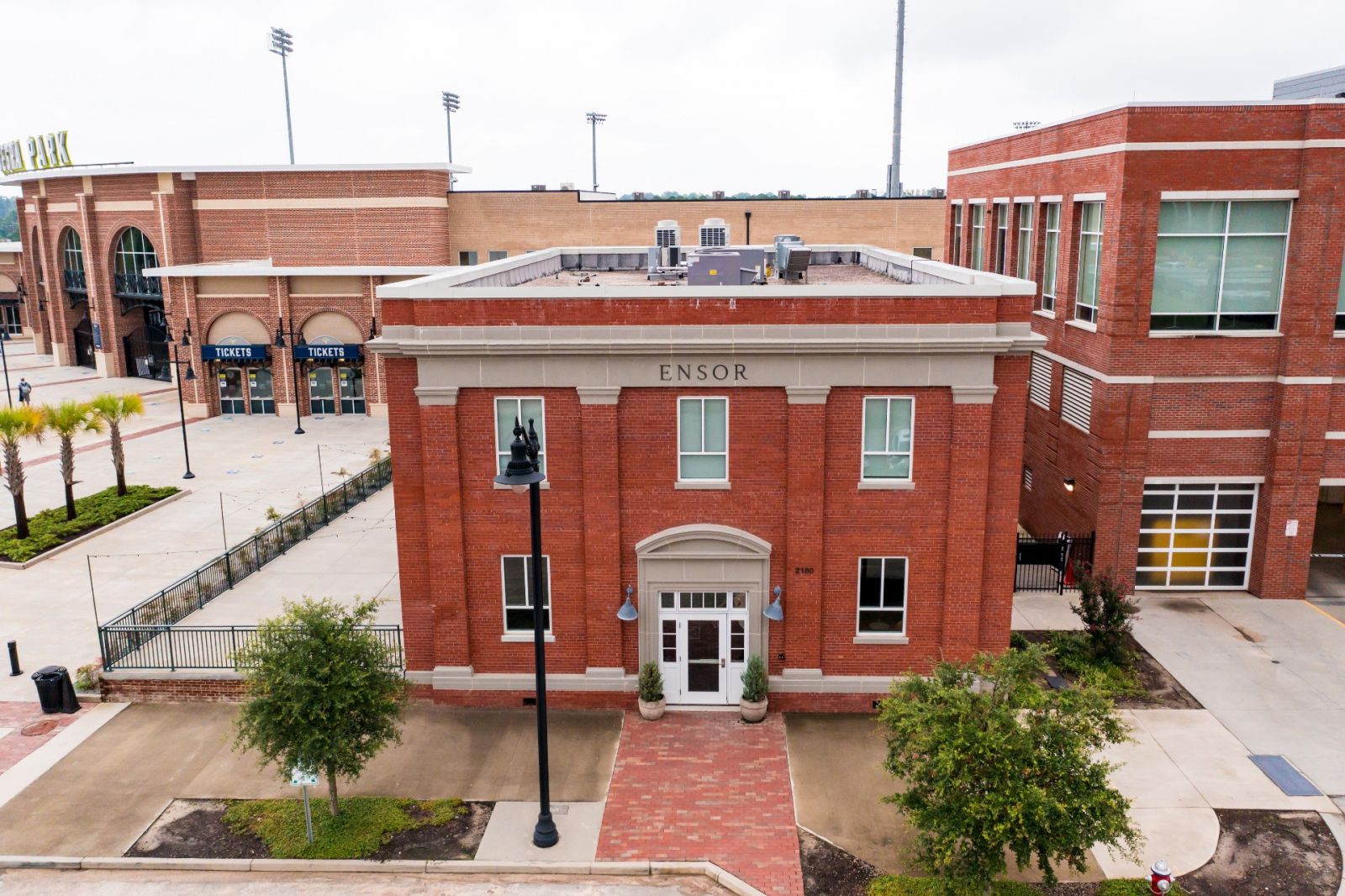 Publico Kitchen and Tap will open its second Columbia location at the BullStreet District this spring.

The restaurant, which offers Latin-Asian fare at its Five Points flagship, plans to open a 3,600-square-foot restaurant in the Ensor Building, adjacent to Segra Park and the First Base Building.

“Publico at BullStreet is going to be familiar enough that you know where you are when you walk in, but different enough from the Five Points restaurant to know that we’ve evolved in 2022,” Mike Duganier, owner of Public Kitchen and Tap, said in a news release. “Our menu for the most part will be the same as the Five Points location.”

The BullStreet location will have an industrial feel with exposed brick, Duganier said. It will feature a large, pet-friendly outdoor patio with a VIP (Very Important Puppy) menu, proceeds from which will benefit SQ Rescue, a no-kill animal rescue organization in Columbia.

Publico is one of several additions to recently arrive at or planned for BullStreet, a 181-acre, mixed-use development at the site of the former S.C. State Hospital. Renovations continue at The Babcock Building, being transformed into a 208-unit luxury apartment complex, while plans were announced last September for Bennet at BullStreet, a 280,000-square-foot community with 269 luxury apartments.

Demolition for the University of South Carolina’s new, $300 million medical school campus was completed last spring, and work continues on that site. Design work also ramped up last spring for Iron Hill Brewing, which announced plans in March 2020 for a BullStreet location.

The development has been without a restaurant since Bone-In Barbeque closed in February 2020.

“When I see everything happening at BullStreet — the University of South Carolina’s medical school, the apartments and single-family houses, REI, Starbucks, a new brewery in the works — I know that’s a big part of Columbia’s future, and I want to be a part of it,” Duganier said.

Duganier’s career began at a family-owned restaurant and bar in New York state and has taken him across the country. He opened athlete-branded restaurants in cooperation with the NFL before making Columbia his home base.

His longtime business partner and friend, Robert “Bob” McCarthy, passed away as plans for the BullStreet District location were being finalized.

“Bob was very excited about our expansion to BullStreet and the overall business plan we have for the company,” Duganier said. “The brilliance, energy and passion he devoted to the company will be honored by continuing his commitment to an unsurpassed dining experience for every guest in all our restaurants."