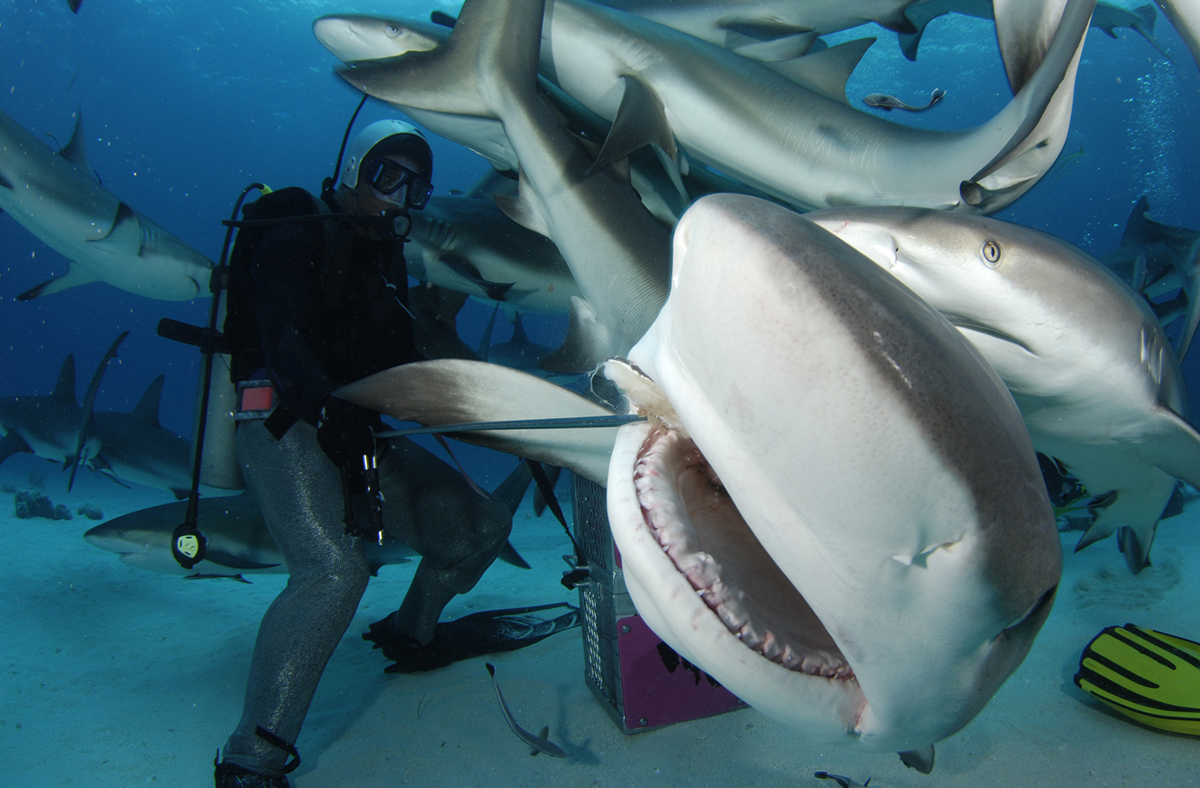 The weather has been freezing, icy and snowy across South Carolina, and it has us once again thinking about a warm, sandy vacation. No one likes the beaches of South Carolina better than tourists and sharks, however.

If you’re a shark, the coasts of the world are simply where you live. But data recently released from the International Shark Attack File, which is a clearing house for the toothy fish at the University of Florida in Gainsville, shows that South Carolina was third-highest on the list in 2021 for shark attacks.

Now before you start selling off your coastal vacation timeshare for pennies on the dollar, understand that the year-long total includes four unprovoked attacks — and zero fatalities. Why unprovoked? The researchers at the Shark Attack File note that unprovoked attacks occur when people are doing people things and not purposely trying to attract a shark’s attention. Even freeing a shark from a net would be considered a provoked attack.

However, South Carolina with our aforementioned four unprovoked attacks doesn’t come anywhere near Florida, which at a tally of 28 came in at No. 1. Perhaps that’s why the shark attack experts are located in the Sunshine State.

Most unprovoked attacks occur when people are surfing (51%) and swimming or wading in shallow water (39%), so just don't carry any chum into the water with you and be careful about going out in the late evening.

As the Shark Attack File makes abundantly clear, shark attacks and fatalities are exceedingly rare in any year, even if last year was higher than 2020. So please don’t send this to your relatives to scare them, unless, of course, you just don’t want them to visit.

Shark attacks
in 2021 by state

Unprovoked attacks occur when people are bitten while not trying to interact with sharks. California was the only state in the U.S.  that recorded a fatal shark attack last year.

Countries where sharks attacked in 2021

Australia immediately comes to mind, right? It’s the place where supposedly everything on the land and sea wants to murder you, but the Aussies aren’t even close to the Americans for 2021.