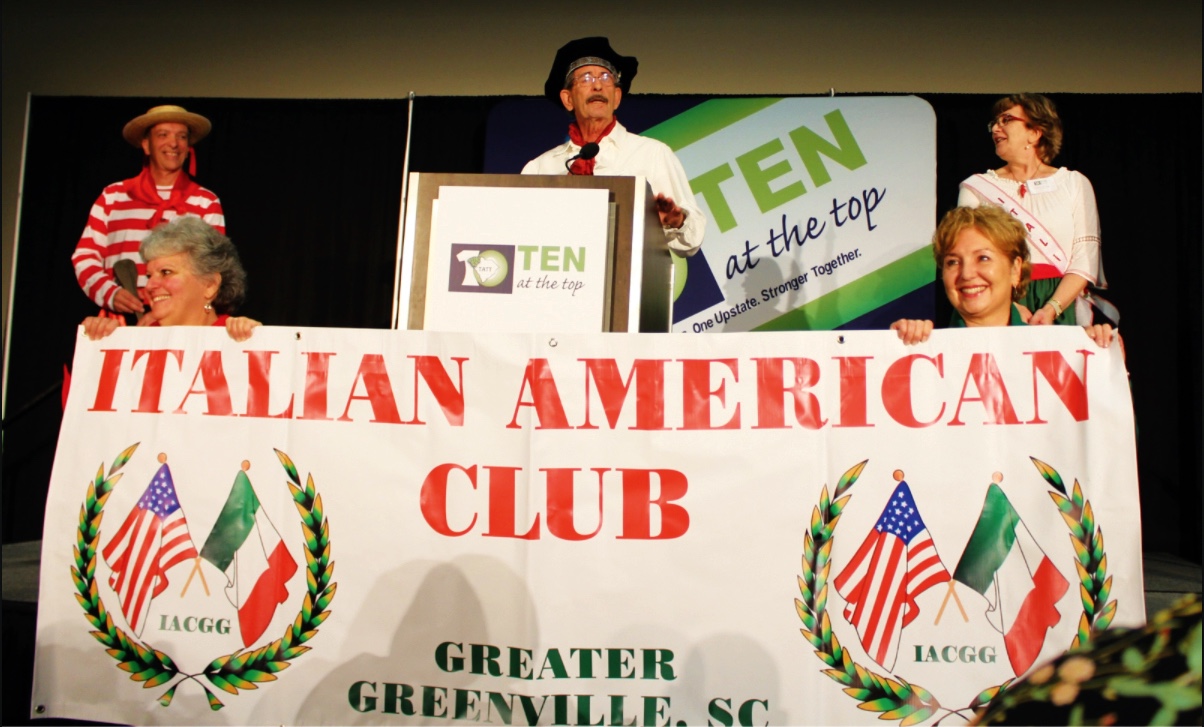 It’s hard to get a group of Italians to agree on much of anything, says Chuck Ferraro, co-chair of the Italian-American Club of Greater Greenville’s event planning committee.

He surveyed tables of chatting stragglers left from a monthly lunch at Bertolo’s Pizza on Pelham Road. 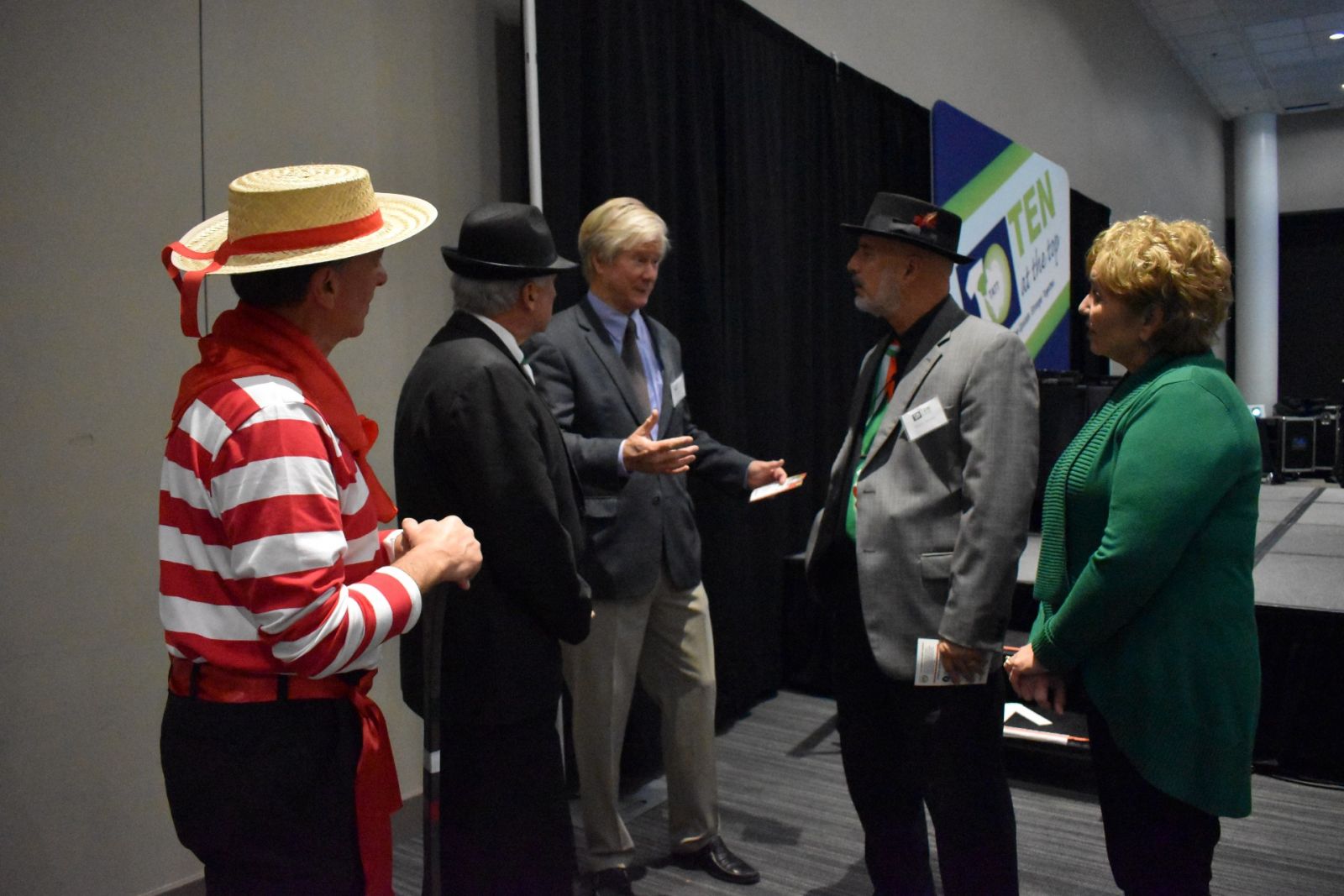 That’s about 180 different opinions, 40 new voices since the last year.

But there is at least one thing the club agreed on: an inaugural Italian-American festival, hosted at the Fountain Inn Depot on April 30.

Plans underway this year include up to 30 Italian food and craft vendors, a bocce ball court and children’s activities such as an obstacle course, caricature drawings and face painting.

Live performances are slated to include an opera singer and a choir from the new Fountain Inn High School, among other musicians. And of course, Ferraro added, the club will be serving up Italian wines and beers.

The festival now has the backing of Phil Hughes of Hughes Investments, thanks to a $5,000 grant awarded at Ten at the Top’s Celebrating Successes event late last year.

The club had competed against 19 budding events across the Upstate, and after parading in November to the Ten at the Top stage in a cavalcade of fedoras, Christopher Columbesque pantaloons and cannoli for the judges, the Italians tied with the city of Belton for the award.

The Hughes Investment Elevate Upstate Grant will make up about one-third of the event’s $15,000 budget for the first year. Other sponsors have also thrown their hat in the ring, with Gio’s Pastry Shop in Fountain Inn serving as an anchor supporter of the event.

It was Maria Natale, owner of the Italian market and bakery, who first came up with the idea of hosting the festival in Fountain Inn.

“Obviously, we’re all very proud to be Italian Americans. Several people were from Italy today, young people, old people,” Ferrero said, with other club members separated by two or three generations from the old country, like him. But, “the longer they’re in America ... with each generation, it kind of goes away.” 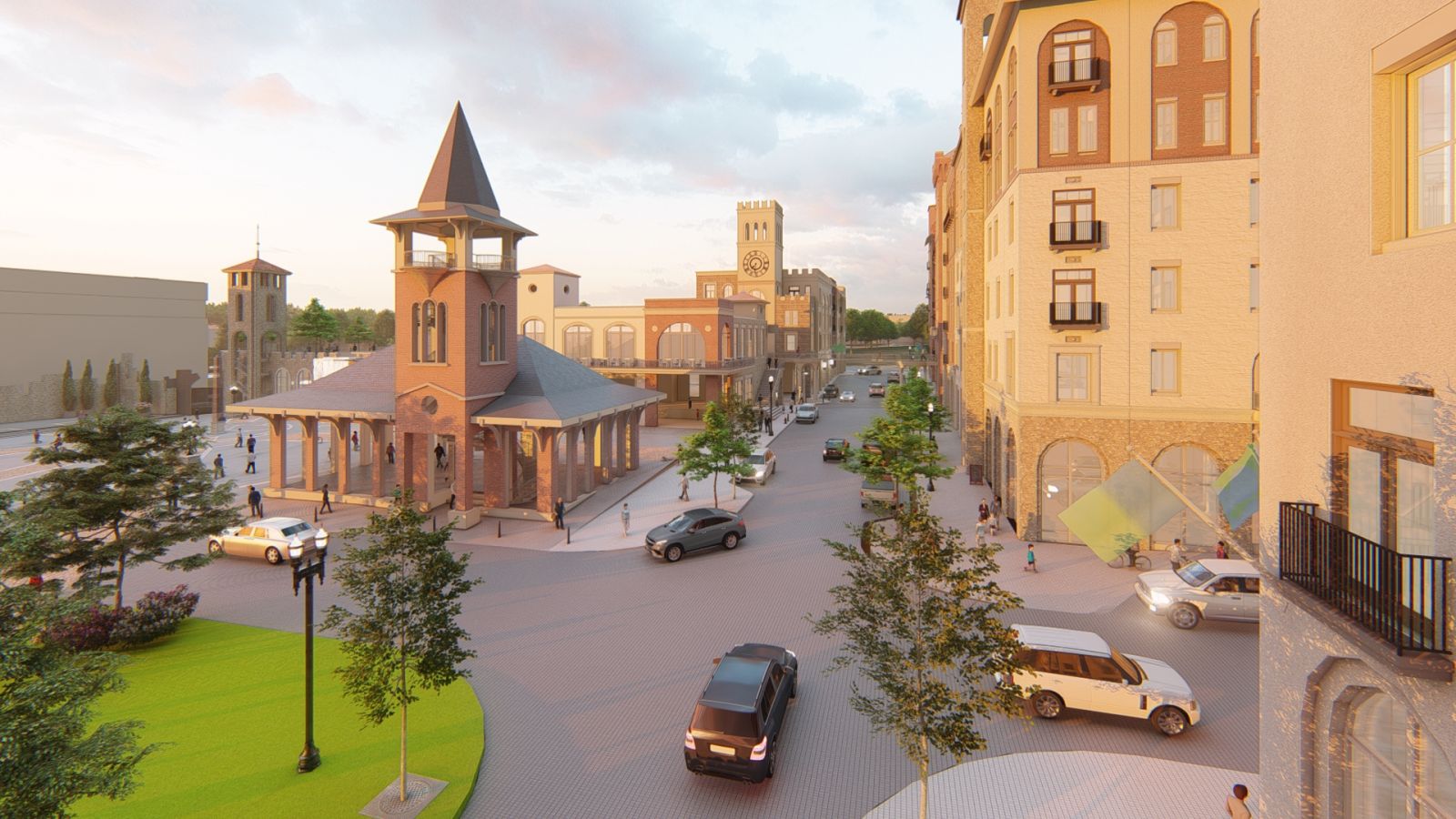 One impetus for the festival is the desire to captivate that next generation, whether they have Latin heritage or are just interested. Down the road, the club hopes to use proceeds to offer scholarship money to Italian-American students.

Club President John Macioce’s said he believes the Italian festival is the only in the Upstate, the next closest being in Hilton Head. Once the festival gets off the ground, the planning committee may take it on the road to various Upstate locations each year.

Anderson Mayor Terence Roberts has already put in a request, and once Phil Hughes’ reimagined Italian village, Bridgeway Station, is built out, the developer wants to be next in line for the event.

“He wants us there,” said Macioce, who daylights as a real estate agent with Joy Real Estate. “That whole Bridgeway Station is going to be like the Vatican Square.”

With fundraisers and festival profits, the club hopes to expand festivities to two days perhaps, a weekend, or maybe, one day, something closer to the scale of Greenville’s Scottish Games or Greek Festival that each draw hundreds of vendors and guests to the Upstate each year.

“If you have a vision and you don’t have a plan, it’s just a dream,” said Ferraro.