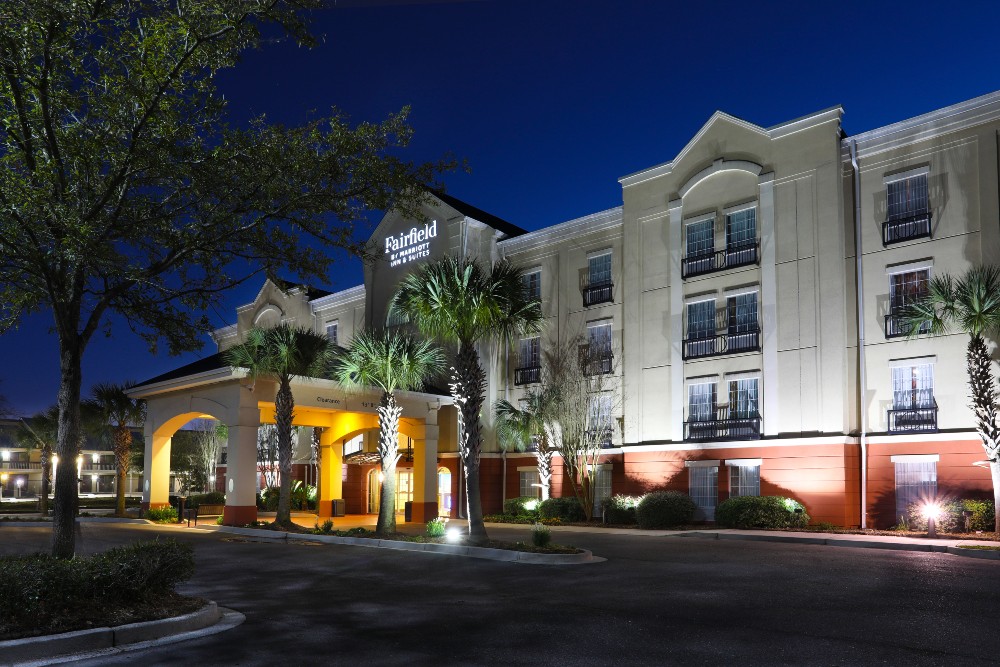 A Florence-based investment firm has added another Charleston hotel to its portfolio.

Raines, a development, management and investment company, has added the Fairfield Inn & Suites by Marriott Charleston/North Ashley Phosphate to its collection of properties in the southeastern U.S.

The addition marks Raines’ fourth third-party managed property in the company’s portfolio of largely operator-owned assets, and the seventh hotel in the Charleston area, according to a news release.

"Even though we haven’t talked much about it, third-party management has been a major focus for us and will continue to be,” Grey Raines, managing partner of Raines, said in the release. “While we own the majority of the properties in our portfolio, our decades-long experience as an owner puts us in a better position than many of our competitors, as we know how owners think, what they need, and how to execute.”

Fairfield Inn & Suites by Marriott Charleston North/Ashley Phosphate has rooms and suites, according to the release. The property’s amenities include complimentary Wi-Fi, a 24-hour fitness center, laundry and an outdoor pool.

Trishul Hospitality acquired the property in March 2022, the release stated. Raines and Trishul have a longstanding relationship dating back to the pre-development of the Hilton Garden Inn in Mt. Pleasant, S.C., another property third-party managed by Raines, the release stated.

“We are excited to partner with Raines as the manager of the Fairfield Inn & Suites by Marriott Charleston North/Ashley Phosphate,” said Vishal Patel, managing partner of Trishul, in the release. “Raines’ extensive Marriott experience, knowledge of the Charleston market, and the fact that they are owners themselves makes them the right fit and the type of operator we want to work with.”

Minimal renovations and upgrades to Fairfield Inn & Suites by Marriott Charleston North/Ashley Phosphate are expected, including new televisions; cosmetic upgrades to the guestroom bathrooms; landscaping; and an exterior refresh encompassing the parking lot, curbing, and sidewalks, the release stated. The soft seating in the lobby will also be upgraded.

Raines, which reported annual revenue of $80 million, has 21 hotels throughout the Southeast, according to the release. It’s headquartered in Florence, with a secondary regional office in Charleston.