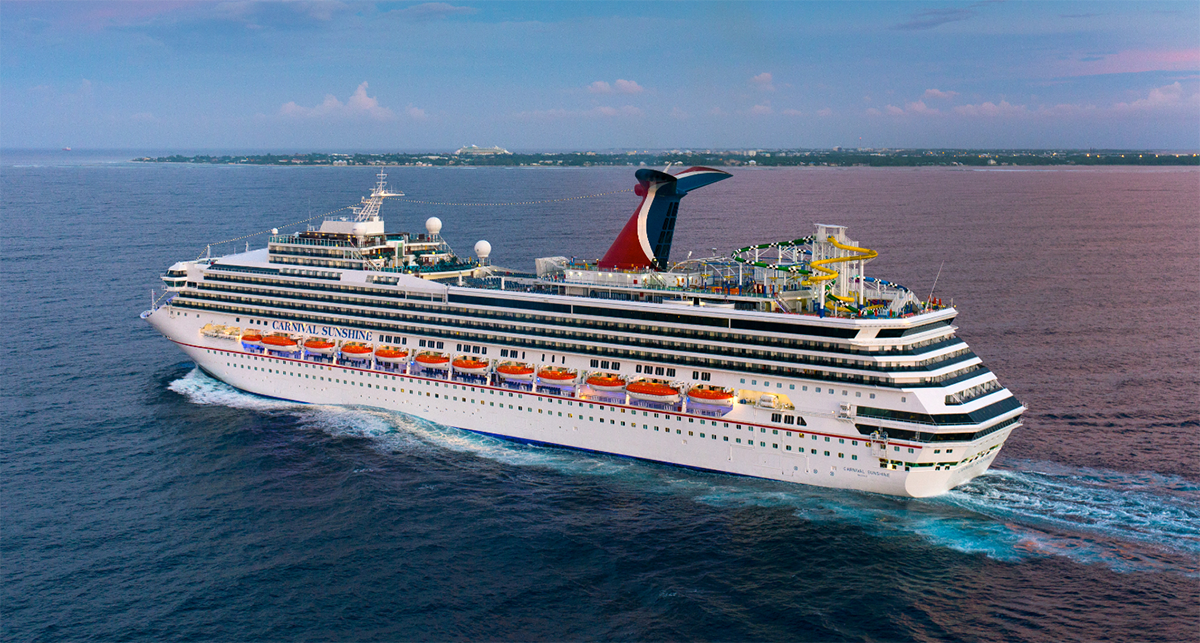 Carnival Cruise Line will soon no longer have a homeport in Charleston.

South Carolina Ports and Carnival Cruise Lines announced Wednesday that the two parties have reached an agreement not to extend the homeport cruising contract in Charleston beyond 2024.

The agreement will provide more space for the redevelopment of Union Pier Terminal, unlocking a transformational opportunity within the city of Charleston, the Ports Authority said in an emailed statement.

South Carolina Ports will continue welcoming port-of-calls, according to the release.

“Since 2010, Carnival has been a great business partner and worked alongside our maritime community to benefit our overall maritime commerce mission,” the statement said. “As we look to the future, South Carolina Ports will continue to evaluate the market and looks forward to continued partnerships and opportunities.”

Carnival released the following statement: "It is amazing to see the continued growth of Charleston’s tourism economy, and Carnival is proud to have been a part it of since 2010. While exciting for the future of Charleston, the redevelopment of Union Pier Terminal will unfortunately mean Carnival will no longer homeport a ship in Charleston beyond 2024. We will work with the Ports Authority to explore future opportunities in Charleston. In the meantime, it is business as usual and we look forward to seeing our guests aboard Carnival Sunshine through 2024."

SC Ports had its highest April ever for containers handled, marking the 14th consecutive month of cargo records at the Port of Charleston. Strong volumes are driven by sustained retail imports, which were up 34% in April compared to last year.

April marked an all-time record for pier containers, which account for boxes of any size, according to the release. SC Ports handled 145,779 pier containers last month, a 16% increase year-over-year. Thus far in fiscal year 2022, SC Ports has moved 1.3 million pier containers, up nearly 15% from the same period the year prior.