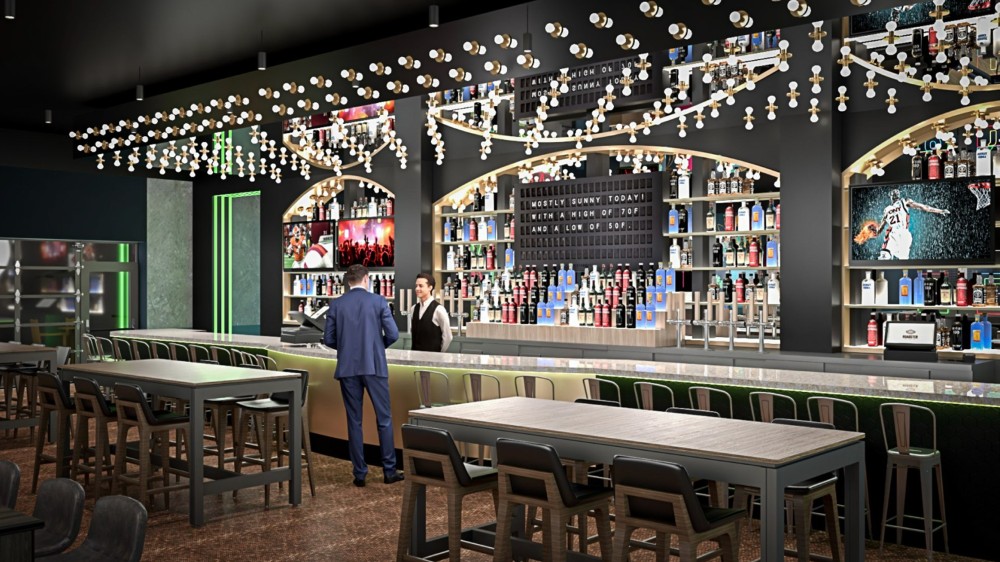 A Boston-based developer is bringing a new entertainment venue to the Charleston area.

PiNZ Entertainment Group has announced plans for MIX, which is being billed as an “eatertainment” concept, at 730 Coleman Blvd. in the Brookgreen Town Center near Shem Creek in Mount Pleasant.

The nearly 12,000-square-foot venue, which has an investment cost just shy of $2 million, is expected to open late this year, according to a news release from PiNZ.

This is the first Charleston-area project for PiNZ.

“We are excited to bring our awesome and unique blend of entertainment and upscale food and beverage options to Mount Pleasant,” David Breen, CEO of PiNZ, said in the release. “The Charleston area is a key market for our company, and we look forward to expanding our presence in South Carolina and other southeastern state markets.”

Nash Consulting Inc. is the general contractor on the project, and Dennis Colwell Architects is the architect; both are headquartered in Massachusetts. The designer is US Design Lab out of Tampa, Fla.

MIX’s location is near the Old Village at Brookgreen Town Center, owned by The Beach Co., one of the largest privately-owned real estate companies in South Carolina, the release stated.

“Entertainment venues have been a void in the market, and we are extremely confident that MIX will become a quick local favorite as well as a destination for those seeking fun activities, quality food, and delicious beverages,” Tom Stockdale, director of commercial asset management for The Beach Co., said in the release.