Grain & Barrel Spirits, a Charleston-based company that develops and scales craft spirits with the intent to connect artisans to consumers worldwide, has partnered with Wilderness Collective, which operates adventures to help people disconnect and discover character through exploration. 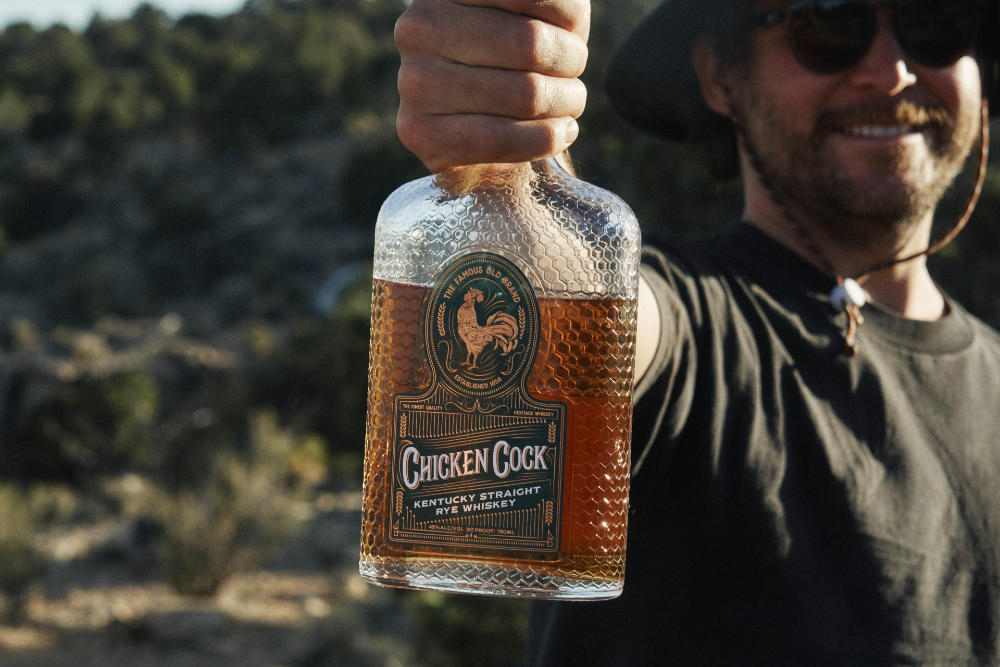 As Wilderness Collective’s official spirits partner, the collaboration will showcase spirits made for the outdoor drinking occasion for both Chicken Cock Whiskey and Tequila Eterno Verano, according to a news release.

Tequila Eterno Verano which officially launched this summer, is a range of new ultra-premium tequilas (blanco, reposado and añejo). Inspired by Bruce Brown’s classic 1966 surf film The Endless Summer, the news release said Eterno Verano is for anyone who’s ever wanted to strap a surfboard to a van and head south.

“We’re thrilled to work with Grain & Barrel Spirits, whose dedication to making bold and interesting spirits aligns perfectly with our vision for timeless experiences,” Steve Dubbeldam, who founded Wilderness Collective in 2011, said in the release. “We bring together some of the best things in life into one experience — adrenaline-filled adventure, exploration of wild spaces, incredible food and beverage, and deep, soulful conversations.”

“Summer is the ideal season to embark on an unforgettable outdoor adventure and we can’t think of a more likeminded partner than Wilderness Collective,” Matti Anttila, founder of Grain & Barrel Spirits, said in the release. “Both Chicken Cock and Eterno Verano are adventure driven spirits brands that you’ll want to take along for the ride on all your outdoor adventures.”