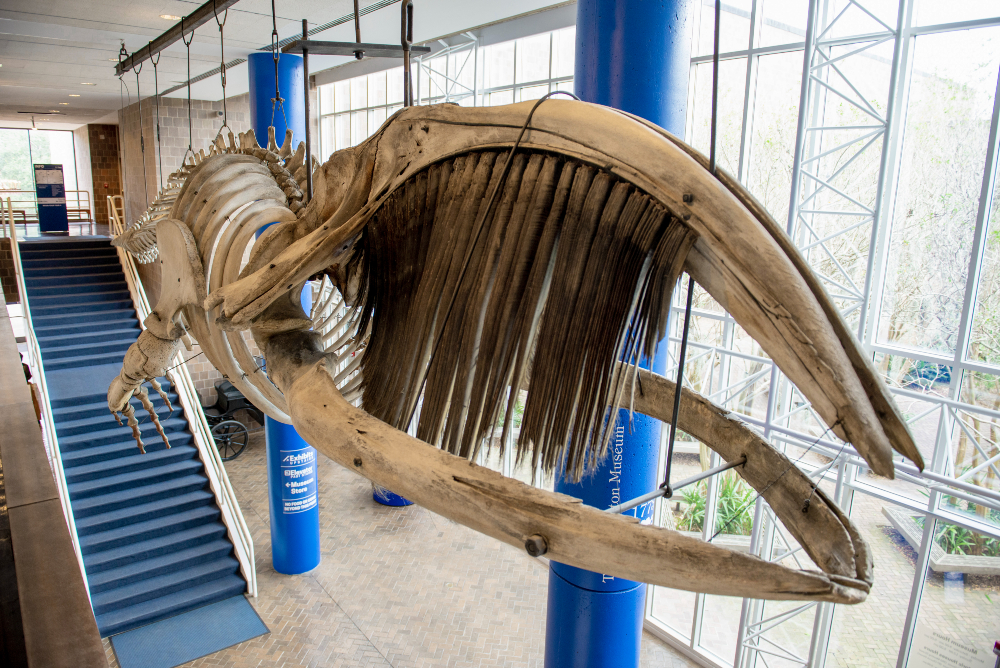 The Charleston Museum, located at 360 Meeting St. in downtown Charleston, is celebrating its 250th anniversary with a special exhibit: “America’s First Museum: 250 Years of Collecting, Preserving, and Educating,” as well as hosting celebratory events.

The museum’s collection, featuring over 2.4 million objects, celebrates the natural and cultural history of the South Carolina Lowcountry, a museum news release stated.

“It is an incredible privilege for all of us at the Charleston Museum to curate and offer an exhibit as special as this,” said Carl Borick, director, The Charleston Museum, in the release. “Bringing in objects from our five major collections and a tremendous group effort by our curatorial and exhibits team, this engaging exhibit not only highlights the history of the Museum but also documents the history of our area, both the positive and the difficult, through these wonderful collection pieces.”

Part one of America’s First Museum: 250 Years of Collecting, Preserving, and Educating began on Dec. 17, and displays objects that span the Charleston’s history, the release stated. As a key seaport in the American South, the museum’s collections came in from every corner of the globe before they took on a more Lowcountry South Carolina focus in the 20th century, according to the release.

Highlights include objects from ancient Rome, Sumerian cuneiforms, a chief’s helmet from the Sandwich Islands acquired in 1798, Japanese Samurai armor, the earliest known Charleston sampler, the suit worn at the Court of St. James by Thomas Pinckney when minister to Great Britain and exquisite fans made by African American craftsman Tobias Scott, the release stated. Opening mid-2023, part two of the exhibit will showcase a church pew made by enslaved hands measuring 20 feet in length, centuries-old Archaic carved bone pins, a skull from the largest known flying bird, and a couture Fortuny gown, according to the release.

In addition to the anniversary exhibit, The Charleston Museum will also be hosting a series of celebratory events in January: 250th Anniversary Commemoration with special keynote speaker Anthea M. Hartig, director of the Smithsonian’s National Museum of American History; Nighttime at the Museum 21+; and a 250th Birthday Party Celebration, the release stated.