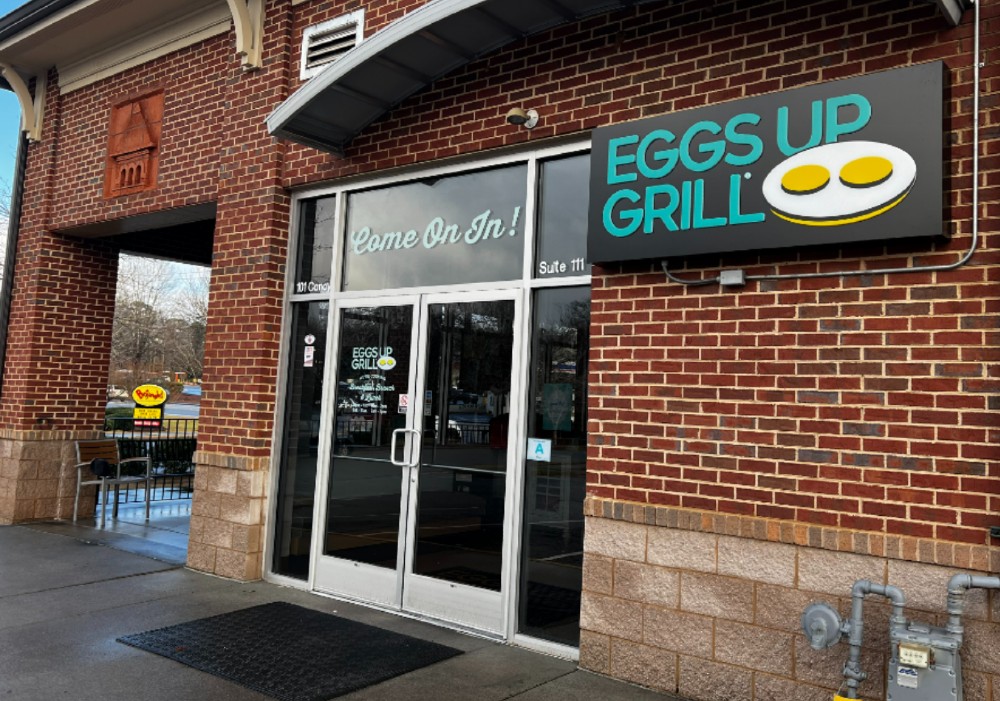 Eggs Up Grill, a breakfast, brunch and lunch restaurant chain based in Spartanburg, is way ahead of its 2021 goal to double what was then a 50-restaurant company.

With deals underway for 60 new locations, the company has 150 Eggs Up Grills open, under development or under commitment by franchise partners, according to a news release from the company. The new goal is to exceed 200 restaurants by 2026.

The brand recently signed development commitments for 30 restaurants in Dallas-Fort Worth, Texas, and its second largest agreement for 10 restaurants in Nashville, Tenn. Eggs Up Grill also signed its first franchise partner in Mississippi, according to the news release.

2022 was also a record year for sales growth for Eggs Up Grill. At its recent Franchise Owners’ Conference, CEO Ricky Richardson recognized more than 40% of its restaurant locations for exceeding the system average sales volume of $1.2 million in 2022, including three franchise groups with sales exceeding $1.7 million.

“We are ending a year filled with lots of success for our brand and franchise partners,” Richardson said in the news release. “These record new commitments only affirm the proven business model that’s in place, allowing our franchise partners to grow the brand in their communities.”

Chris Skodras opened the first Eggs Up Grill in Pawleys Island in 1997. WJ Partners, a private equity firm in Spartanburg, acquired the company in 2018.