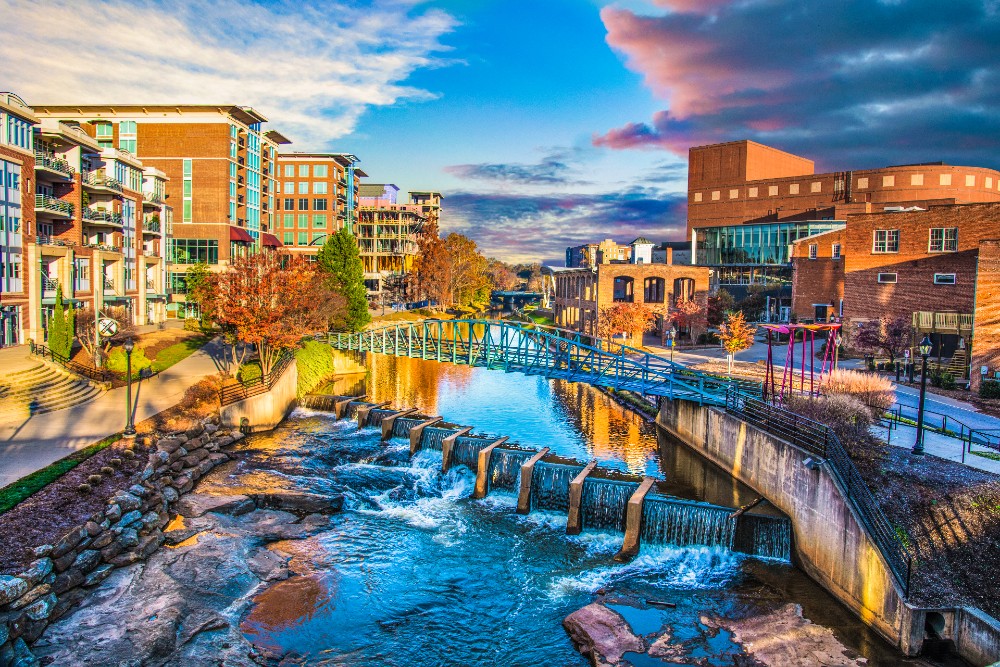 Word is getting out.

The latest accolade for Greenville comes from none other than the New York Times. The publication ranks Greenville No. 14 in its list of top travel destinations for 2023.

Greenville holds its own against some of the most exotic locations across the globe, from London to Auckland, New Zealand.

It’s the second U.S. destination on the list, behind Palm Springs, Calif.

Related: Why this national outlet says Greenville is ‘on the cusp of stardom’

Greenville isn’t the only South Carolina city on the list. Charleston checks in at No. 32, with the New York Times highlighting the upcoming International African American Museum, which was forced to delay its opening date.

Author Ari Bendersky highlights Greenville’s proximity to the Blue Ridge Mountains for outdoor adventures and its “strollable downtown” (who doesn’t?) along with its “adventurous” food scene (again, who doesn’t?).

Table for one, anyone?