Chances are good that if you are reading this column you have had the experience of suddenly looking for a job. It’s one of those unpleasant rites of passage that come with adulthood. So when Boeing announced this past June it was involuntarily laying off close to 200 workers from its South Carolina operations, there was a collective groan of sympathy that echoed throughout the business community.

Then CNN picked up the story to gleefully report the layoffs occurred in the same Boeing facility where President Donald Trump made a speech about bringing back American jobs. It looked to me as if CNN reported the story out of context to the same degree as the president touted the Made-in-America 787 out of the context of its extensive global supply chain.

Both stories were contextually cringe-worthy. 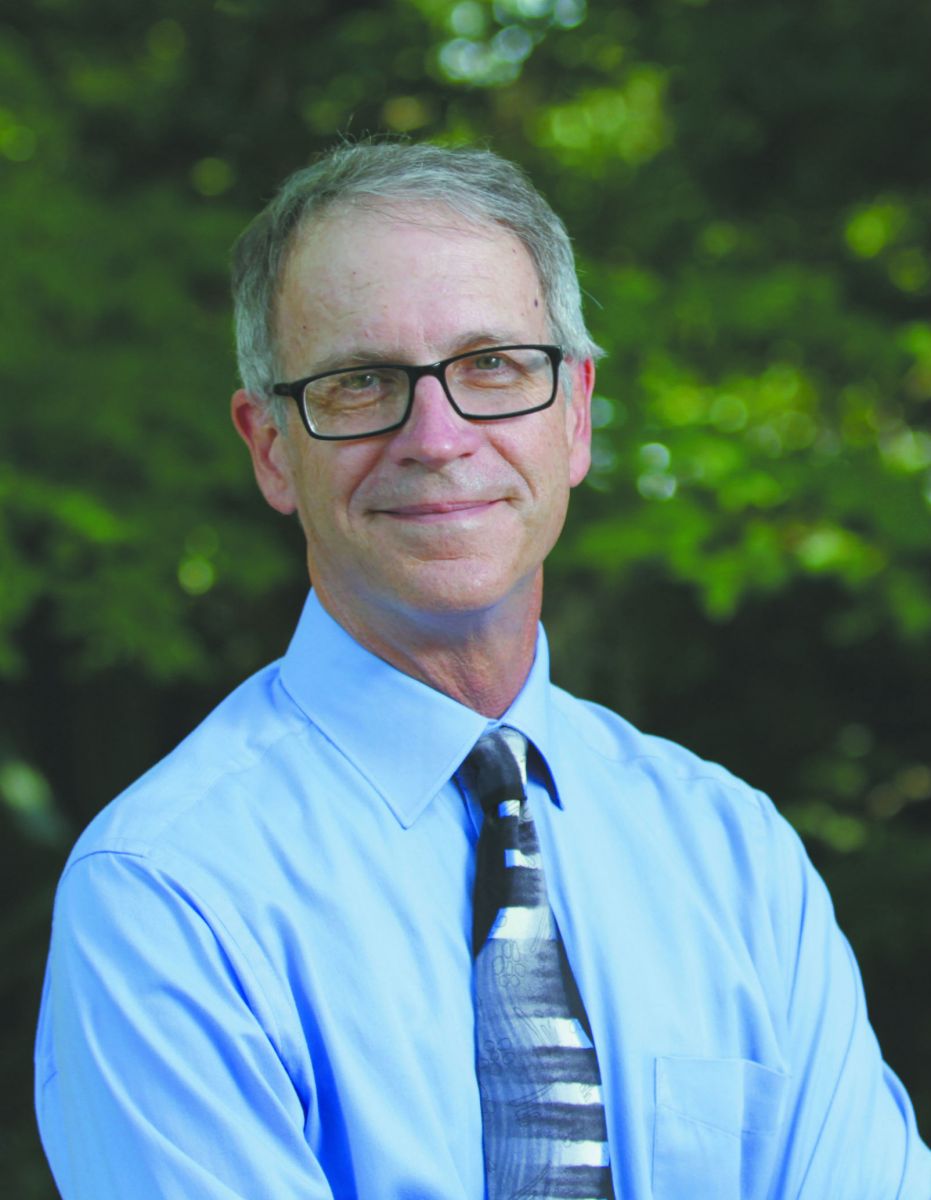 The proper context for June’s layoff story and the recent announcement of voluntary layoffs in August is that the commercial airplane industry is extremely competitive with thin margins, and a company has to be nimble enough to expand and contract in reaction to market forces. Sound like your business? Well, it sure sounds like mine. The only difference is scale. In the context of close to 8,000 employees, 200 layoffs is a small adjustment.

To a degree, our state’s ability to mature into a global destination for manufacturing depends upon the ability of our state’s business and civic leaders to mature along with it and not overreact or underreact to announcements about expansions and layoffs.

Rather, as the state’s leaders, our attitude should be steady and stable, and focused on the things we can control. Specifically, we must focus on building and maintaining the ecosystem that supports companies and their employees. Because, as a right-to-work state, we have already promised the companies that locate here the ability to hire and fire at will. And a major component of the right-to-work ecosystem must be training, support and connectivity for employees transitioning from one company to another.

We can demonstrate our maturation as a globally competitive state by not flinching at every company announcement and by shifting toward employee needs. It’s a subtle but meaningful change. Because when government and business interests ensure the ecosystem is in place to fill the talent pipeline and support the talent in transition, companies can focus more on what they need to do to maximize their competitiveness.

In addition, it is a more productive use of our collective energy than hand-wringing over the ebb and flow of staffing solutions within manufacturing facilities that we have little expertise in running. Lastly, let’s not forget that unions have traditionally done a good job of assisting their members in transition. If the state’s business and civic leaders don’t provide a robust ecosystem for employees, unionization becomes an appealing alternative.

So back to those Boeing announcements.

Not a column goes by when I don’t say that almost everybody is talking about their need for qualified people to fill open jobs. This summer’s Boeing layoffs included operations managers, engineers, quality managers, quality systems specialists, quality production specialists, staff analysts, office administrators, flightline personnel and trainers. These sound like pretty qualified people to me. To say they face the unpleasant prospect of looking for a new job sounds like an understatement; however, the majority should be able to find work relatively soon if the economy remains robust.

Our status as a right-to-work state isn’t a sales pitch to an economic development prospect. It’s a mutually shared responsibility to provide a healthy ecosystem for employees that requires close coordination among state government, chambers of commerce, trade associations and business leaders. Each of these sectors has expertise and limitations, and it is up to us — the business leadership — to pay attention to the gaps and fill them. We’ve proved South Carolina is a great place to build a company. Now it’s time to prove this is a great place to build a career.

Grady Johnson is the president and group publisher for SC Biz News.