State unemployment claims are continuing to rise, with 64,856 initial claims filed for the week ending March 28.

That number represented an increase of 109% from the previous week’s total of 31,054 and a 3,149% increase from the week ending March 14, according to the S.C. Department of Employment and Workforce.

The 64,856 claims were intrastate, filed by individuals who live and work in South Carolina. 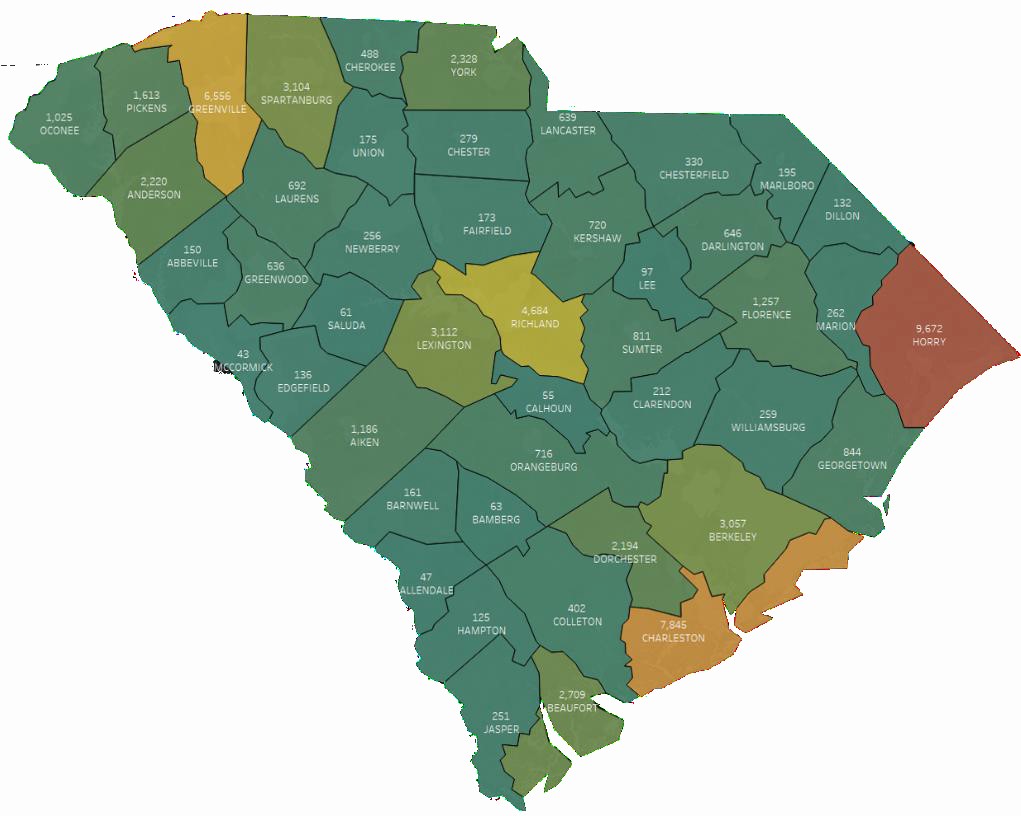 On April 3, DEW said it had paid out $10 million in unemployment benefits from March 29 through April 2.

More information about unemployment insurance can be found online at dew.sc.gov/covid-hub.

DEW acknowledged ongoing issues with the claims process in a Thursday news release. The national hub that validates social security numbers is being overwhelmed, according to the release, and is working to expand its database capacity. DEW asked South Carolinians to try to make claims during non-peak hours.

Benefits from the federal Coronavirus Aid, Relief and Economic Security Act are not yet available, according to the release, and DEW said it is awaiting guidance from the U.S. Department of Labor for state-specific implementation. Those who have already filed an unemployment insurance claim should continue to file weekly claims, DEW said. Those not currently filing weekly claims and who are self-employed, independent contractors, nonprofit employees and gig economy workers, or those requesting a benefits extension, are advised to continue to check DEW’s website.