What improved and what didn’t in Friday’s jobs report 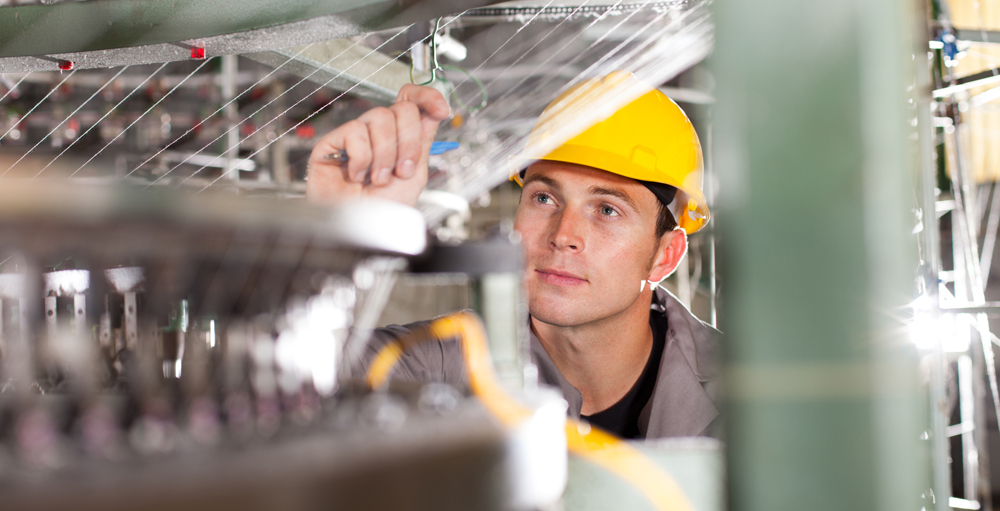 A deep dive into the jobs report released Friday by the U.S. Bureau of Labor Statistics provides clues on why the numbers turned out better than expected.

The sharp improvement in jobs figures from April to May caught economists and investors off guard, driving up the stock market and increasing optimism about an economic recovery, despite the ongoing coronavirus pandemic.

On the other hand, the improvements weren’t across the board. The unemployment rate among black workers, for example, increased.

Here’s a look at some jobs figures that improved and others that did not.

What improved in the jobs report from April to May?

Overall, the unemployment rate fell by 1.4 percentage points to 13.3%. The economy added 2.5 million jobs during that stretch. To be sure, however, the BLS noted that the actual unemployment figure would be 3 points higher if workers who were being paid but were not working had been classified as temporarily laid off.

The number of people in nonagricultural industries who said they were working part time because of an inability to find full-time work declined 2.3% to 10.5 million.

Restaurants, listed under the classification of accommodation and food services, added 1.2 million jobs for a total of 8.7 million, up 16.5%.

Private-sector employees worked an average of an extra half an hour per week in May than in April for a total of 34.7 hours. That was also up from May 2019, when it was 34.4 hours.

What stayed the same or worsened from April to May?

The unemployment rate among black workers rose from 16.7% to 16.8%. Most of the job losses for black workers appear to have affected black teenagers, whose jobless rate rose from 28% to 34.9%.

The unemployment rate among Asian workers rose from 14.5% to 15%. The agency did not provide figures on the jobless rate for Asian adults compared with teens.

Museums, historical sites and similar institutions — already hard hit in March and April — dropped an additional 4,100 jobs in May for a total of 122,300, down 3.2% for the month.