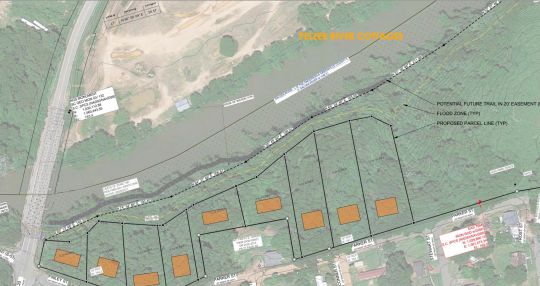 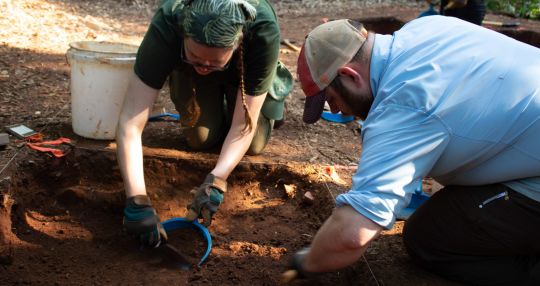 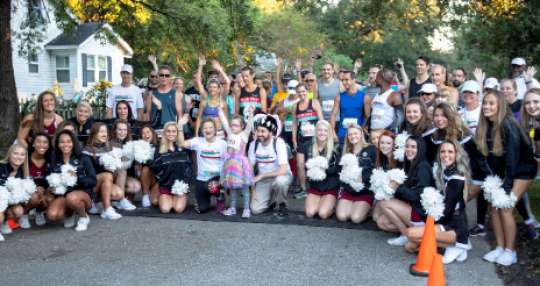 Initial S.C. unemployment claims for the week ending Aug. 28 fell by 233 with from the previous week, though Greenville and Richland counties each saw claims rise above 200.

First-time claimants filed 1,315 claims for the week of Aug. 22-28, down from 1,548 the week before. Greenville and Richland counties accounted for a combined 420 of those, with 220 initial claims filed in Greenville County and 200 filed in Richland County.

For the week ending Aug. 28, DEW paid out a total of $5.4 million in benefits as federal unemployment program benefits continued phasing out in the state. Since March 15, 2020, the agency has paid out more than $6.5 billion in benefits and seen 921,297 initial claims filed.