A former lynchpin in the fabric of the Upstate textile industry, Alice Manufacturing closed the doors of its 50-year-old Ellison plant in 2018 in response to what the company called “a flood of imports from producers in non-market companies.”

Three years later, Alice has transformed itself with a new name and new mission.

Shorted to Alice Co., the company’s name delineates a shift from its roots in fabric and yarn production to a more diversified portfolio — an investment firm that partners with entrepreneurs pioneering the nation’s innovation economy, according to a news release. 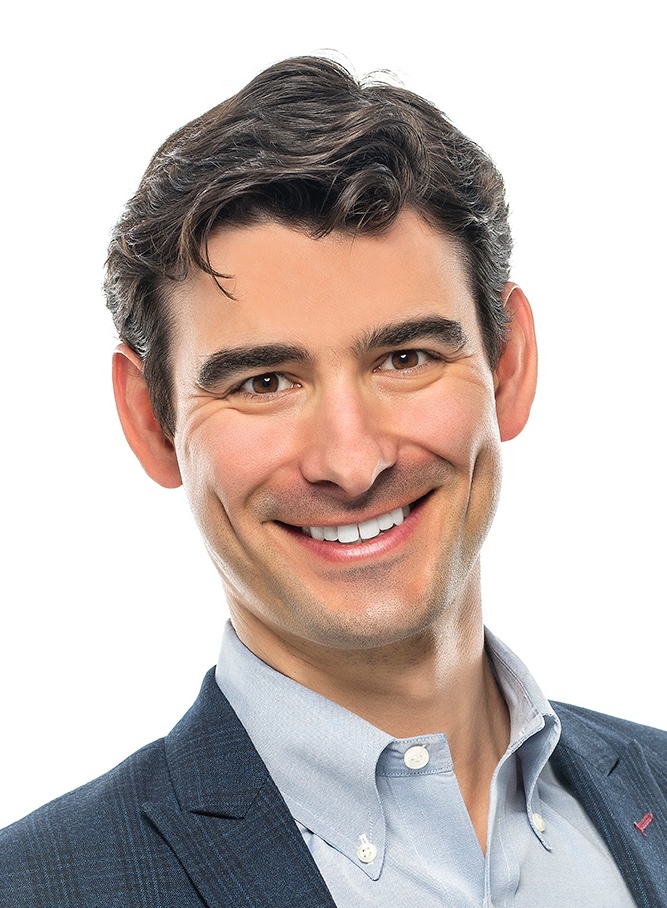 The company is led by president and CEO E. Smyth McKissick IV, who returned to the business started by his great-great-grandfather after earning an MBA from Columbia Business School   and working at management consulting firm McKinsey & Co. McKissick also has an undergraduate degree in finance and economics from the University of Georgia.

“I am honored and humbled to take over as the fifth-generation leader at Alice,” McKissick said in the release. “Although our history spans nearly a century, I feel like I am taking the reins of a very young business. We are hungry and we are excited to hunt for opportunity to drive the mutual success of our company and partners.”

His father, E. Smyth McKissick III, will continue to lead the company as chairman of the board. Chief Financial Officer Robert Thomas, a 19-year veteran of Alice Co., will also play an active role in identifying and vetting investment opportunities in real estate and private equity.

“Smyth is doing a masterful job leading Alice Co.,” the elder McKissick said of his son in the release. “His hard work and vision are invaluable assets to our team, and he makes me very proud.”

The company will seek new frontiers while maintaining its commitment to serving the communities it has operated in for almost 100 years, according to the release.

“We cherish Alice’s history, which illustrates an amazing story of the dedication of the fine people in Pickens County who worked tirelessly to ensure we produced the highest quality product,” the senior McKissick said in the release. “Our business is completely different today. But like my father and those who came before him, we keep our focus on opportunities and continually ask ourselves how we can build relationships with great people and enrich local communities.”