An advanced materials company in Pendleton has been awarded $1.15 million to develop materials to protect soldiers from chemical warfare agents.

A spokesperson for Tetramer Technologies said existing carbon-based materials shield against chemical weapons by absorbing contaminants, but the company is working to develop materials that also detoxify chemical weapon agents on contact.

With the Phase II award from the Department of Defense’s Joint Science and Technology Office for Chemical and Biological Defense, Tetramer will continue ongoing development of a novel adsorbent material used in protective suits for soldiers that encounter chemical, biological, radiological and nuclear environments, according to a news release from the company. Tetramer bead technology consists of metal-organic frameworks that are incorporated into protective suits.

“Tetramer’s material not only adsorbs the chemical threat but degrades it as well, significantly increasing efficacy of the suit to improve the physical safety and the psychological performance of the soldiers,” Heather Lange, Tetramer research scientist, said in the release. “This material has applications in protective suits as well as gloves, boots and even gas masks.”

Using the Tetramer beads in place of current materials is expected to better protect warfighters while also increasing breathability and comfort to enable extended use times and reduced logistical burden on forward operating units, the news release said. Additionally, these materials are suitable for use in protective wear for civilian industrial applications such as hazmat suits.

“It’s hard to overstate the significance of the work that was accomplished in our Phase I program,” Stephen Hudson, Tetramer principal investigator, said in the release. “In just six months, our team was able to down select, formulate, process and evaluate a set of materials that have enormous potential for improving the effectiveness of chemical safety clothing for the military and first responders worldwide. Of course, there is plenty of optimization work to be done during Phase II and beyond, but our Phase I results provided a great launchpad and technical understanding that we’ll be able to leverage and build from moving forward.”

The Tetramer team will partner with a team of chem/bio developers and engineers as well as current personal protection equipment fabric producers like Kappler Inc. of Guntersville, Ala., to ensure the materials are successfully integrated into suits and that they are cost effective. 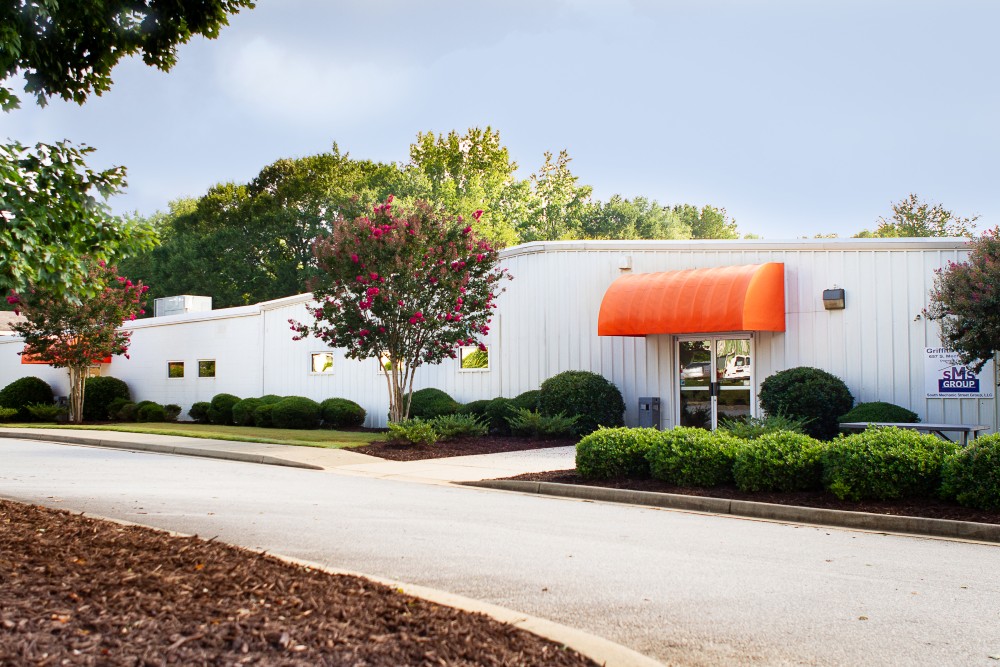 “Kappler Inc. is excited to collaborate with Tetramer Technologies LLC on Phase II of their CBD-MOF bead project,” Kaplpler said in a statement. “We believe this emerging technology will offer improved performance for chemical protective apparel designed for military and law enforcement personnel. The opportunity to collaborate with Tetramer Technologies and benefit from their wealth of research and development allows Kappler to lead the chemical protective market in introduction of new protective technologies. Our goal is to perfect CBD-MOF beads during this project and bring this solution to end users.”

Tetramer has a long history of developing materials for use in Department of Defense applications.

“Tetramer’s mission on our DOD programs is to get technologies out of the lab and onto the battlefield,” Tetramer CEO Jeff DiMaio said in the release. “We are excited about the development of our CBD-MOF beads. This technology can save lives on the battlefield by protecting the warfighter. As we move into Phase II of our program, the team is ready to do the hard work of innovation and looks forward to partnering with industry-leading partners like Kappler to fully integrate the bead technology into fielded protective suits.”

DiMaio said Tetramer is interested in connecting with other partners who recognize the opportunity to use this technology in protective applications. The MOF-bead technology has significant potential in many other applications beyond just fabrics and protective garments, and the Tetramer team is positioned to develop customized beads for these alternative uses, he said.