InnoVision Awards to recognize this Columbia CEO for achievement 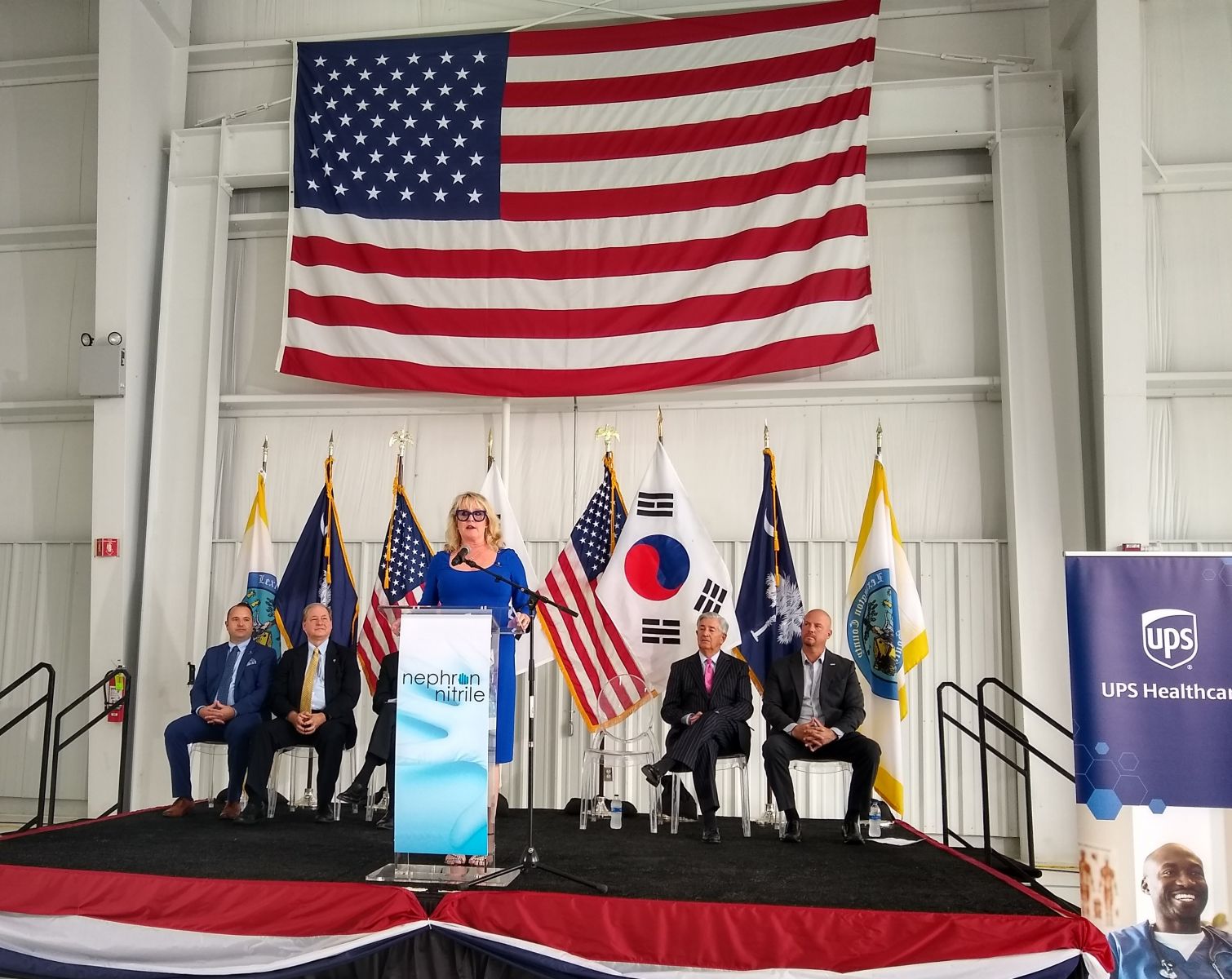 The Charles Townes award honors individuals who have exhibited a sustained commitment to the advancement of technology and the community through their technology-oriented and innovative contributions, according to an InnoVision Awards news release. Kennedy is a recognized leader and an advocate for innovation — at Nephron Pharmaceuticals, in the South Carolina bioscience community, and within the state overall, the release stated.

Under Kennedy’s leadership, Nephron has experienced unprecedented growth, producing one billion doses of life-saving medication annually and employing 2,000 people, the release stated. At Nephron, she implemented collaboration tools to enhance team innovation and advocated for innovations in process automation and sustainability. Those include leading Nephron in a partnership with Clemson University to develop a flexible, easy to use, open-source benchtop robot that can fill, cap and seal sterile syringes, part of a larger commitment to the integration of automation, AI and robotics in the pharmaceutical industry, according to the release.

Beyond Nephron, Lou Kennedy has served as an innovation leader within the South Carolina bioscience industry, the release stated.  She served as the chair of the South Carolina Biotechnology Industry Organization, SCBIO, a statewide life sciences industry association. She also established the Kennedy Pharmacy Innovation Center at the University of South Carolina College of Pharmacy, which integrates entrepreneurship, communications, and health science into the pharmacy program, according to the release.

The InnoVision Charles Townes Individual Achievement Award, sponsored by KYOCERA AVX, is named for the late Charles Townes.  Dr. Townes was a graduate of Greenville High School and Furman University and is the only person other than the Dalai Lama and Mother Teresa to win both a Nobel Prize and a Templeton Prize.

The InnoVision Awards Celebration will be live-streamed on Nov 15.  All who register in by clicking here be able to join other innovators and champions of innovation for the event without charge. In addition to the tributes to Kennedy, the celebration will include a showcase of finalists and announcement of winners in six additional award categories. Previews of the finalists’ innovations can be viewed by clicking here.