Who hasn’t been sued once or a dozen times?

Dan Martin, the chairman of the Charleston County Board of Elections and Voter Registration, offered sage advice to Mount Pleasant Town Council this week about how they should handle lawsuits.

Martin told town council, which is facing several lawsuits, that he has a simple formula for not losing in court: Follow the law.

“I’ve been sued so many times. Twelve times in 2012. I have two current lawsuits right now. One for the election in North Charleston, and one in another municipality,” Martin said. “But we won every lawsuit because my board follows the laws of the state of South Carolina, and if you follow your laws you will not have a problem.” 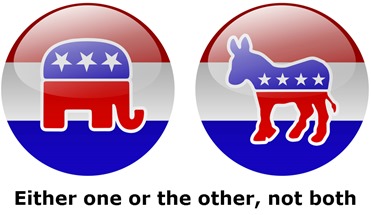 Martin came to the council meeting to combat some bad information that he said was floating around some radio broadcasts about how many times you can vote in the upcoming Republican and Democratic primaries.

Martin also asked for help during the upcoming primaries.