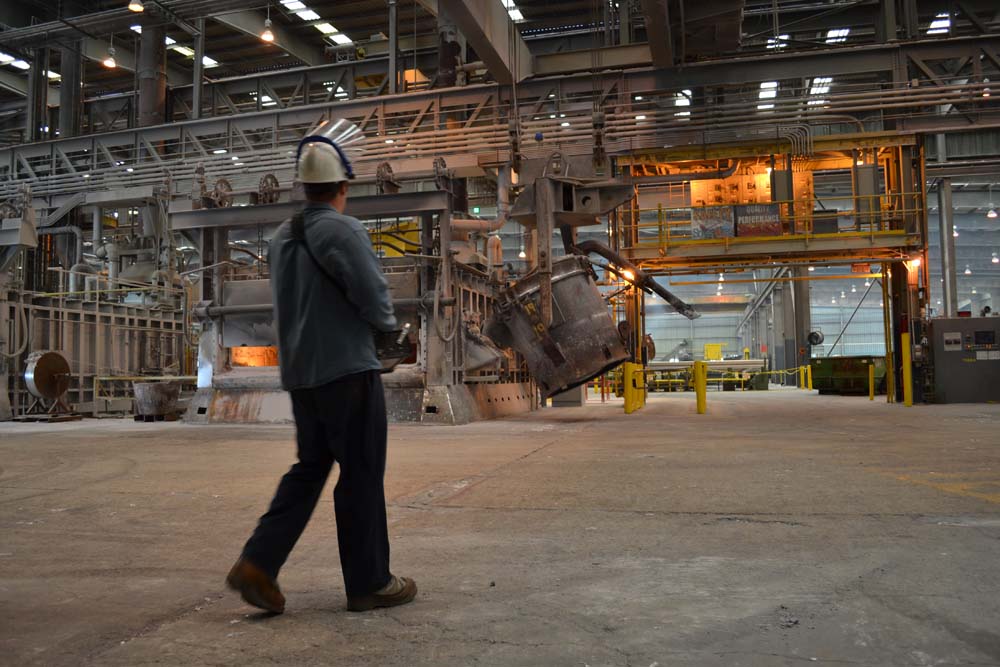 A new agreement will enable the Mt. Holly smelter in Goose Creek to continue operating at half capacity, according to a news release from Century Aluminum Co., which owns the smelter.

Century Aluminum renegotiated a market-based agreement with an undisclosed, third-party supplier providing 75% of the plant’s power needs; Santee Cooper will continue supplying the remaining 25% of power to the smelter.

The contract acts as an extension while Century seeks a long-term arrangement, the news release said. Century did not say how long the smelter will be able to keep running under the current terms.

The future of the smelter has been uncertain for months amid disputes over power contracts. Century Aluminum wants Santee Cooper to deliver power from a third-party provider across its transmission lines. The Santee Cooper board voted that proposal down last year, saying it would be unfair to its nearly 30 industrial customers around the state.

In December, the smelter nearly closed its doors and laid off 600 employees, but Century and Santee Cooper reached an agreement allowing it to stay open and operate at half capacity while legislators worked to find a long-term solution.

Century had already shut down one of its two lines in early December, resulting in 300 layoffs, before that agreement was reached in late December, retaining an additional 300 jobs.

Century said the issue sits with getting affordable electricity. Santee officials said the problem stems from an industrywide decline in aluminum prices.

Century President and CEO Michael Bless has been pushing for a law that would allow the company to shop for power on the open market, which he said “will enable us to run Mt. Holly at its maximum capacity, rehire 300 employees and restore the $500 million in economic impact that has been unnecessarily lost.”