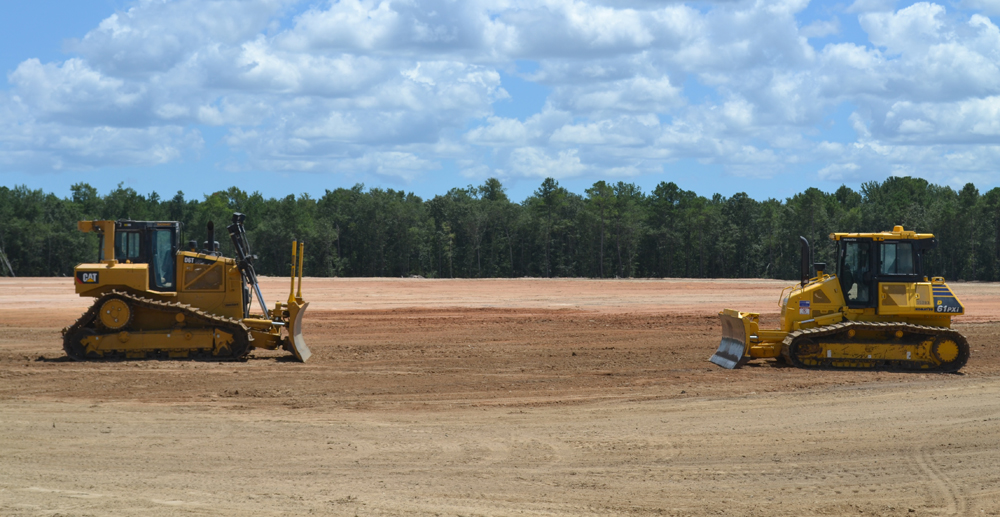 Streit USA Armoring currently runs its armored vehicle manufacturing operations from a 75,000-square-foot plant on the site. Streit will remain in the facility for now, with plans to relocate to an undecided location in the next few months, Streit spokesman Paul Welborn said in an email.

“They made us an offer we couldn’t refuse,” Welborn said.

Mercedes-Benz Vans plans to include the new site in its expansion plans, helping to make operations more efficient, Mercedes-Benz spokeswoman Alyssa Bean said in an email.

It will be used “to house some of the logistical processes associated with the new Sprinter plant and to share the space with our upfitting partners who will upfit the Sprinter vans immediately following production at our facility,” Bean said in an email.

Mercedes is currently investing $500 million to build out a 200-acre campus where it will build Sprinter vans from start to finish, rather than importing the vehicles in parts and reassembling them. Metris vans will still be reassembled on the site.

Company executives expect the first van to roll off the assembly line by the end of the decade. They declined to disclose a specific year or any production rates, citing competitive reasons. The company plans to hire 1,300 workers. Production candidates can begin applying for positions in mid-2017.