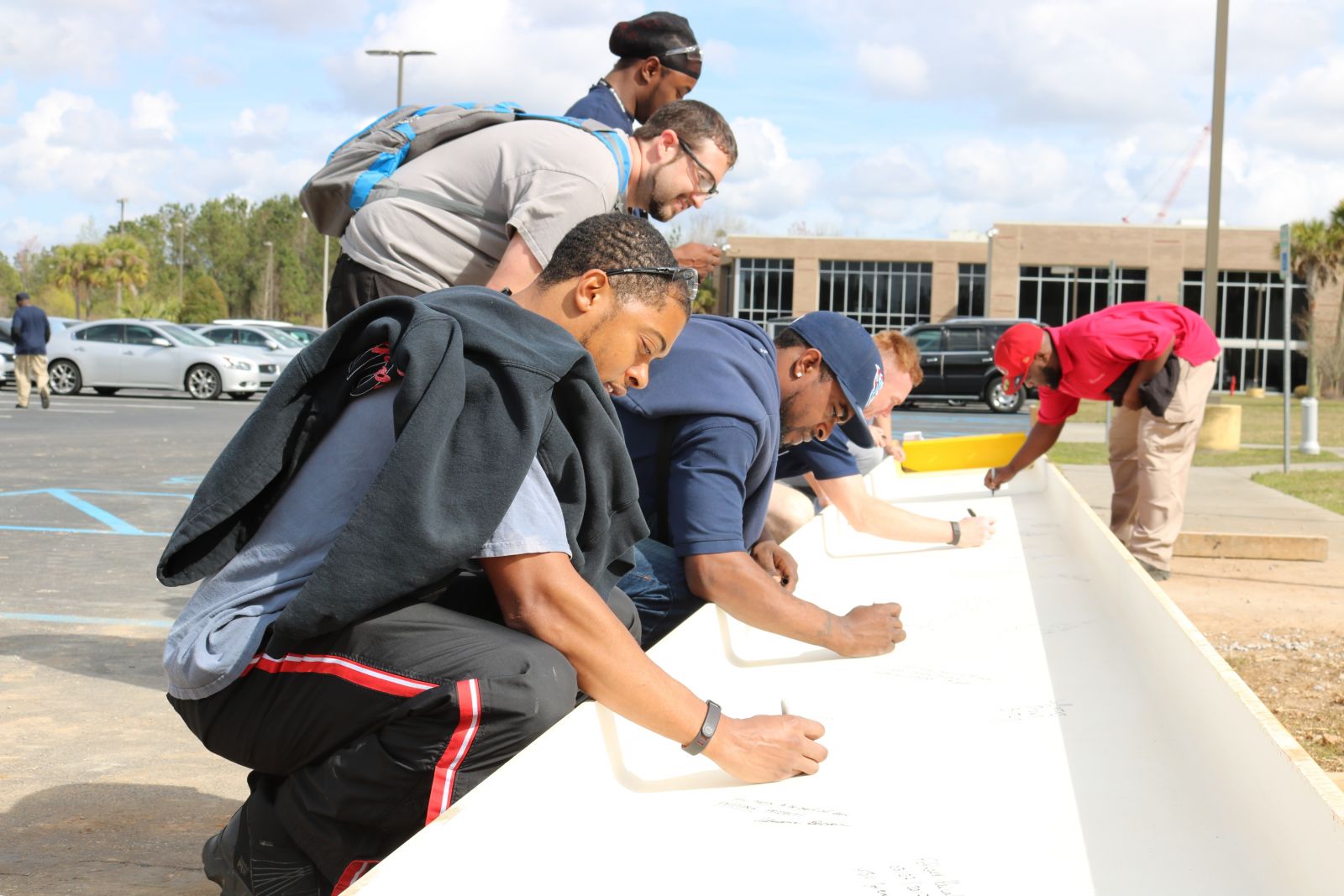 The roof of the body shop and assembly extension also have been completed. The exterior of the existing structures should be mostly complete by next month.

Equipment installations will start in the next few months, company spokeswoman Alyssa Bean said in an email. 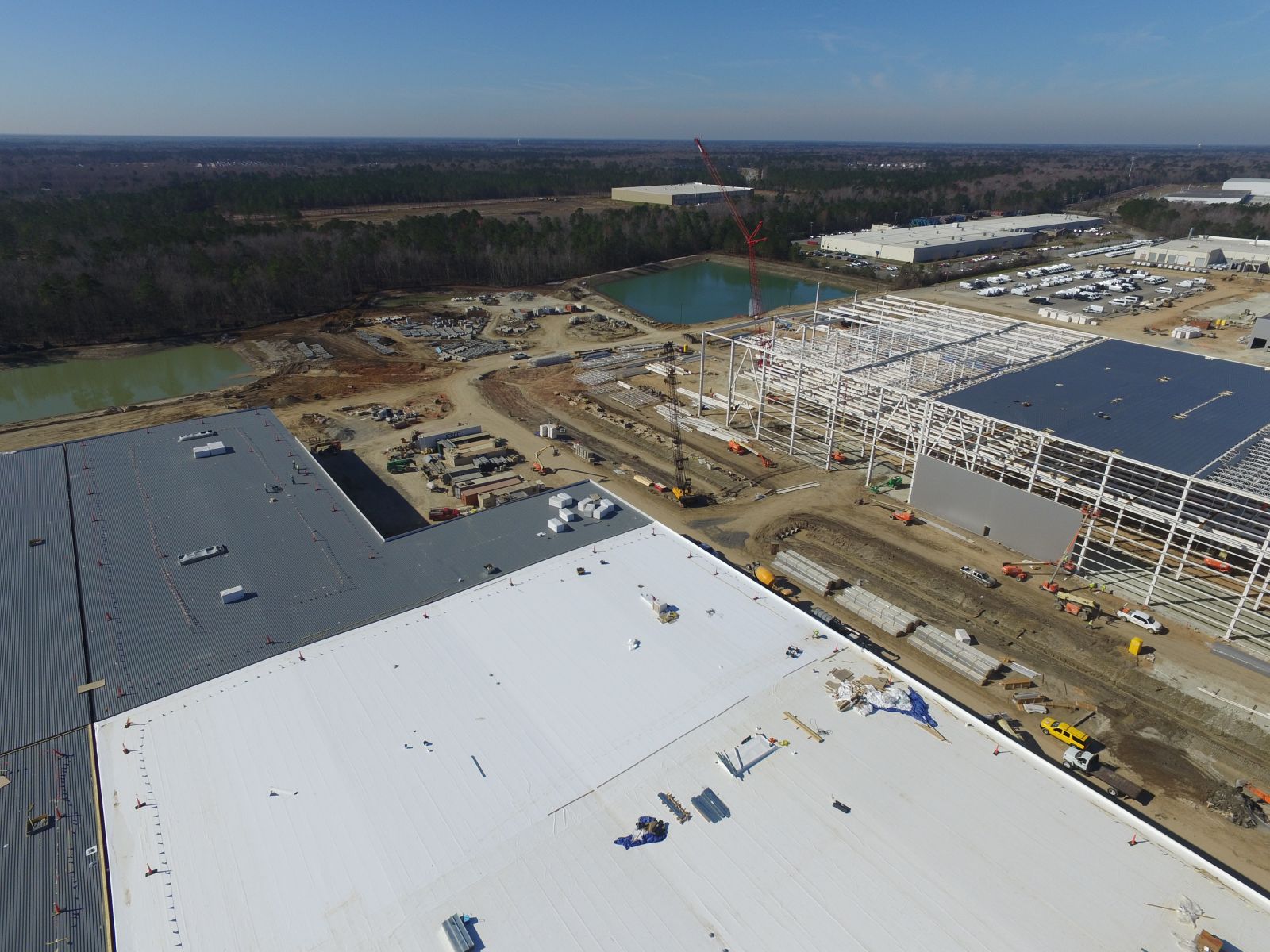 The completed site will cover around 229 acres, or more than 170 football fields, the company said.

The company builds vans at facilities in Europe before breaking them down, shipping them to the Port of Charleston and trucking the parts to the North Charleston plant for reassembly. This complex, expensive process helps the company avoid U.S. import tariffs, company officials have said.

The expansion of existing North Charleston operations brings the entire manufacturing process of next-generation Sprinter vans to the U.S., forgoing the need to assemble the vans twice. Metris vans will continue with the reassembly process for now.

The company plans to hire 1,300 more workers as its Lowcountry footprint expands. The company has partnered with readySC to provide initial training for both existing employees and new hires to ensure a smooth production ramp-up.

Employees in Germany come on-site to train new workers, and area workers will travel to other Mercedes facilities in Tuscaloosa, Ala., and Dusseldorf, Germany, to gain firsthand experience, officials said.

Hiring has been ongoing since March 2015 for engineers and finance, human resources and information technology personnel. Recruiting and hiring has now started for manufacturing positions.

“Within the last two years, we have doubled our workforce to more than 200 team members,” Balke said in a statement. “In total, we will create up to 1,300 jobs. This is a really exciting time for all of us.”