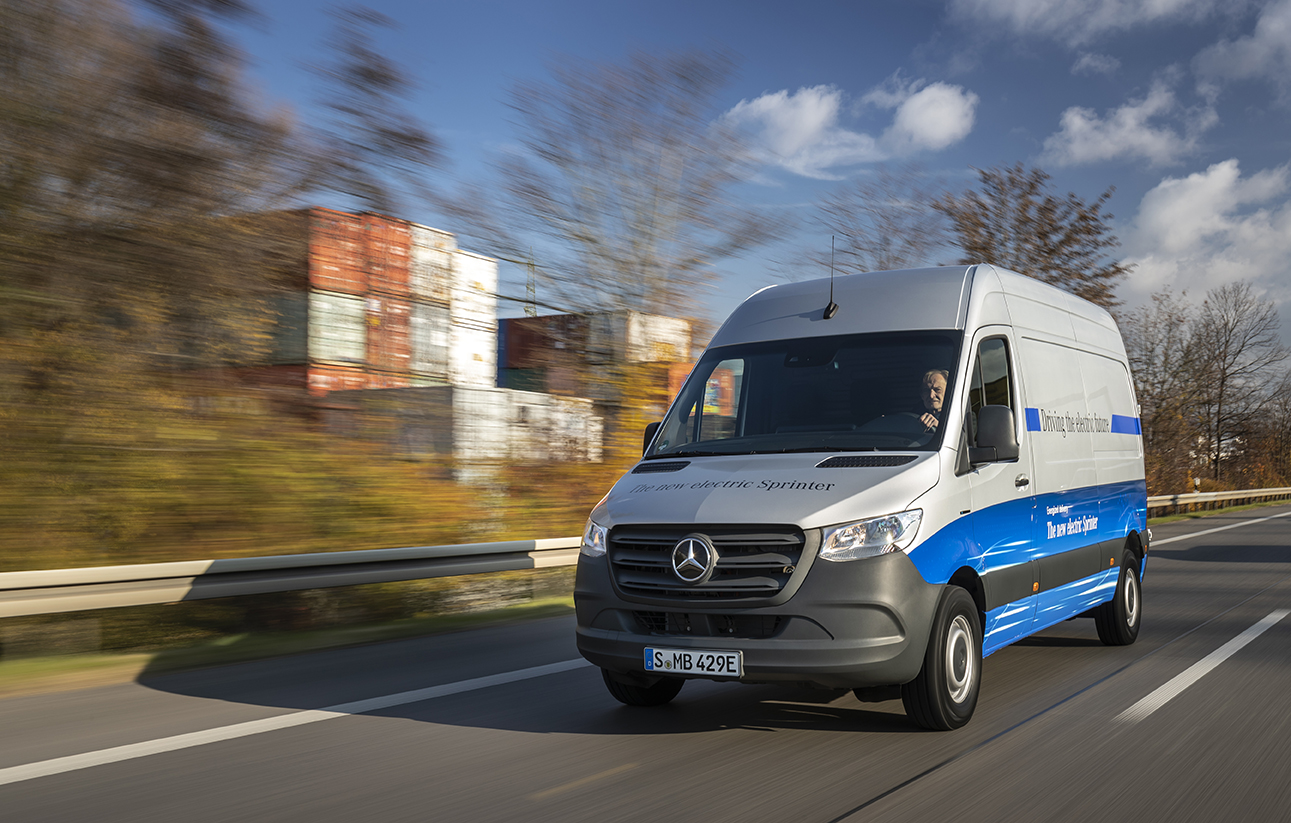 North Charleston’s Mercedes-Benz plant will produce a new eSprinter van starting the second half of 2023.

With a new electric strategy, Mercedes-Benz will invest $58 million in North Charleston, as well as in Düsseldorf and Ludwigsfelde, Germany. The three locations are the only plants designated to build the next generation of Sprinter vans.

“The future of mobility is electric in the transport sector, especially in the last mile delivery segment,” Head of Mercedes-Benz Vans Marcus Breitschwerdt said in a news release. 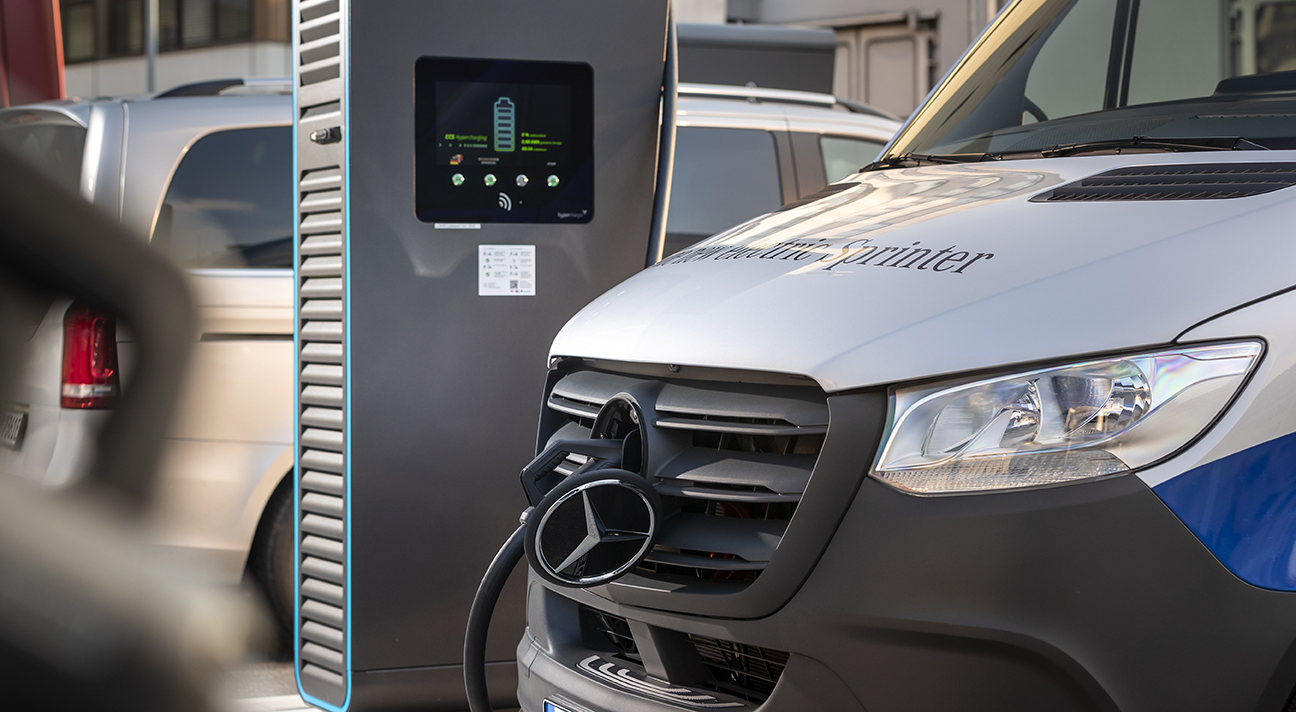 By expanding van manufacturing to three locations, Breitschwerdt thinks this will create a synergy across the global production network. In particular, plants will benefit from Düsseldorf’s current experience producing electric and conventionally driven vans.

“In the future, we will be able to quickly meet the ever-increasing demand for electrically driven vans and, thanks to our intelligent and flexible production, be able to respond very precisely to the requirements of the different markets and make optimum use of our capacities,” Head of Production at Mercedes-Benz Vans Ingo Ettischer said in a statement.