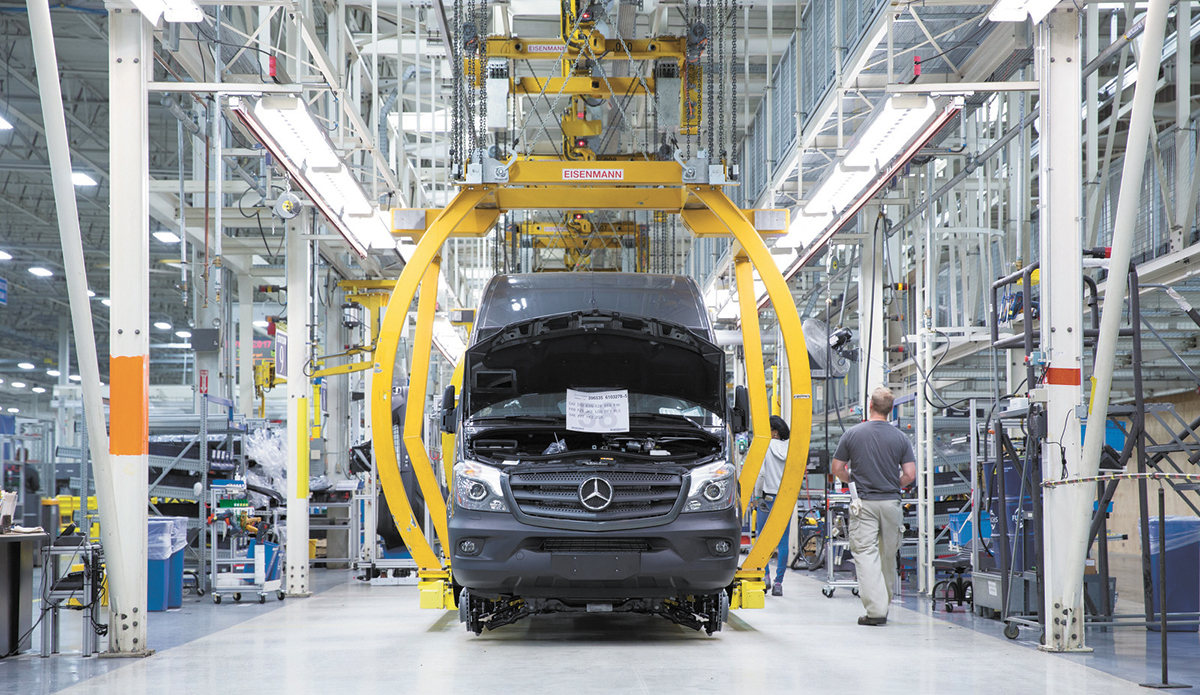 The economic impact from South Carolina’s manufacturing industry is estimated to total between $194 billion and $206 billion annually, according to an economic impact study released yesterday by SC Future Makers.

The nonprofit workforce and education organization is affiliated with the S.C. Manufacturers Alliance.

The study examined 127 specific manufacturing occupations to determine the industry’s footprint across the state and the economic stability it creates, a news release said. Data was prepared by Joseph Von Nessen, research economist with the Darla Moore School of Business at the University of South Carolina.

S.C. Manufacturers Alliance President and CEO Sara Hazzard said the manufacturing industry has been a driving force in the Palmetto State’s economy for the last century.

“The value and promise that American manufacturing provides is South Carolina's story,” she said. “Ours is an industry that offers great careers, drives innovation, transforms communities for the better and creates lasting impacts that benefit all South Carolinians.”

The state’s sector in particular has expanded globally over the last 30 years into a more competitive, export-oriented industry and it stands out as one of the highest contributors to both GDP and employment in South Carolina, the release said.

Predictions from the study include a higher demand in manufacturing occupations that require post-secondary education. That means a shift towards a more high-skilled, experienced workforce.

Vice President of Human Resources and Communications at Sage Automotive Interiors and chairman of SC Future Makers Sidney Locke thinks manufacturing opens the doors for obtainable career paths, but the workforce needs to be prepared and equipped to meet the evolving demands.

“This is a call to action for manufacturers to become more proactive in the education and workforce development community across South Carolina. Our continued success is dependent on what we do today to prepare future makers and creators for the career opportunities that drive our state's economy,” Locke said.

Other key economic findings from the study include:

· 16% of the State’s GDP is associated with manufacturing

·  Manufacturing creates more jobs than virtually any other sector and has a multiplier effect of 2.4

Additionally, the study found South Carolina manufacturing is largely anchored by the aerospace, automotive and tire sectors along with their extended supply chains, the release said. These three sectors experienced growth at a collective rate of more than three times the state average over the past decade.

“The impact South Carolina’s manufacturing industry continues to have on our state is a testament to our competitive business environment and it bolsters our international reputation as a state where companies can invest and be successful,” he said.