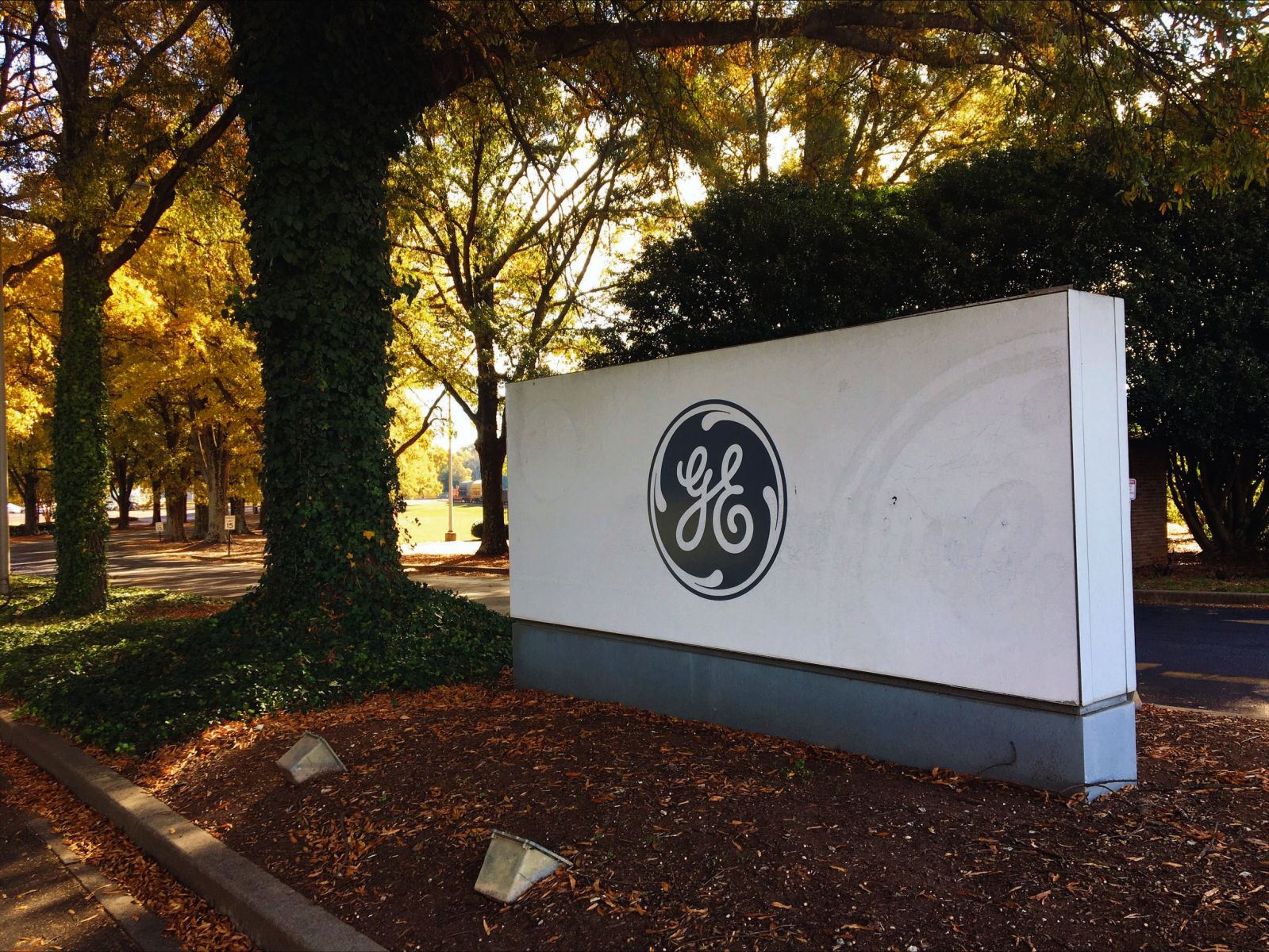 Editor's Note: This story first appeared in the Nov. 15 print edition of the GSA Business Report. Since publication, the Fifth Circuit Court of Appeals in New Orleans put a block on OSHA vaccine or testing requirements for employers over 100 people (.pdf). The Biden Administration filed a request for the federal appeals court for the Sixth Circuit in Cincinnati for an emergency ruling to lift the block Tuesday (.pdf).

Even before President Joe Biden issued his widespread workplace vaccine mandate on Nov. 4, several large employers operating in the Upstate felt a backlash against the existing vaccine policy for federal contractors.

After General Electric sent out an email noting a vaccine requirement for all federal contractors on Oct. 15, employees at Greenville’s plant staged a walkout Oct. 21 and attracted national attention through publications like The Hill and Fox News.

“We stood by the GE employees during the #walkout yesterday!” the Greenville County GOP said in a statement following the protest. “We believe that medical mandates are an infringement on American liberties and we will continue standing up against them.”

Reportedly, dozens of protestors had clocked out of work to participate but, according to a GE spokesperson, they did not resign before the protest. The spokesperson did not comment on how many employees resigned following the Oct. 21.

Weekly COVID-19 testing will not be an alternative for employees without a health or religious exemption under the federal mandate, according to the company. On Nov. 5, the spokesperson said it was too early to comment on the impact of the mandate on GE’s operations.

On Oct. 11, Lockheed Martin Corp. required all federal contractors and subcontractors with a covered contract to get a COVID-19 vaccination by Dec. 8, unless approved for an exemption.

“As a means of fully complying, we are taking necessary steps to ensure a smooth implementation, including providing a system for employees to upload their proof of vaccination, get vaccinated and access a standard accommodations process for individuals unable to get vaccinated because their health status or sincerely held religious belief prevents it,” the company said in the Oct. 11 statement.

Following the mandate, fewer than 20 employees at Lockheed’s Greenville plant staged a protest, according to a Lockheed spokesperson, but participants did not walk out on the job.

With the new Nov. 4 mandate, the vaccination deadline for federal contractors has been pushed back to Jan. 4 in line with the mandatory vaccination deadlines for companies with 100 or more employees or for health care facilities participating in Medicare or Medicaid.

Companies of more than 100 employees, roughly 84 million employers across the country, according to a statement from the White House, must require their employees to either be fully vaccinated by the January deadline or to receive weekly COVID-19 testing and wear masks in the workplace.

In retaliation, Gov. Henry McMaster issued an executive order on Nov. 4 prohibiting all 19 state agencies in his cabinet from requiring employees to receive the vaccine. The order dovetails McMaster and S.C. Attorney General Alan Wilson’s legal challenge to the Biden administration’s vaccine mandates for federal contractors and employers with more than 100 employees, according to a statement from the governor’s office.

“On the new OSHA regulation that has been published today, we will fight that aggressively,” McMaster said at a press conference Nov. 4. “We will, we have been and we will continue to fight these unlawful regulations and acts and intrusions on the rights of our people with all the strength that we have.”