Last year, Easley's Alice Manufacturing Co. began to pull away from its roots in textiles when it entered the innovation economy investment space as Alice Co.

This year, one former textile facility owned by the company may also get a new lease on life.

Most recently used as a distribution center for fashion bedding manufactured in New York, Arial Mill was sold to Farpoint Acquisitions LLC for $2.6 million in this month, according to CBRE.

The facility sits on 19.2 acres at 212 Rice Road and was originally built as a textile mill in 1929. Since 1966, the company’s nearby Ellison plant produced greige fabric and yarn until a “flood of imports from producers in non-market economies” led to the mill’s demise in 2018, according to a company announcement at the time, marking the end of an era for many in Pickens County. 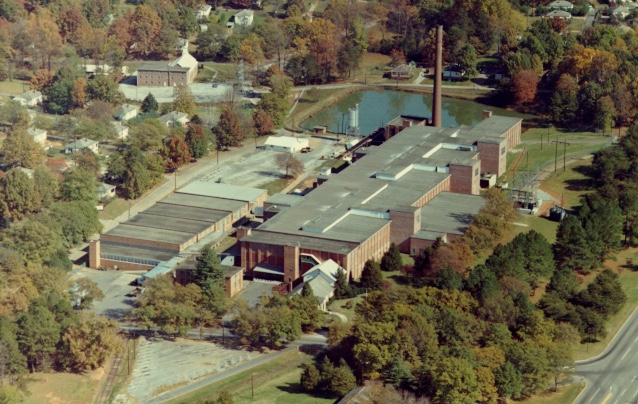 “Our business is completely different today,” former CEO E. Smyth McKissick III said in a news release. “But like my father and those who came before him, we keep our focus on opportunities and continually ask ourselves how we can build relationships with great people and enrich local communities.”

The Arial Mill site is located within an Opportunity Zone and once redeveloped, could have access to federal and state historic tax credits, S.C. Textile Communities Revitalization Credits and New Market Tax Credits, according to CBRE. The 343,686-square-foot structure’s proximity to Pickens’ Doodle Trail biking path and the county’s lack of new multifamily developments makes the property a hot spot for future residential uses, including student or senior housing, or as a mixed development community, the commercial real estate company said in the news release.

Nick Hollstegge and Katherine Southard of CBRE represented Alice Manufacturing in the transaction.