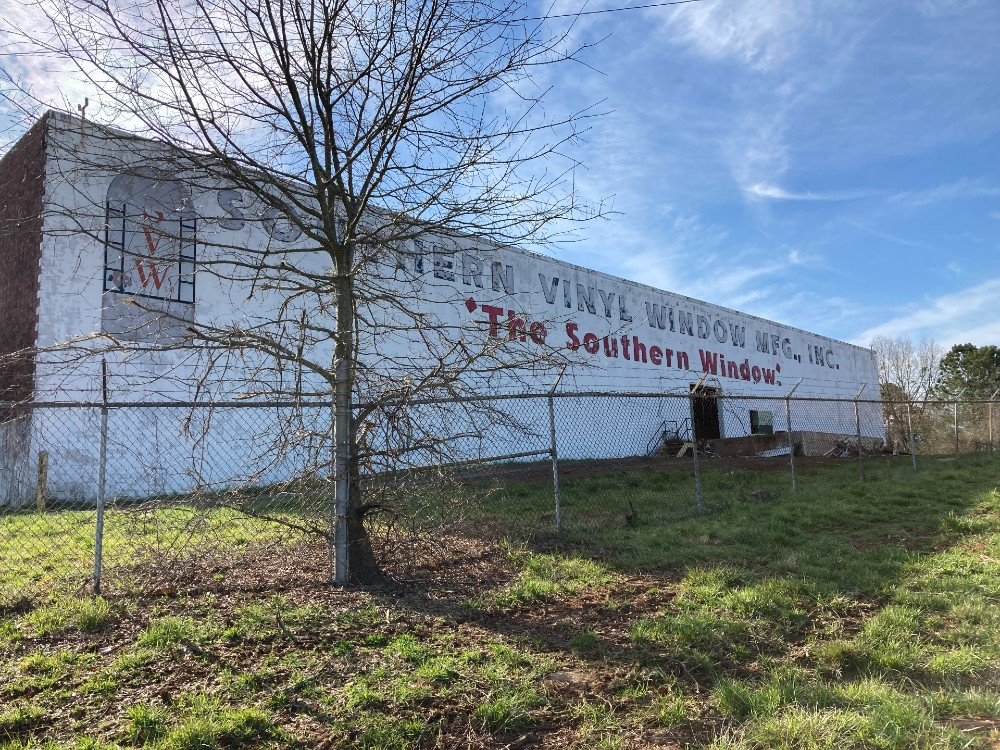 The company is making use of a plant in Liberty that has been closed for more than a decade. The building, known locally as the “rug plant,” was a long-time manufacturing facility for Mohawk. It was last used as a manufacturing center for Southern Vinyl Siding.

ACI Plastics South is upfitting the facilities now and will begin operations later, according to Ray Farley, executive director of the Economic Development Alliance of Pickens County.

The company has been in business for more than 35 years, known best for separation technologies for paint removal and instrument panels, as well as density, electrostatic and optical separation, according to a news release.

“We are pleased to expand the size of our operation in South Carolina. The 138,000-square-foot building on 51 acres will allow us to significantly grow over the next decade,” ACI Plastics President Scott Melton said in the release. “The access to a solid workforce, the Port of Charleston and nearby customers made this investment a key part of ACI’s future.”

Located at 225 Ruhamah Road in Liberty, ACI Plastics South’s Pickens County operations will include the recovery of post-industrial and pre-consumer scrap plastics from molders throughout the Southeast, the news release said. The company initially will provide size reduction and proprietary separation processes.

“Pickens County Council is proud to welcome ACI Plastics South, the industry leader in separating even the most difficult plastics, to our county,” Pickens County Council Chairman Chris Bowers said in the release. “Our skilled local workforce is consistently an asset sought out by top-tier companies such as ACI, and we are pleased that ACI found the perfect site location to meet their needs here in the Liberty community.”

South Carolina is home to more than 300 recycling companies. The industry has an annual economic impact of more than $13 billion on the state economy, according to the Commerce Department.