Meyco Products has acquired the assets of a Colorado-based spa cover company and is currently relocating those manufacturing operations to its facility in Moore. 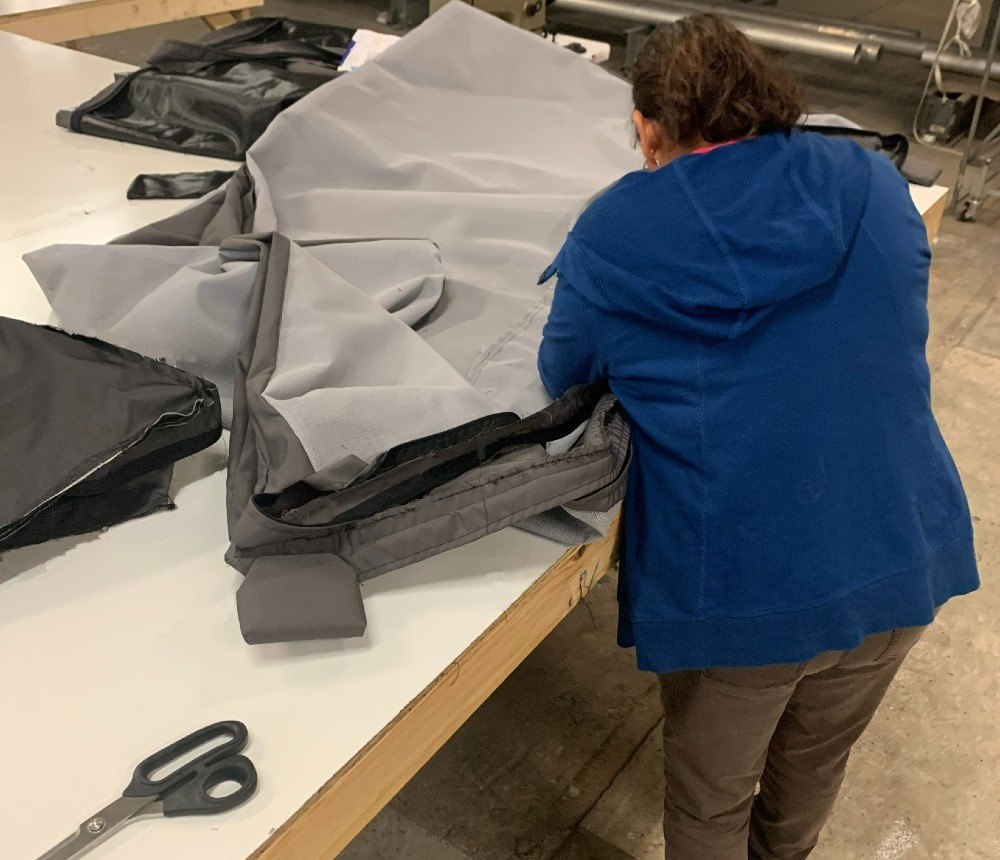 The company is hiring to fill dozens of positions needed to manufacture the new product line with plans this fall to begin shipping spa covers made in Spartanburg County, according to a news release.

“The last two years have held unique challenges for everyone, but at Meyco we kept our focus on sustained, planned growth,” CEO John Ciniglio said in the news release. “Bringing this new spa cover product line to our company portfolio and increasing career opportunities at our Moore facility has been a key part of our long-term goals.”

Meyco is currently hiring fabricators and sewers for the manufacturing team with plans to expand other departments as needed, the release said. The company recently announced a new minimum starting pay of $16 per hour.

“To meet our growth goals for 2022 and beyond, we have to assemble a team of dedicated professionals who understand the importance of providing our customers with the quality products they’ve come to expect from Meyco,” Ciniglio said in the release. “We’re investing in our people by offering a career path with some of the highest, if not the highest, starting pay rates for experienced sewers and fabricators; because, ultimately, they will drive the future of the company.”

Meyco Products designs, manufactures and distributes custom pool and spa covers for the pool and spa industry and event tents for the event rental industry through three brands — Meyco Pool Covers, Modern Spa Covers and TopTec Event Tents. Meyco’s corporate headquarters are in Melville, N.Y., but the company moved the majority of its manufacturing operation to Spartanburg in 1988. In 2011, Meyco moved to its current location at 7601 U.S. Highway 221 in Moore to accommodate growth, the release said.