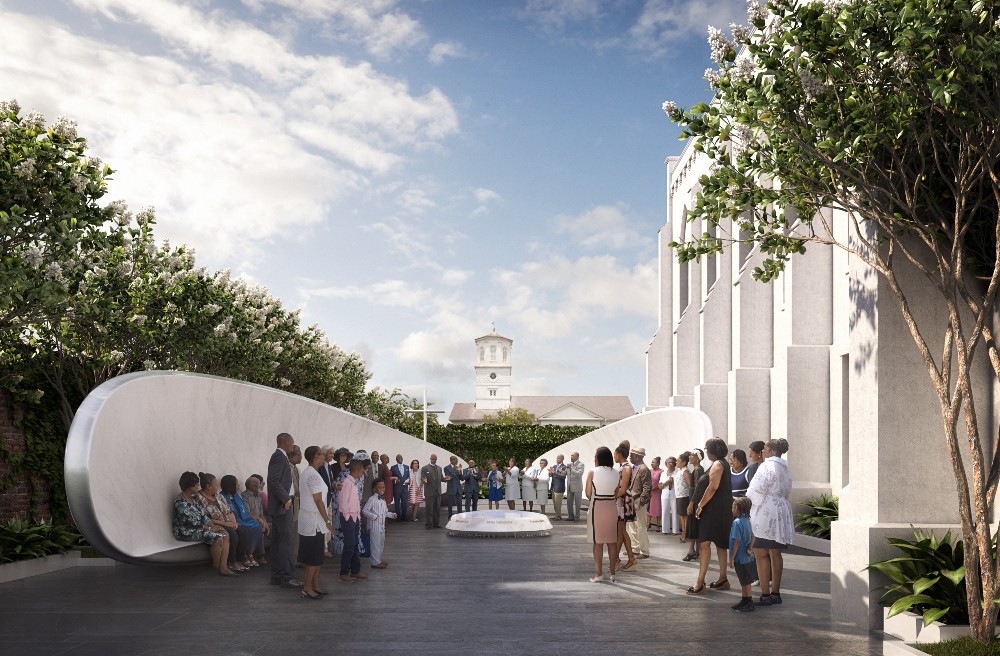 The Boeing Co. has donated $500,000 to the Mother Emanuel Memorial Foundation Board for the Emanuel Nine Memorial.

The board manages the fundraising, construction, endowment and outreach for the memorial.

“The Emanuel Nine Memorial honors our dear friend, the late Rev. Clementa Pinckney, his fellow worshipers and their families,” Lindsay Leonard, senior director of national strategy and engagement for the Boeing Co., said in a news release. “We stand together in the fight against racism, and this memorial represents our continued commitment to remember the pain and loss experienced. May they forever remain in our hearts.” 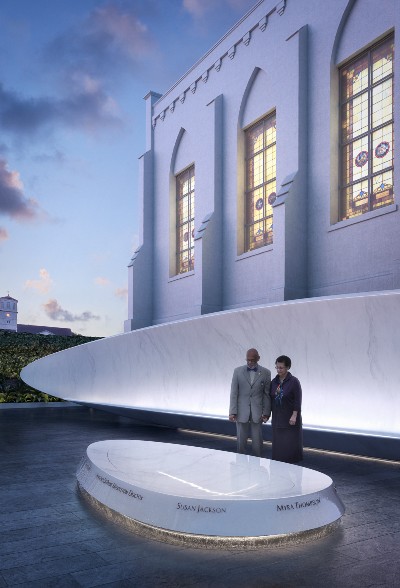 The memorial will be located on the grounds of the Mother Emanuel and will feature a courtyard with two fellowship benches, facing each other with high backs that arc up and around like sheltering wings, according to the news release. At the center of the courtyard, the curves of the benches will encircle a marble fountain where the names of the Emanuel Nine are carved around the fountain’s edge. Water will emanate from a cross-shaped source, filling the basin and gently spilling over the names of the nine lives lost. The opening between the benches toward the back of the courtyard will reveal a cross above a simple altar, providing visitors a quiet place to linger in thought and prayer.

“With the recent amount of violence that has impacted so many of our collective communities, we need a symbol of hope and reminder that love is stronger than hate,” the Rev. Eric S.C. Manning, pastor of Emanuel AME Church, said in the release. “I believe that the Emanuel Nine Memorial will be able to serve as a place of healing and resilience. As the pastor of Mother Emanuel and co-chair of the Mother Emanuel Memorial Foundation, I am immensely thankful for Boeing and its generous donation to the Emanuel Nine Memorial.”

The memorial will also include a survivors’ garden, which will be accessed by a pathway from the courtyard. Dedicated to life and resiliency, the garden will be surrounded by six stone benches and five trees, symbolizing the five survivors — the sixth signifying that the church is also a survivor, according to a description of the project.

The board expects to break ground on the memorial this fall and open it in early to mid-2024.

With a fundraising goal of $20 million to design, build, maintain and protect the Emanuel Nine Memorial, as well as fund educational outreach and social justice initiatives, the Mother Emanuel Memorial Foundation is accepting contributions.