A record-breaking fundraising effort by Coldwell Banker Caine helped earn the Chairman’s Award, Award of Excellence and Advancement Award in Dollars from the United Way of Greenville County to recognize their work in the 2019 Stronger Together campaign. 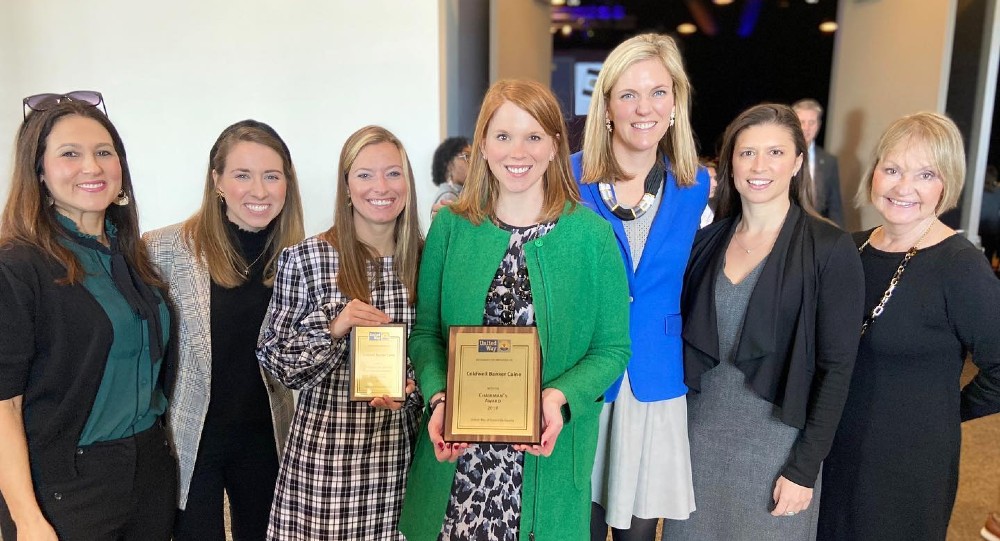 “As Coldwell Banker Caine continues to grow, the emphasis on community engagement remains a critical part of the company’s DNA,” the news release said. Donations were made through the company’s Caine Cares program.