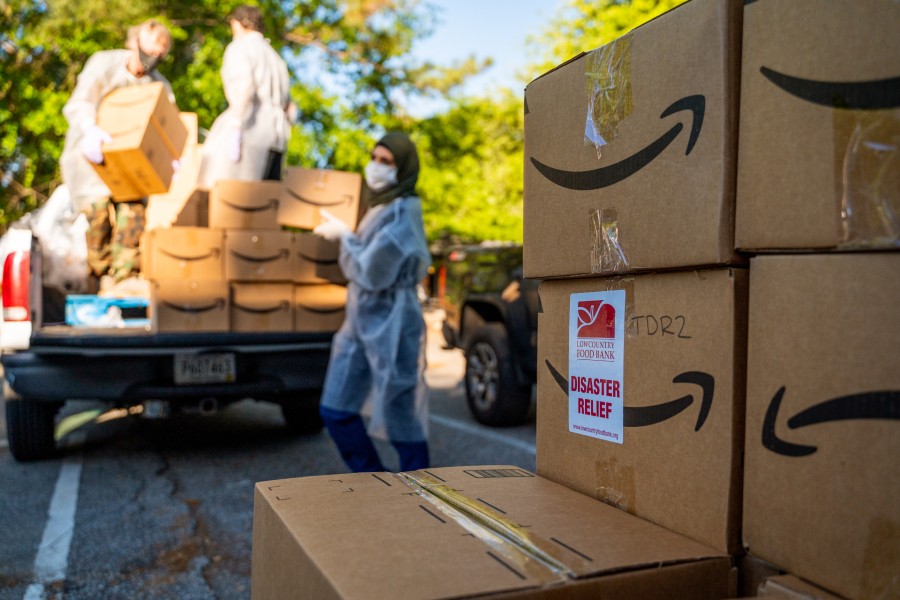 It’s hard to envision a state that in a mere months could be without organizations to feed the hungry, teach children to read and showcase the arts — but the reality isn’t far-fetched.

A statewide survey shows that 63% of responding nonprofits have six months or less of viability without additional funding. Five percent are already out of money and 29% indicated they can operate up to three more months.

Funded by S.C. Grantmakers Network, the survey assessed the financial health of the state’s nonprofits from Sept. 1-8. Rapid turnaround was necessary to provide accurate data to state lawmakers as they decided where to allocate remaining coronavirus relief funds.

The survey was distributed to 2,954 charitable organizations through United Way offices, community foundations, philanthropic foundations and Together SC.

As of Sept. 18, the network had received 566 responses, with 19% from Richland County, 17% from Charleston County and 12% from Greenville County.

JoAnn Turnquist, president and CEO of Central Carolina Community Foundation, said the survey results were not surprising. Organizations in the Midlands report that financial support and personal protection equipment are the most critical needs.

“Not-for-profits are employers, just as small and large businesses are,” she said. “The buildings may have closed, but for a majority of these nonprofits, the work hasn’t stopped.”

Roughly 2,500 nonprofits in the state received loans early on in the pandemic from the Paycheck Protection Program, which includes a provision to turn the loans into forgivable grants, but Madeleine McGee, president of Together SC, said almost half of respondents hadn’t received funding.

“I know anecdotally from a couple organizations that the concept that it was a loan scared away boards,” she said.

For Phase II of the state’s federal coronavirus aid approved Sept. 23, lawmakers allocated $25 million of their $693 million to nonprofits. Grants are capped at $50,000 and must be spent by Dec. 31, so this time around, McGee is providing tools to organizations to help them apply.

In total, the organizations that responded to the survey say they need $61 million to replace lost revenue and maintain operations through the end of 2020, illuminating how much COVID-19 has put pressure on nonprofits that serve community needs.

The grass is somewhat greener 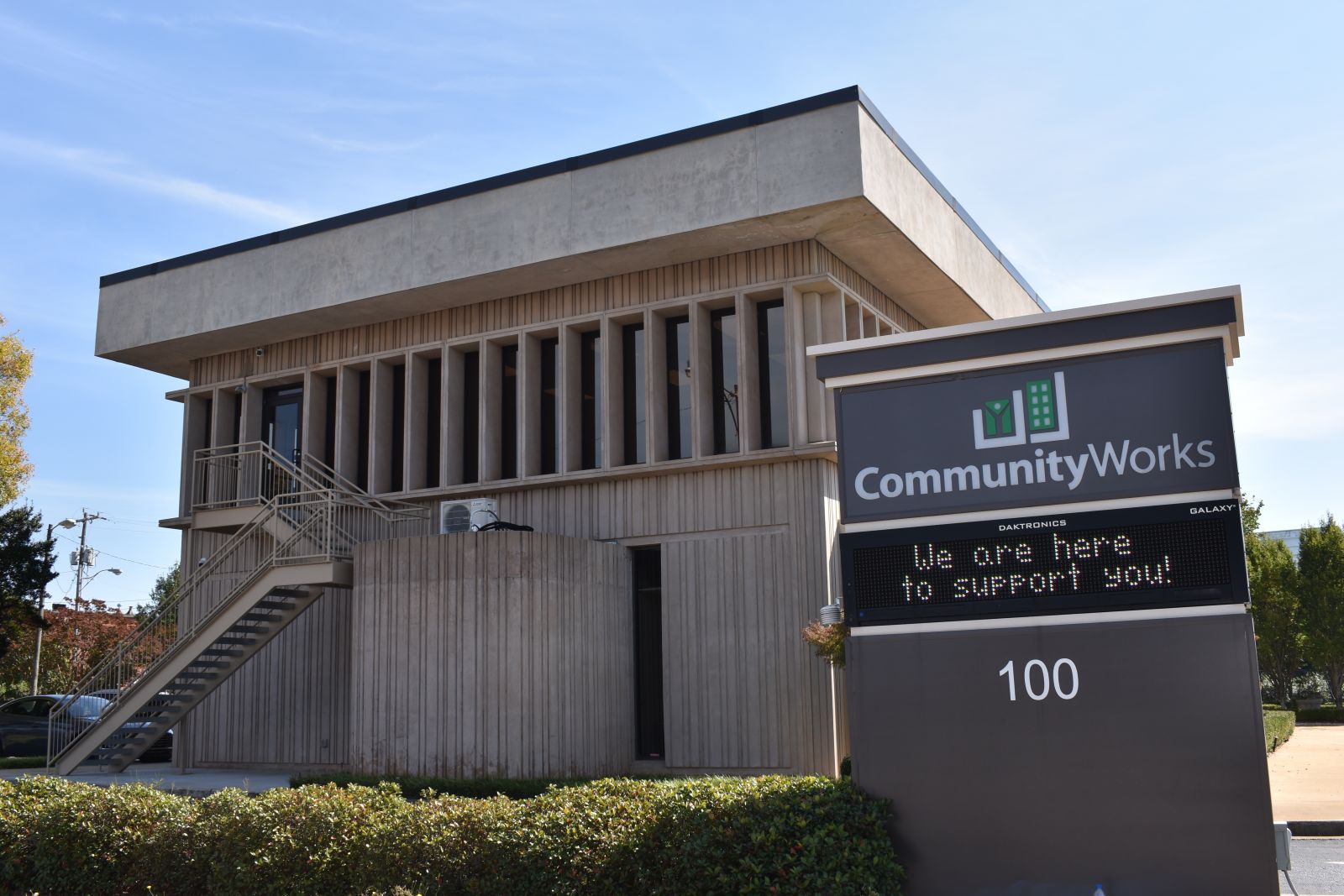 Compared to the rest of the state, Greenville’s financial health is slightly more stable, the survey revealed, with 52% of the region’s organizations indicating they could survive another six months and only 2% out of funds.

One reason for the area’s stronger foothold is that Greenville County is the largest in South Carolina, with a population of 523,542 — over 100,000 more than Charleston or Richland counties — and philanthropic donations are substantial.

“Many of our rural counties have no philanthropic organizations dedicated to their geographic area,” said Katy Pugh Smith, facilitator for Greenville Partnership for Philanthropy, a financial supporter of the survey.

The Paycheck Protection Program also was a game-changer for many nonprofits, according to Virginia Wilson, communications manager of CommunityWorks. The organization is a lending institution for Greenville’s nonprofits and one of the survey respondents.

“We not only applied for the PPP and received the PPP, but we were also able to help other organizations and other businesses apply, and we were approved to be a lender for the Paycheck Protection Program,” she said.

Overall with the funding they received, CommunityWorks helped process more than $2.6 million in loans for small businesses and nonprofits.

“While the data shows we’re faring a little bit better than other parts of the state, we’re still tracking this very closely for Greenville and Greenville County in terms of those needs through the end of the calendar year,” said Meghan Barp, CEO and president of United Way of Greenville County.

By sectors, arts, culture and humanities have taken the hardest hits, according to the survey. But even with an increase in donations, human services, public and social organizations — such as those that provide housing and food assistance — have experienced a substantial increase in need.

Brenda Shaw, chief development officer for Lowcountry Food Bank, said that pre-pandemic, the organization’s monthly expense rate for food and transportation was $85,000 a month. The last five months, their budget has ballooned to $500,000 monthly.

The nonprofit business model is challenging in normal times. Organizations need every dollar they earn every single year. As a best practice, McGee said they should have a reserve of three months’ operational budget — which is what’s playing out now.

Should any nonprofits be forced to shutter, reopening could take years or decades, she said. They essentially would have to reopen a new business from scratch.

Edie Blakeslee, vice president of grantmaking and community leadership at Coastal Community Foundation, elaborated: There’s paperwork to be filed at the state level, and assets must be dissolved and distributed. Raising money all over again is then even more challenging.

“You have to figure out what your three- to four-year projections are, what your financial and staffing needs are and your programming. And then you have to secure all that,” Blakeslee said. “COVID has really laid bare how difficult it is for nonprofits to do what they do day in and day out, but this has just amplified it.”

For months, nonprofits have readjusted, taking a hard look at what’s not directly tied to long-term success and pulling back to focus on more mission-centric activities. Their government funding, which makes up 30% of an organization’s budget on average, has been gutted. Individuals are contracting donations, and corporate sponsors are rethinking charitable gifts.

To maintain community engagement, Turnquist is seeing a lot more personal outreach by a handwritten note or a call. After canceling its gala, one Midlands nonprofit sent picnic baskets of their planned meals to those who purchased tickets.

In the spring, more than 400 Midlands organizations brought in $3.3 million in donations through the annual Midlands Gives, an online day of giving. By harnessing Facebook, Twitter and Instagram to expand their reach, the donor base increased by 34% over last year.

Tomorrow’s not another day 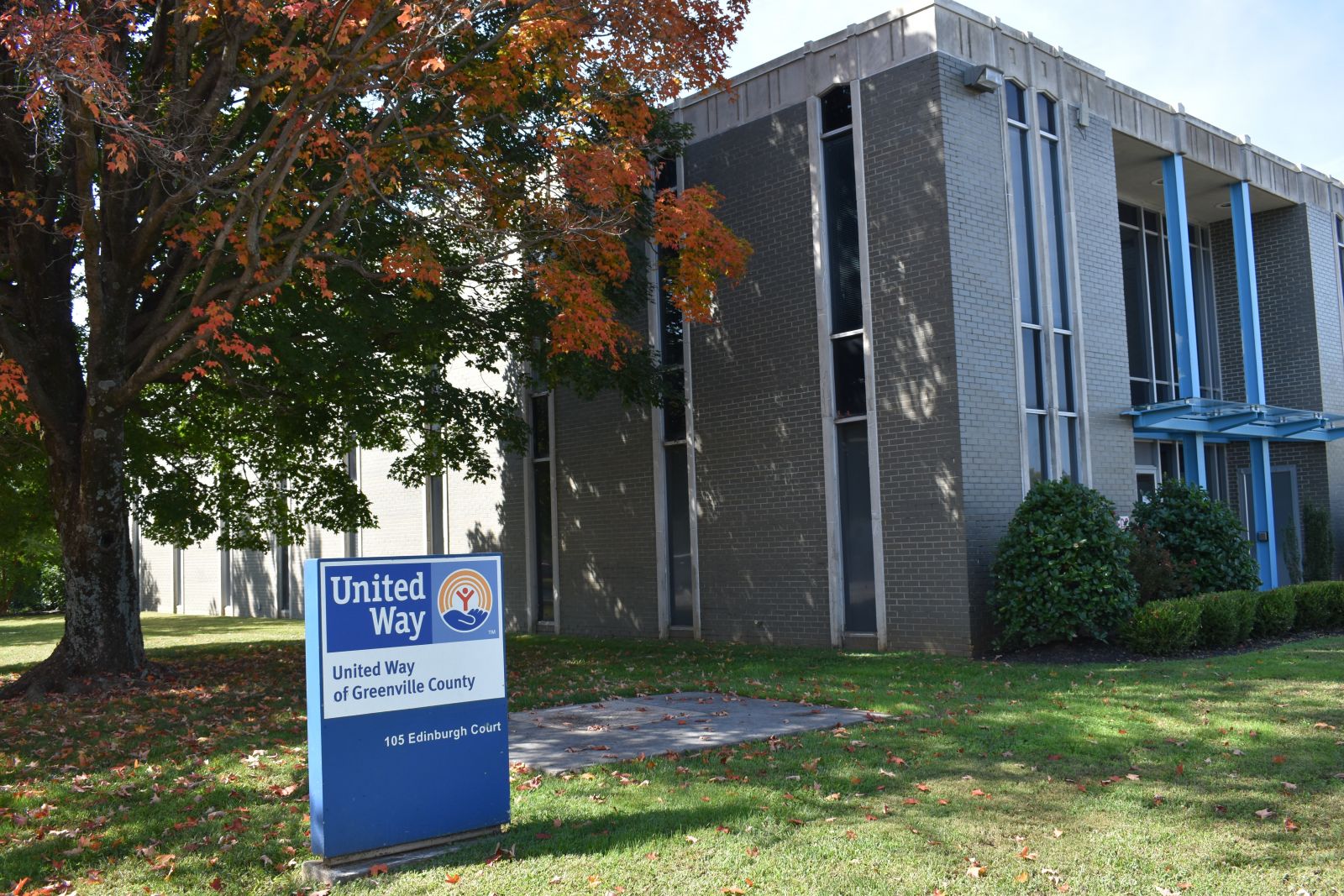 According to a 2019 report from the Johns Hopkins Center for Civil Society Studies, nonprofits employ 5.4% of the state’s workforce. Barp said closing down their vital services would create a ripple effect throughout the state.

“A strong nonprofit sector helps us maintain a strong economy for South Carolina. So if we see that some of our nonprofits close their door or they’re not able to help people that are at risk of falling through the cracks in our community ... then we’re not faring as well as we could and returning to that strong economy,” she said.

People are paying attention, McGee said. While the survey is anonymous, nonprofit leaders are listening, and she urges those who need help to speak up today because tomorrow could be too late.

“I would say to the treasurers out there, your organizations need you. Do not be asleep at the wheel; this is the time to really engage,” she said. “Provide your wisdom and expertise from the board and beyond, and help them figure out what the financial structure looks like to get through this.”