Why this Johns Island parcel will be permanently protected 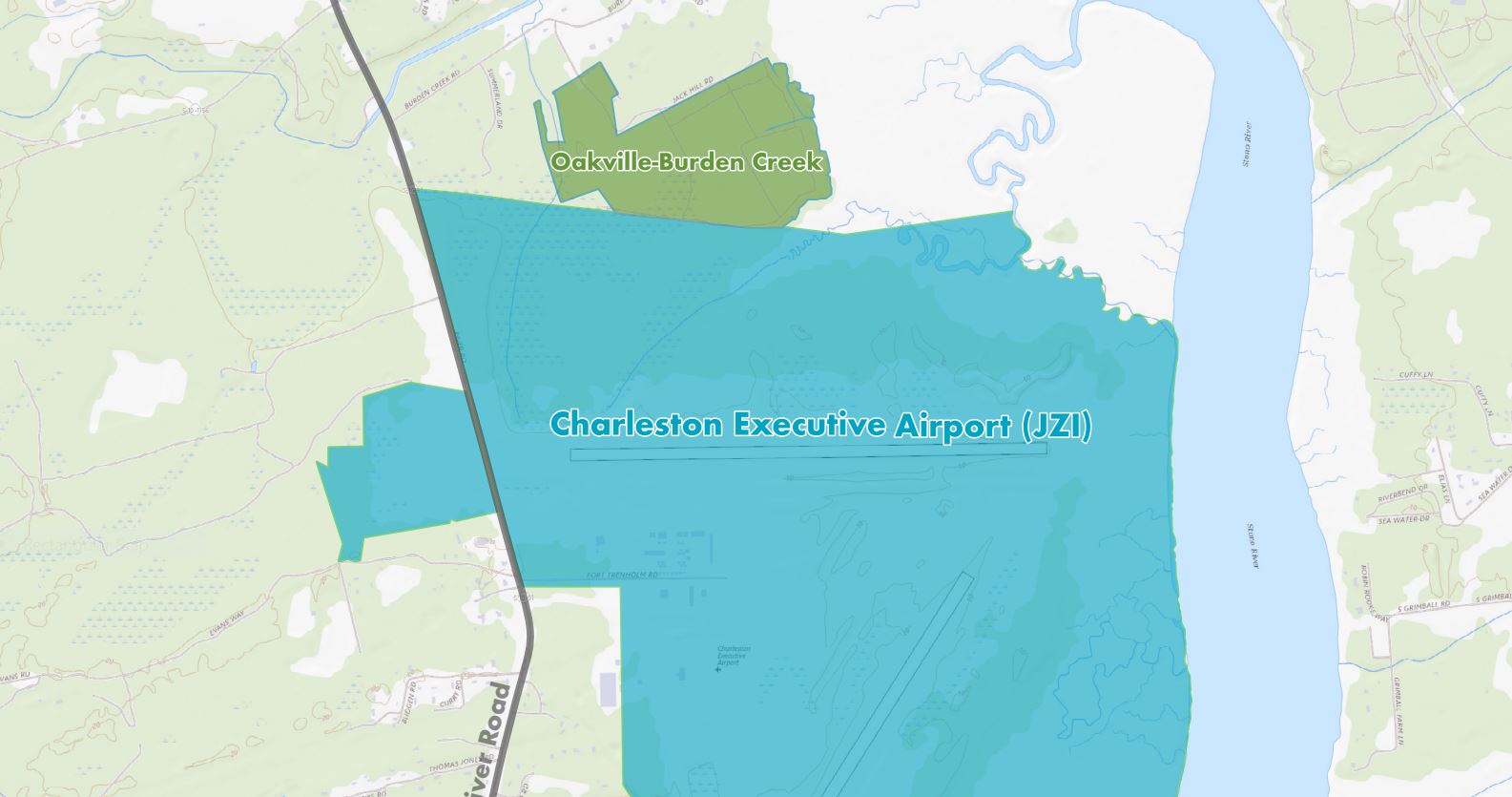 The Charleston County Aviation Authority and Lowcountry Land Trust have announced in a news release the permanent protection of a 90-acre site once threatened by development in the heart of Johns Island.

Positioned at the mouth of Burden Creek, only a few feet above sea level, and sitting along Charleston’s Urban Growth Boundary adjacent to the Charleston Executive Airport, Oakville-Burden Creek’s 90 acres were once marked for development, the release stated. Despite extensive discussion about the perils of developing flood-prone areas and vocal community opposition, zoning laws allowed for the construction of over 200 houses on the property, according to the release.

“The protection of Oakville-Burden Creek represents the power of collective work and reinforces the integrity of Johns Island’s historical, natural, and rural heritage resources and guarantees that development will never threaten Burden Creek again,” said Ashley Demosthenes, president and CEO, Lowcountry Land Trust, in the release. “A broad base of partnerships and relationships truly made this effort possible.”

The property protection not only offers benefits for quality of life and conservation, but also it plays a role to ensure incompatible uses don’t occur immediately adjacent to an airport, according to the release. 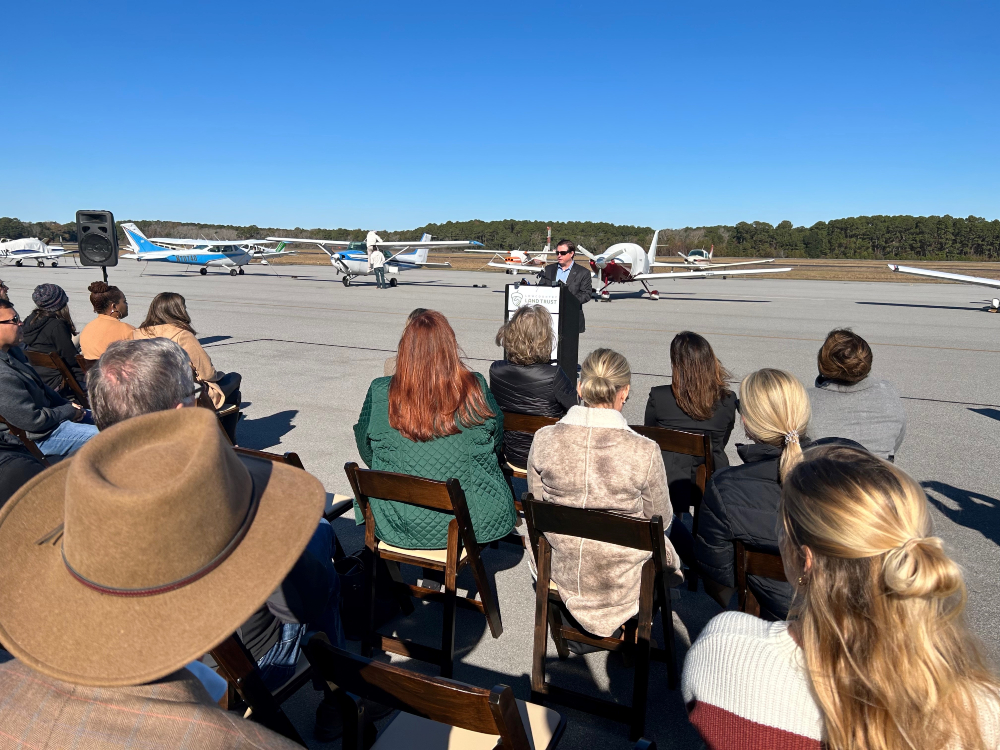 “The Aviation Authority remains cognizant of the need to preserve the environment while at the same time allowing for development and growth,” said Elliott Summey, CEO and executive director, Charleston County Aviation Authority, in the release. “The greenspace north of the airport will enhance the protection of land allowing the Authority to potentially create a future runway within the airfield footprint, acting as a buffer zone for safety and operational purposes.”

Lowcountry Land Trust, which in the past has collaborated with entities such as Boeing, Volvo and the South Carolina Ports Authority, holds the conservation easement, according to the releaese.

The conservation easement comes at a critical moment as Johns Island’s agriculturally zoned farmland and forest properties, some close to Oakville-Burden Creek and the Urban Growth Boundary, are constantly threatened by development, the release stated.

“Permanent conservation of the open space along the edge of the Urban Growth Boundary helps stabilize traditional rural communities by preventing suburban sprawl and the associated increase in taxes and service fees,” Michelle Sinkler, special projects director for the Open Space Institute, said in the release.