BMW names next CEO for the Americas 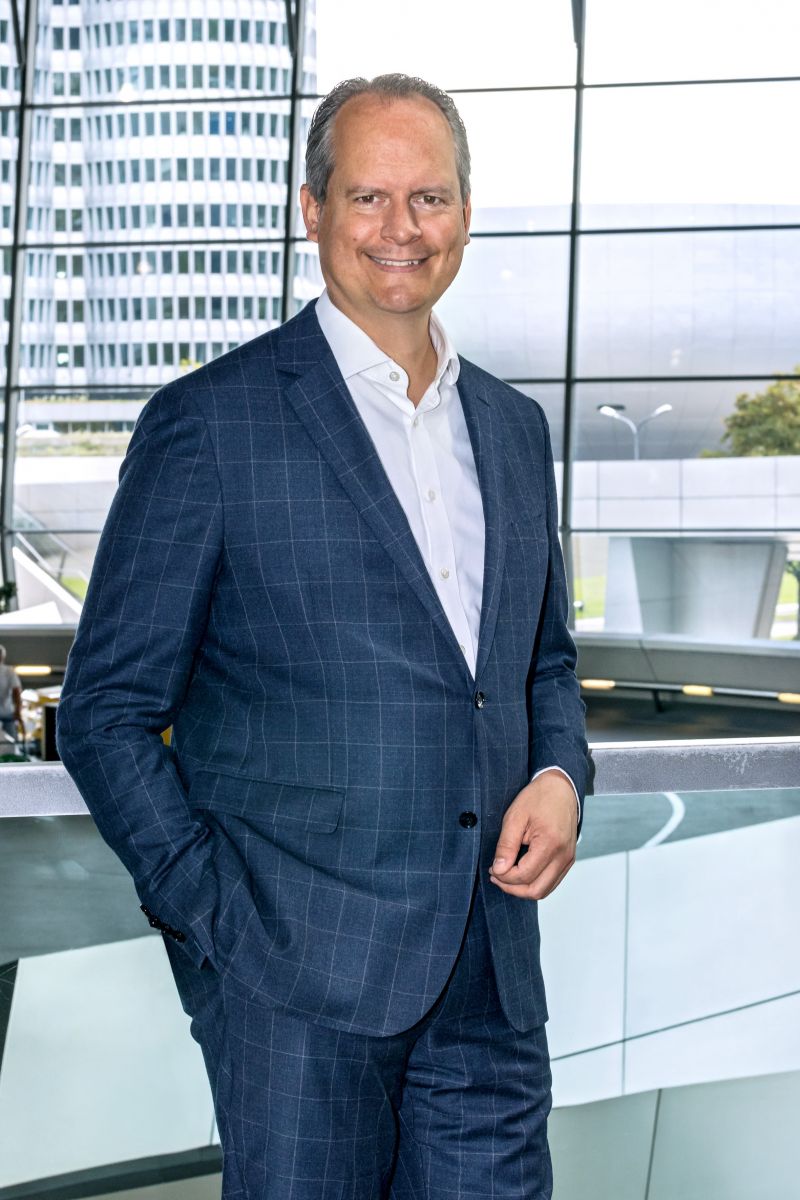 BMW of North America CEO Bernhard Kuhnt will return to Munich to lead the BMW Group’s domestic market in Germany after four and a half years at the helm of BMW Group Region Americas.

The company named current Mini Series Executive Sebastian Mackensen to succeed Kudnt. Starting Sept.1, Mackensen will manage all sales, marketing and distribution activities for the BMW Group from Canada to Argentina as well as serve as president and CEO, according to a news release.

Mackensen previously managed American sales for another auto company before joining the BMW Group in 2013 as the head of global sales for the British Mini brand. In 2015, he took overall responsibility for the brand and since 2018, has led both BMW and Mini brands in Germany.

In his current position, Mackensen will report directly Pieter Nota, a member of the board of management of BMW AG.

“With Bernhard Kuhnt and Sebastian Mackensen, we witness two accomplished sales experts exchange the responsibility for Germany and the Americas,” Nota said in the news release. “Both Bernhard and Sebastian have demonstrated — especially in the last year — that they are adept at leading in a dynamic and volatile environment, overcoming challenges to secure a successful result in their respective regions.

Kuhnt joined the BMW Group in 2015 following several international leadership positions in the premium automotive market — both in the dealer network and also on the brand side, according to the release. Kuhnt initially managed the global BMW Group importers network comprising of more than 80 markets before taking responsibility for the markets in North and South America in March 2017.

“The positive sales development and strong collaboration with the dealer networks in both regions underscores the excellent performance of Sebastian and Bernhard,” Nota said in the release. As each leader takes the helm with their extensive experience and specific talents, they will set new impulses and I am convinced that we will see a continued positive development of the BMW Group in each region.” 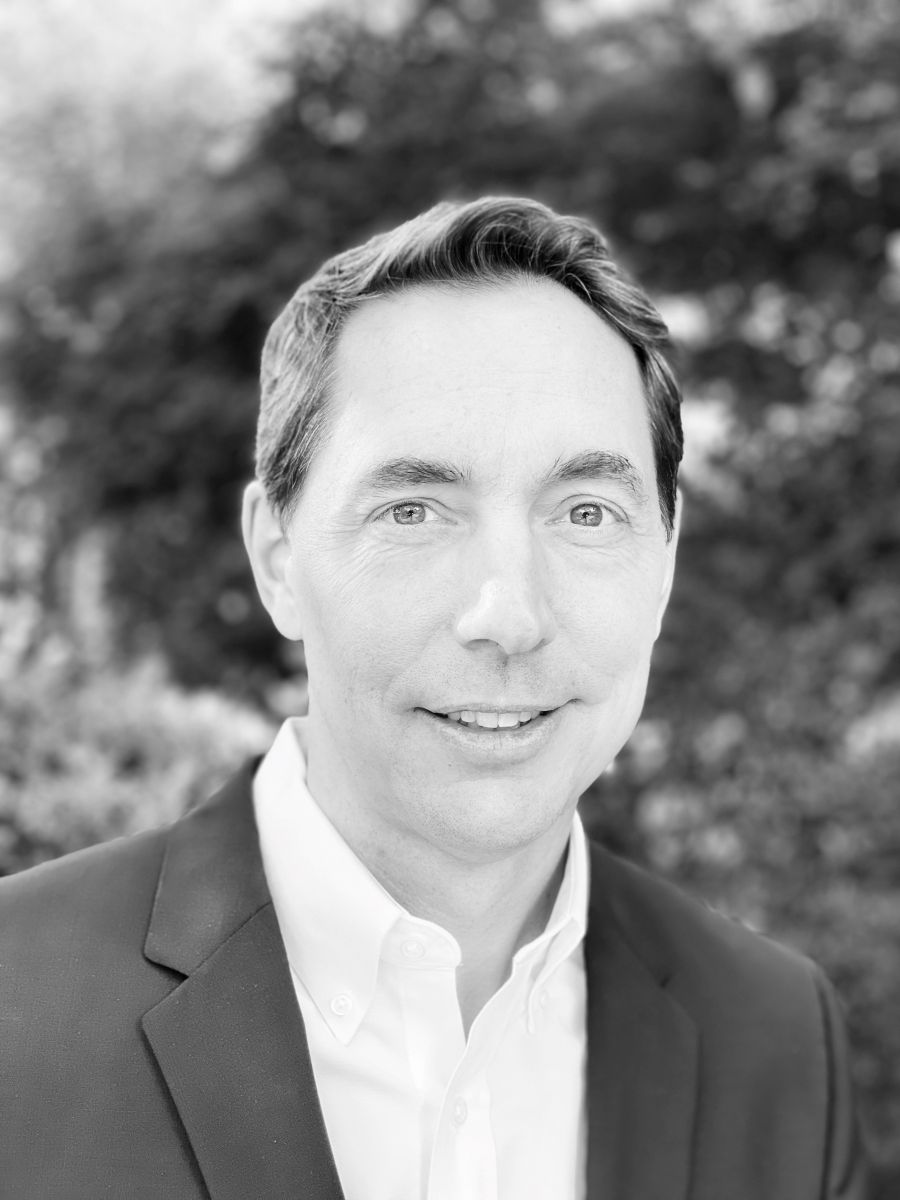 Kramer began his career at PwC in 1996 where most of his work focused on finance projects in the telecommunication and automotive industry. In 2005, he joined the BMW Group as an in-house consultant responsible for the organizational development of the global finance department. Five years later, Kramer joined the BMW Group Financial Services division where he headed up various headquarter teams, focused on topics such as global cost, financial planning and controlling, according to the release.