The South Carolina branch of the AARP of has hired Charmaine S. Fuller Cooper as its new state director. 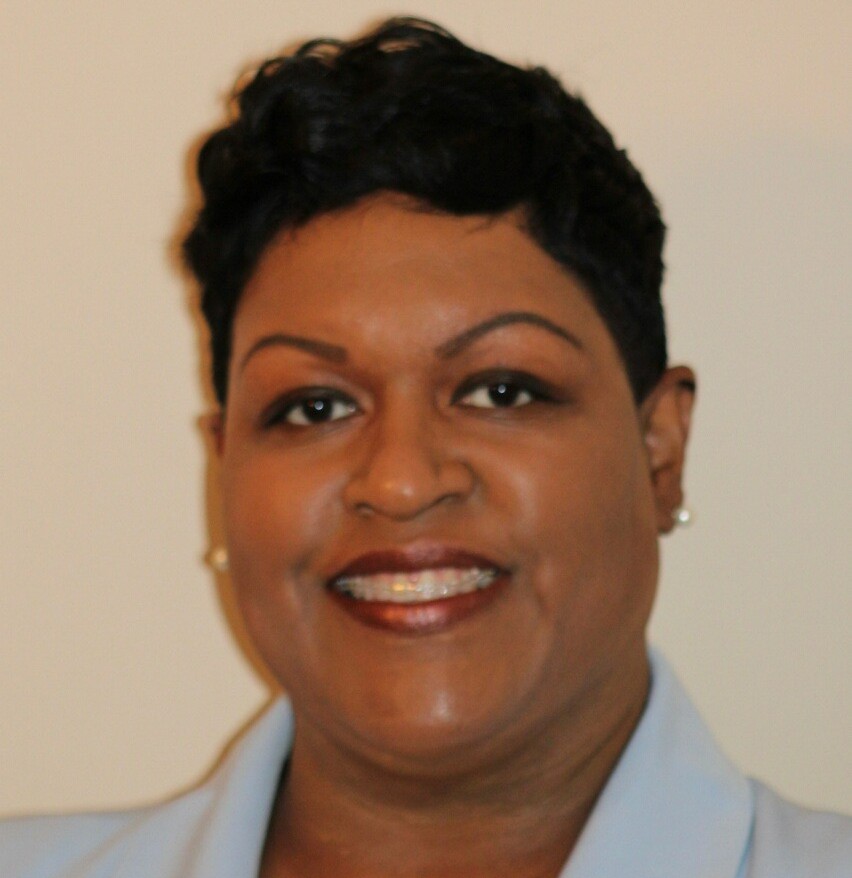 Fuller Cooper brings two decades of experience in campaign strategy and management, government relations, and rural, multicultural and conservative advocacy to the table, including nine years at AARP.  She served the company previously as a campaigns field manager working with her predecessor in the role and North Carolina’s advocacy director.

“For so many, financial security, affordable health care, housing and utilities are at the forefront of issues that greatly impact quality of life as we grow older,” Cooper said in a news release.  “It is our duty to hear the concerns of our members and to drive the change and security they desire.”

She has also served as the executive director of the N.C. Justice for Sterilization Victims Foundation after building the foundation and its clearinghouse from the ground up to reach victims of the forced sterilization eugenics program that operated from the 1920s through the 1970s.

Fuller Cooper’s leadership elevated the voice of victims to an international audience, ultimately resulting in $10 million in compensation for living victims, according to the release. Also, she has championed criminal justice reforms, led outreach for the American Heart Association and served on the Care 4 Carolina health care access coalition.

In addition to leading both a nonprofit and government agency, Fuller Cooper has served as a court guardian ad litem, president-elect of the N.C. Coalition on Aging, co-chair of N.C.’s Olmstead Plan Advisory Committee and on various boards including the state United Way.

The new state director says she looks forward to partnering with State Executive Council President Emma McGraw Myers and the staff and volunteer team in the Palmetto State.