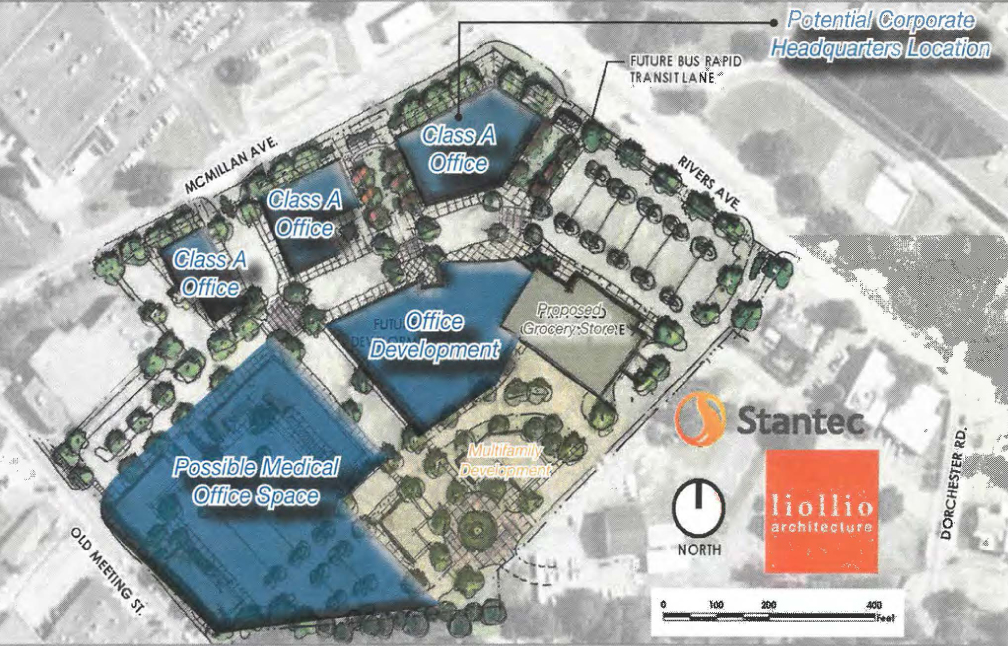 A grocer that had previously committed to building in a North Charleston food desert has pulled out of the deal.

Charles Willard, owner of Lowcountry Grocers LLC, a chain of independently owned Piggly Wiggly stores, said the company “has moved on at this time” from building a store on the former Shipwatch Square property.

Lowcountry Grocers had signed a letter of intent to build a grocery store with site owner Appian Investments I LLC, an investment pool comprising employees of the commercial real estate firms NAI Earle Furman, SVN International and others.

Adam MacConnell, project manager for North Charleston, said the city was “severely disappointed” by Lowcountry Grocers’ decision. In April, the city had offered the company a $500,000 incentive to be paid over five years to build on Shipwatch Square.

North Charleston bought the 18-acre property in 2010 with the intention of bringing a grocery store to the neighborhood. The city initially contracted with Appian Investments I to sell the property on the condition that the investors pursue a grocery store, with a deadline of Dec. 31 for a grocer to sign a lease.

In August, North Charleston City Council approved an amendment to that contract, replacing the grocery store contingency with a clause carving off 2 acres from the property and allowing the land sale to close without it, at a lower purchase price.

Under this new deal, if Appian finds a grocery store tenant by the end of the year, the city will sell the 2 acres to Appian; if not, the city will pursue a grocer on its own.

The amended deal resolved what the city had called a “chicken or the egg conundrum” in which the contract required a grocery store commitment at the outset but grocers desired other tenants committed first to ensure they would be locating in “a vibrant commercial center.”

Restaurant wholesaler Restaurant Depot announced plans in August to build a 65,000-square-foot store on 6.4 acres along the Meeting Street side of the site.

“We hope that the initiation of the development of Shipwatch Square will help spur additional interest in the area,” MacConnell said.

MacConnell added that the city was still working with Appian Investments I to bring another grocer to the table, but he didn’t know who that grocer might be.

“We’re all just sort of scrambling now to find what an alternate plan B was and what it’s going to look like,” he said.

The Chicora-Cherokee neighborhood, where the Shipwatch Square site is located, has been without a grocery store since 2005, when Winn-Dixie closed all of its Carolinas stores after filing for bankruptcy.

Aldi's would be awesome in that area.