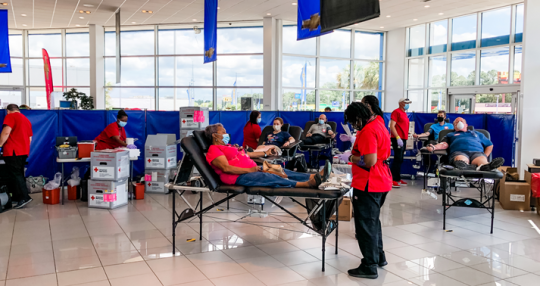 David Howard relocated from San Diego two weeks ago to take the helm in Charleston; this is a new position for the Charleston office. Howard said he plans to expand the office’s presence in the commercial sector, as well as add employees. 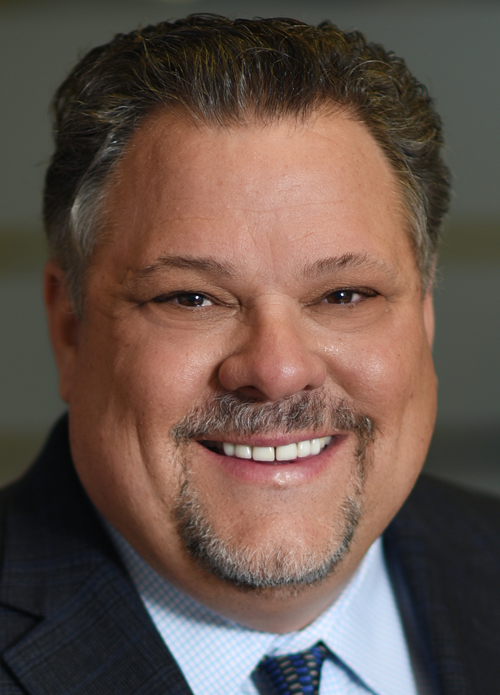 Howard said he took note of companies and residents relocating from the West Coast and the Northeast to the Southeast to take advantage of lower taxes and cost of living expenses.

Even as housing costs rise in the Lowcountry and wages fail to keep pace, it remains more affordable than California, for example. He said the region’s lower price points, proximity to the coastline and access to ports drive continuous growth in industry and population.

“As the Southeast grows, we want to grow as well,” Howard said.

Howard said the firm is considering expansions into Charlotte, the Raleigh-Durham area, Savannah and Jacksonville, Fla.

“We are looking to get into those markets,” he said.

Prior to joining Lee & Associates in 2005, Howard launched a commercial real estate company in Irvine, Calif. Over a decade, he grew the company, Resource Commercial Real Estate Inc., from one person into 62 agents in six offices.

Prior to that, Howard worked with The Tenant Advisory Group with CBRE, assisting corporate clients such as Frontier Communications, American Express, Volvo, Bergen Brunswig Corp. and Fluor Corp., according to a news release.

He said his combined experience of learning to run a business and time spent leading the San Diego office prepared him well for the new Charleston role. He said he wants to hire more agents to increase the 35-person workforce.

He said that Lee & Associates has a strong footing in the Lowcountry’s office market but that the firm needs to expand its presence in the industrial market. He said the region lacks enough new multitenant industrial buildings; the region mostly offers only older facilities for smaller and midsize tenants.

Howard noted that the Lowcountry has challenges — including the land constraints associated with being surrounded by water and the long commutes as the region struggles with inadequate infrastructure — but he said the cost and quality-of-life factors will likely continue to attract people to the Southeast in the coming years.

“I am really excited to be joining such a great professional group in Charleston and help them grow throughout the Southeast area,” Howard said in the release. “With so many national companies moving operations and distribution facilities to the Southeast, I wanted to be able to help Lee & Associates continue to increase business and revenue.”