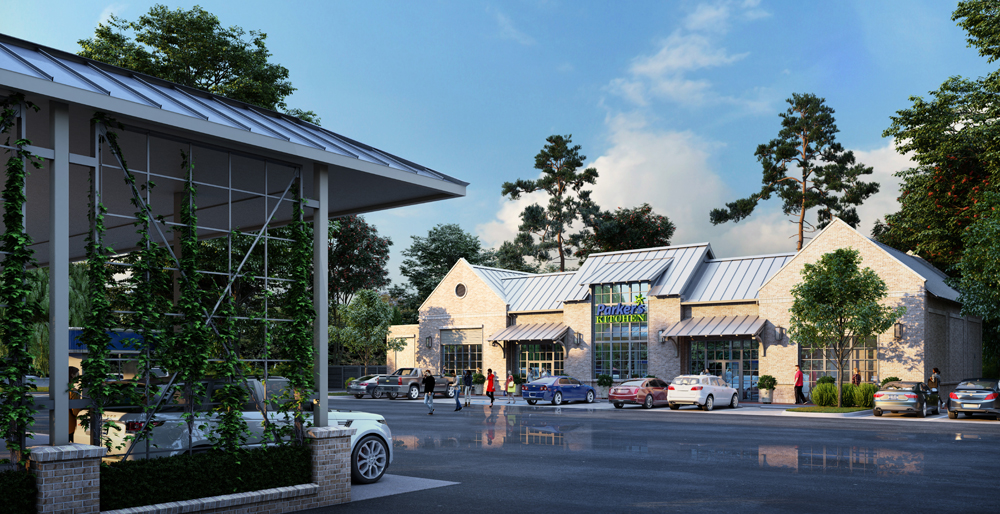 Parker’s Kitchen was founded in 1976 and is headquartered in Savannah. The new Moncks Corner store, at 115 U.S. Highway 52, is the first of eight Parker’s locations the company plans to open in the Charleston area this year.

Other locations include Summerville, Goose Creek, North Charleston, Cane Bay and West Ashley. Parker’s said it plans to employ 1,200 people and invest $50 million across the region.

Parker’s Kitchen founder and CEO Greg Parker said after opening over 50 stores in the Savannah area, the company is ready to move into the Lowcountry.

Parker studied botany in college, and he said he used that knowledge combined with Lowcountry architecture to design the new Parker’s locations. Canopies over the gas pumps will have greenery growing on them, and the convenience store buildings will have limed brick facades.

“We want to be that company that people want in their backyards, rather than having to fight to get in the backyard,” Parker said.

Parker said he anticipates the company will invest $200 million in Charleston over the next four years.

Jobs at Charleston-area Parker’s locations are listed online. Parker said he’s trying to be “as flexible and nimble as we can” to attract qualified employees in the current climate of low unemployment.

One initiative is that Parker utilizes DailyPay, a technology that allows employees to be paid on demand. Employees can transfer some or all of their pay at any point for a nominal fee and can track their accumulated earnings during each pay period through an app.

Parker said the idea of using DailyPay came from listening to the needs of the employees working at his stores.

“The successful retailers are going to have to be the people that are listening to their employees,” Parker said. “There’s a war for talent ... and we’re going to win it.”