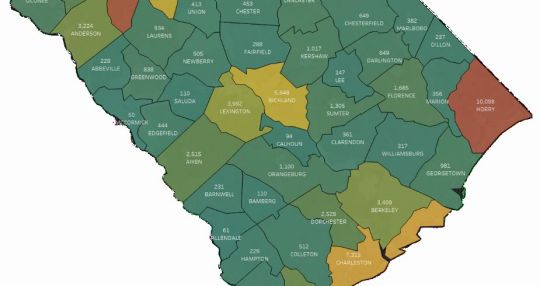 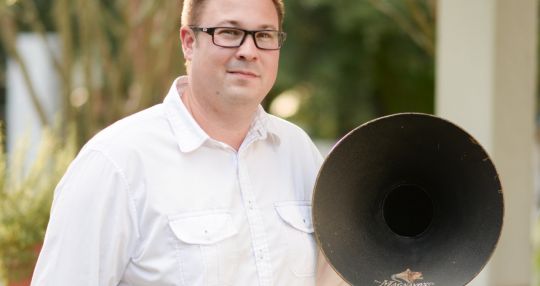 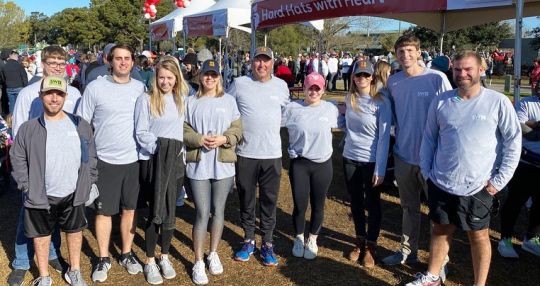 Hotels approved for former Kline Steel site in the Vista

City and county leaders have approved a development plan for the former Kline Iron & Steel Co. site at the corner of Huger and Gervais streets in the Vista.

Richland County officials announced a deal with Greenville-based Windsor Aughtry Co. to develop the site into a $92 million, mixed-use development that includes two hotels, retail space, an office building and structured parking, according to a news release from the county. Approval for the project was processed through the Community Development Incentive Program, involving both the City of Columbia and Richland County.

Richland County Council approved the deal at its meeting Tuesday. 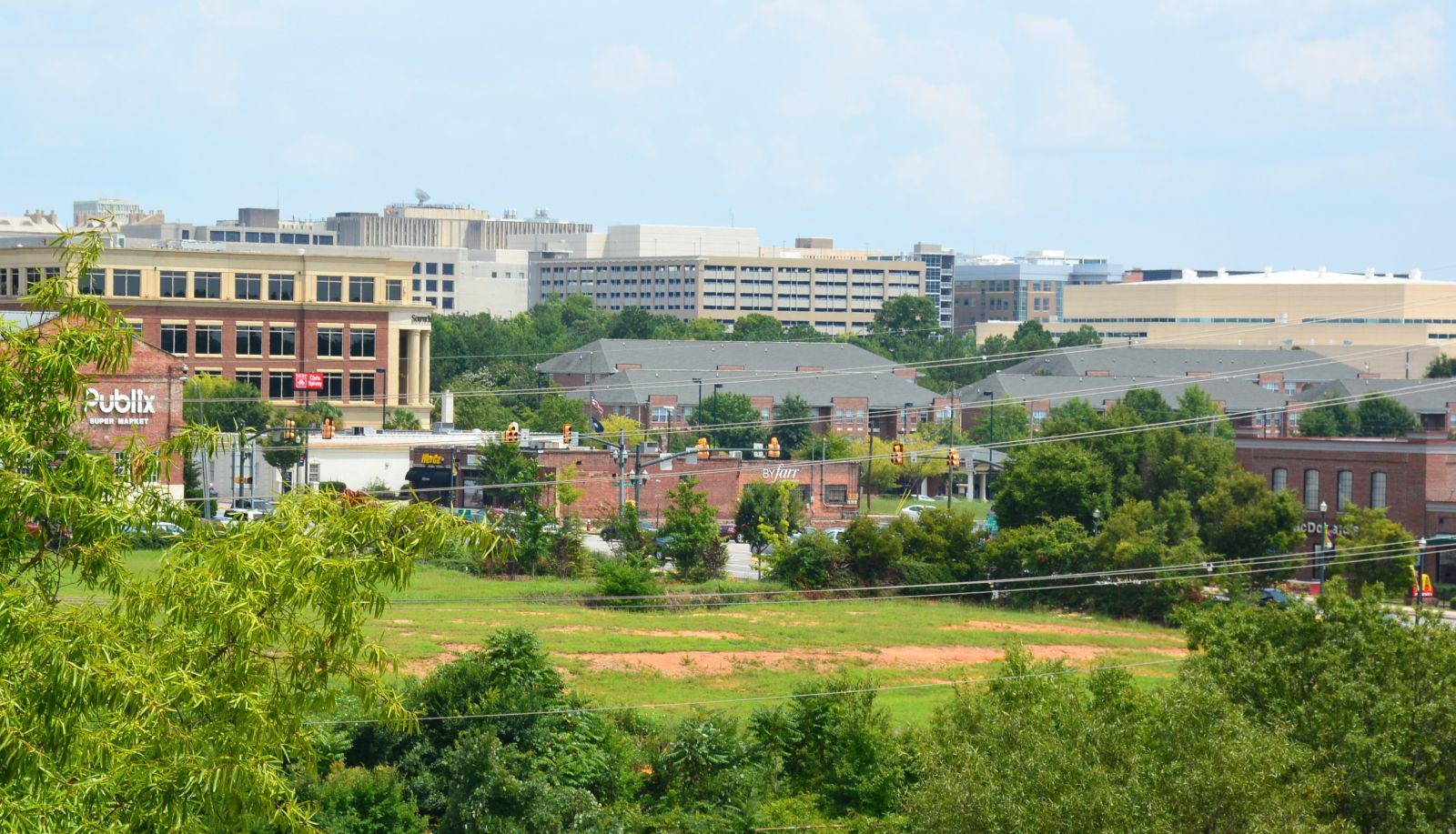 One hotel will be a seven-story, 146-room AC Hotel by Marriott with a rooftop bar, according to the release. The second hotel will include 114 rooms.

The news release said the development will lead to more than 250 full-time equivalent jobs.

Kline Steel closed in 2004, leaving empty prime land for developers looking to expand the Vista westward toward the Congaree River.

“The Kline property has a longstanding, historical significance to the city of Columbia, and this project will serve as a catalyst for future development in our city,” Columbia Mayor Steve Benjamin said in the release.

The Community Development Incentive Program was approved in 2019 to encourage major development within the city and county. Through the program, developers who invest in public infrastructure projects worth at least $30 million will be reimbursed through tax breaks. Projects at the BullStreet District and the site of Capital City Stadium have been approved through the program.

“This is precisely the type of development we envisioned when we crafted the incentive program,” said Paul Livingston, chair of Richland County Council.

In 2014, plans were announced for a mixed-use project spearheaded by a different Greenville-based developer on the Kline Steel site. Homes Urban LLC planned to build more than 280 apartments, plus retail and office space, on the property.