The following commercial real estate transactions were recently completed in the Upstate. For weekly updates on commercial deals, see the Hot Properties feature every Tuesday in the GSA Business Report Daily email.

Garrett Scott, John Montgomery and Brockton Hall of Colliers South Carolina represented Rooker in the sale of Pelzer Point Commerce Center to One World Technologies Inc. in Anderson County for $21.1 million. The industrial park in Pelzer includes about 212,500 square feet of newly developed speculative space and about 30 acres of land for future development. 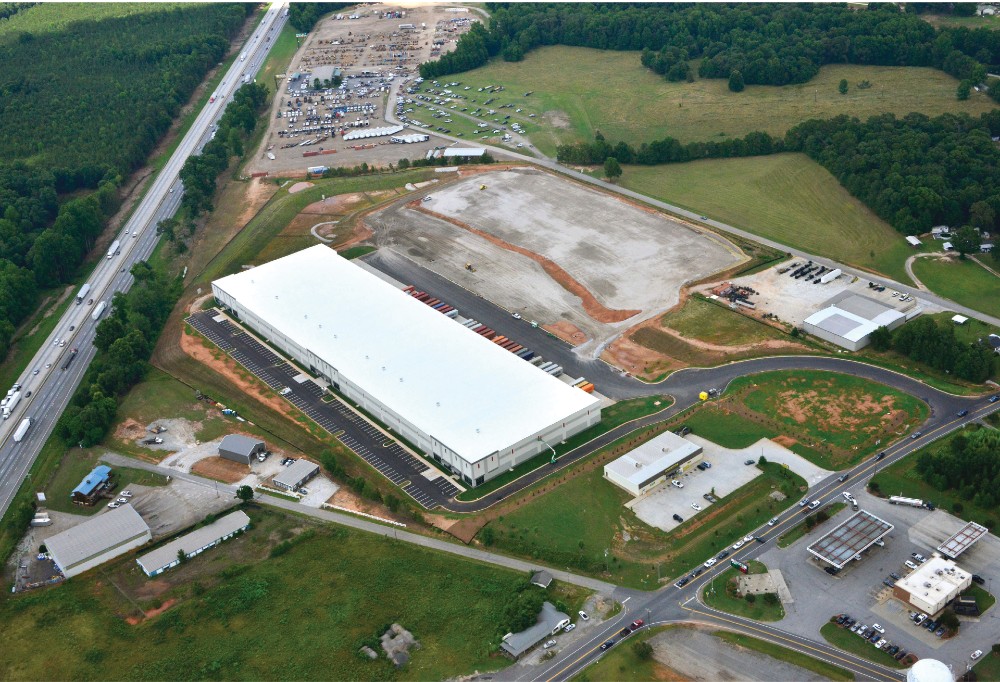 Rooker intended to develop two speculative buildings at Pelzer Point Commerce Center, according to a news release. However, because of high demand for industrial space in this market, the development company secured a buyer for both Building One and the adjoining Phase II site before construction of the second building began.

Pelzer Point Commerce Center is located at exit 32 along Interstate 85, approximately 15 miles southwest of Greenville. Rooker began development of the park last year and is currently in the final construction stages of Building One, the news release said.

“The amount of interest we’ve had in Pelzer Point Commerce Center has been phenomenal,” Burriss Nelson, director of Anderson County Economic Development, said in the news release. “Nine months from breaking ground and before the first spec facility was even completed, we couldn’t be more pleased to announce the purchase of the entire park by Anderson-native One World Technologies. We have worked very closely with the company for years and are incredibly fortunate to have had the facilities in place at the right time to accommodate this expansion right here in Anderson County. We are grateful to One World for their continued investment in our community and look forward to building on the success we’ve had at Pelzer Point throughout the county.”

“Industrial space is being absorbed at an accelerated rate in the Upstate South Carolina market,” Colliers Vice President Brockton Hall said in the release. “Well-specified buildings located on the I-85 belt are particularly sought after right now and Pelzer Point Commerce Center is no exception. The buyer recognized a need for additional space near their existing location in Anderson and identified Pelzer Point as an ideal site only one exit away. Transactions like these are indicative of strong velocity in the Upstate market as companies continue investing in their facilities and supply chains.”

Rooker is a full-service real estate development, design and construction management firm based in Atlanta, specializing in industrial and government segments, the release said. The company has developed and constructed more than 55 million square feet of Class A industrial and office since 1968 and has worked on several projects in the Upstate, including Spartan Ridge Logistics Center in Spartanburg and the Social Security Administration Office of Hearing Operations in Greenville.

One World Technologies is based in Anderson and is a supplier of home and hardware centers. The new facility at Pelzer Point Commerce Center will provide additional warehousing and distribution space for the company, allowing them to better serve a growing customer base in the region. 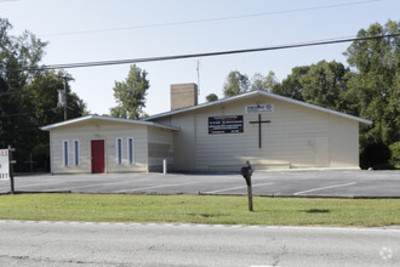 Frank Hammond of Colliers represented TCC Venture LLC in the sale of 1.18 acres of land on Highway 417 in Mauldin to Patton Development SC LLC.

Darath Mackie and Randall Bentley of Lee & Associates of Greenville/Spartanburg represented the landlord in renewing the lease for 5,473 square feet of flexible space at 160 Congress Blvd., Suite B, Duncan. 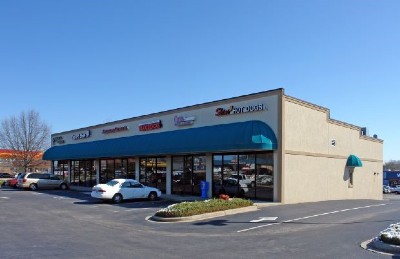 David Sigmon and Matt Vanvick rof Pintail Capital Partners epresented the buyer, 1027 Holdings LLC, in the purchase of a 7,200-square-foot multi-tenant retail building at 1027 S. Pendleton St. in Easley from the seller, Easley Retail I, LLC.

Ellice Niedrach of NAI Earle Furman represented the sellers, Lynwood Jordan, Mary Lynn Lowe and Susan Hendrix in the sale of 61.24 acres located at 2030 and 2040 Old Orchard Road in Woodruff to Ivan Block.