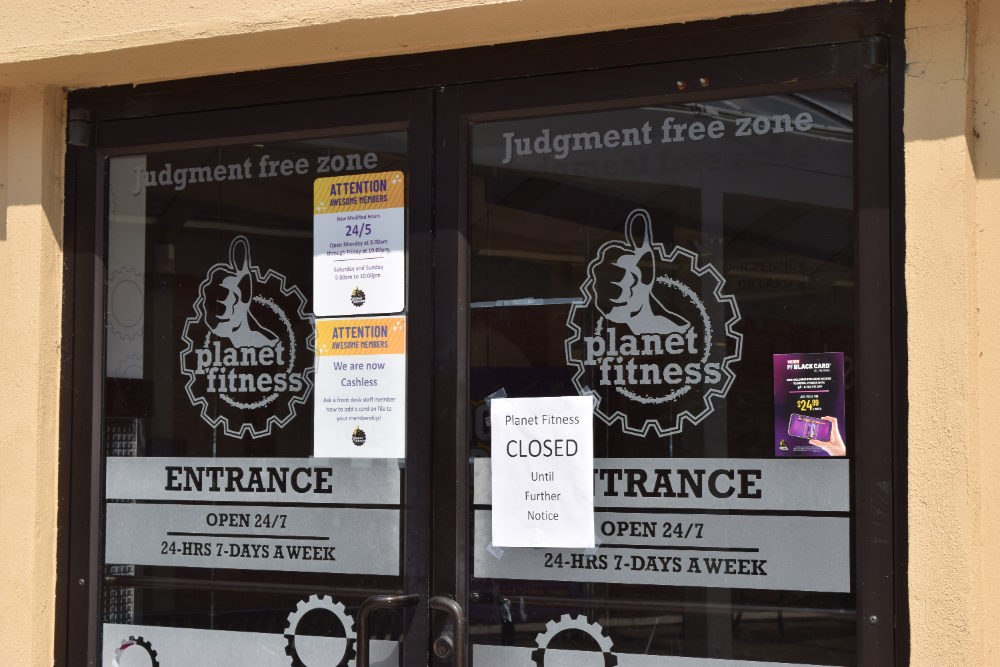 A small fire broke out at Planet Fitness inside Northwoods Mall early this morning.

The call came in at 7:19 a.m., and North Charleston Fire Department arrived to find light smoke. The fire was extinguished by the sprinkler system, Deputy Chief Stephanie Julazadeh said in a news release.

“A caller advised 911 that there was a fire in the electrical room,” Julazadeh said in the release. “The call was upgraded to a commercial structure fire, and additional fire units were dispatched.”

Upon arrival, firefighters found that the fire was likely caused by an electrical appliance failing, overheating or igniting, the release said.

No injuries were reported on scene.

Planet Fitness will be closed until further notice while the electrical equipment is replaced, the release said. The gym could not be reached for comment.