The mills of Pelzer have been the Anderson community’s lifeblood since the town was founded in the 1800s.

Today, the Pelzer Heritage Commission unveiled plans for the next milestone: retail, single-family and multi-family residential developments including a loft-style apartment and senior affordable housing community built on the site of the former Pelzer Mill.

The volunteer-based Pelzer Heritage Commission serves as a caretaker of the historical and cultural sites of the Pelzer Mill community, according to a news release.

In 2013, the commission acquired a package of parcels that together comprised the Upper and Lower Pelzer Mill properties. The acquisition also included a group of lots on the Saluda River that at one time served as a disposal area for the mills. 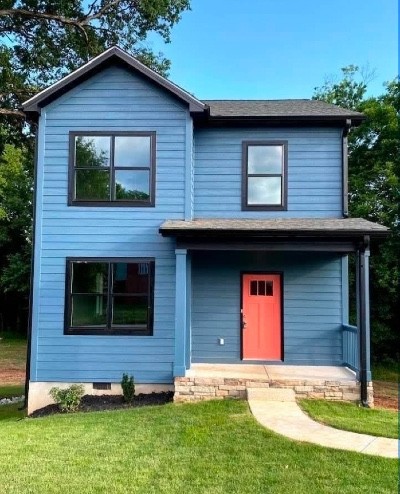 The U.S. EPA Brownfield Revolving Loan Fund was used to finance cleanup activities, with Anderson County serving as the sponsor for the funding, according to the release.

Candace Development and Rehab Builders will redevelop the remains of the Lower Mill into loft-style apartments with the addition of two new apartment buildings adding up to 95 units.

“The (newly constructed) buildings will be designed with well-applied thought toward the historic nature and current context of the site, filled with apartments unlike any other housing in the area,” Candace Development said in a statement.

Candace Development and National Housing Trust Communities will join forces to launch an 80-apartment affordable housing community for residents aged 55 and older at the Upper Mill, which will be rehabilitated for reuse. Matching apartment buildings will be added to the site as well with the project commencing in the spring of 2022.

A grand opening for the Upper Mill Apartments is slated for the second quarter of 2023, according to the release.

The developer and PHC have set aside land along the river to accommodate the town’s future plans for walking trails and public river access and plans to preserve mature trees on the properties.

A new restaurant concept, Daleview Biscuits and Beer, will also move into the building that once housed the Pelzer Mill offices off Lebby Street.

“We know that it only takes a small push to create positive momentum in these forgotten areas and help start a transition that improves overall neighborhoods and lifestyle of everyone,” Craftwell Homes said in a statement. “We have seen this play out in our projects in Judson Mill, Brandon Mill, Woodside Mill and Victor Mill in Greer